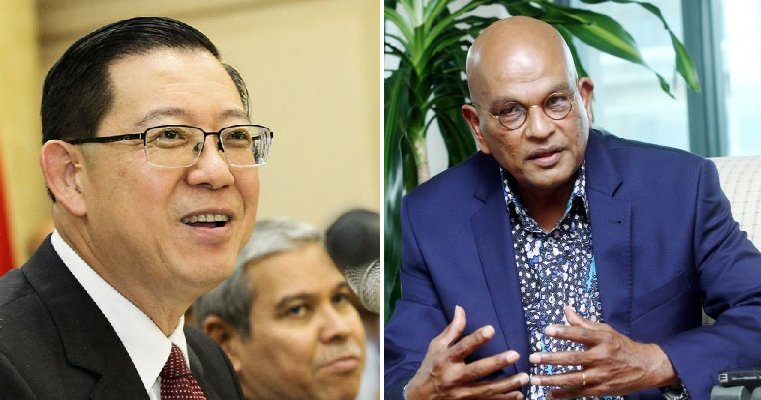 Aww, this is so heartwarming! You know what they say, no matter where you are, you will always remember your motherland. Although we have many Malaysians who have already migrated overseas, their hearts still remain with us!

One of them is none other than the Penang-born mayor of Kapiti Coast in Wellington, New Zealand, K. Gurunathan. In a statement released on Friday (June 8), he said that he wants to help Malaysia and hopes that the government would consider opening up Tabung Harapan to international donors too so that foreign diplomatic offices around the world can contribute.

He said that he supports the new government as it gives Malaysians around the world hope in their motherland and they want to help in any way they can. 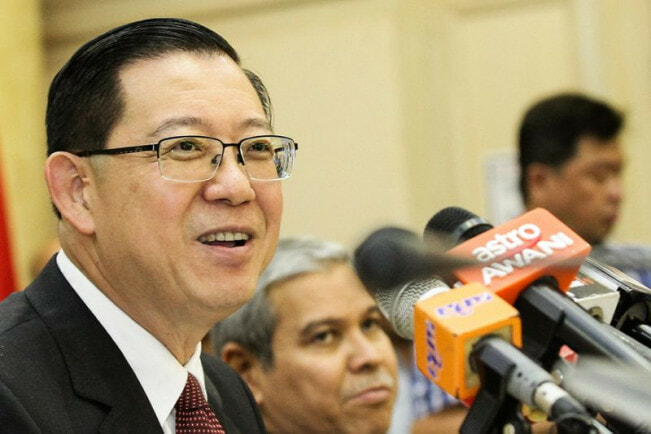 The Star reported that Gurunathan himself will be donating NZ$1,000 (RM2,796) when he visits the Malaysian High Commission in Wellington next week.

“I see the personal financial donation not as a small contribution towards Malaysia’s debt burden but more as a powerful and symbolic show of support for the commitment of the Pakatan Harapan Government towards the democratic rule of law and their pledge against racial politics and corruption,” he explained. 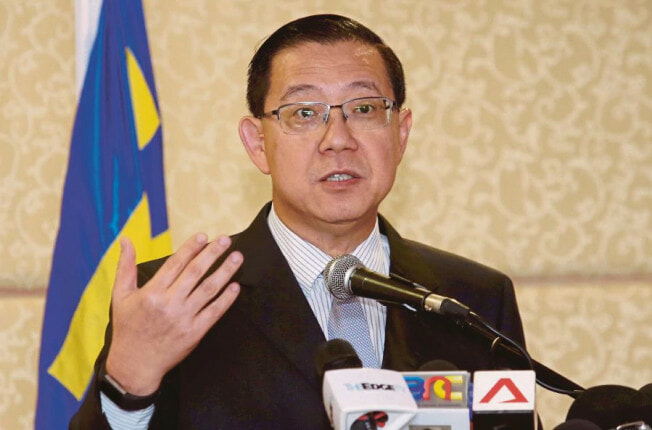 He also said that this would strengthen the diplomatic links between the countries if Tabung Harapan was opened up for international donations. “This will improve the links between these Malaysian diplomatic gateways and their respective Malaysian diaspora. By upholding the democratic values in Malaysia we are also upholding these very same values in our adopted home countries,” he added.

Do you agree with this proposal to allow international contributions to Tabung Harapan?