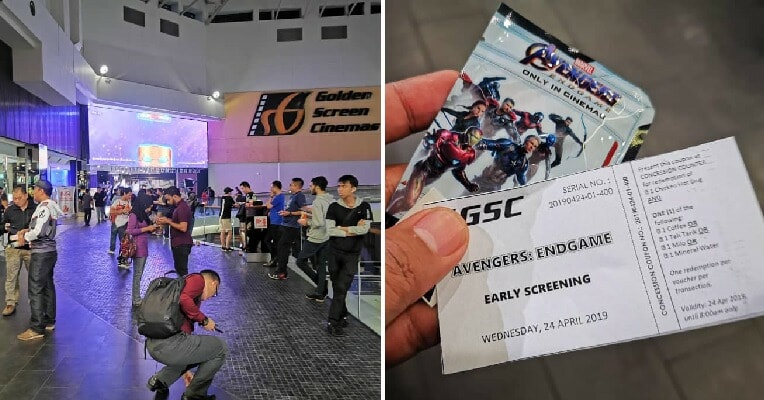 The highly anticipated conclusion to the Marvel Cinematic Universe’s 10 years of storytelling and blockbusters takes place today (April 24) as fans flock to the cinemas to catch the Avengers: Endgame. Since Malaysians are lucky enough to catch the movie two days earlier than people in the US or UK, the tickets have been selling like hotcakes. 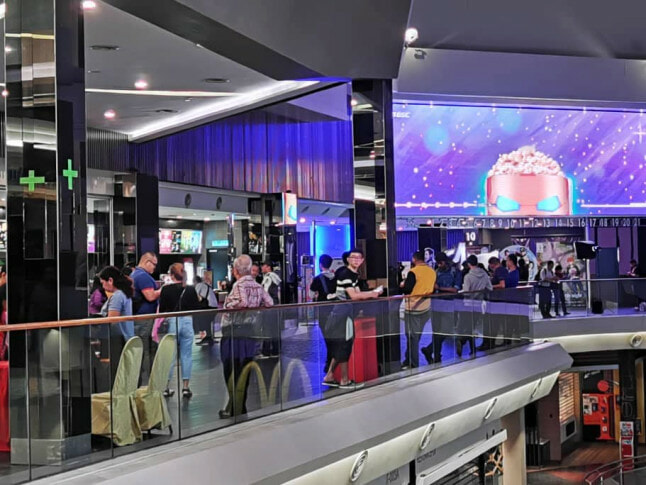 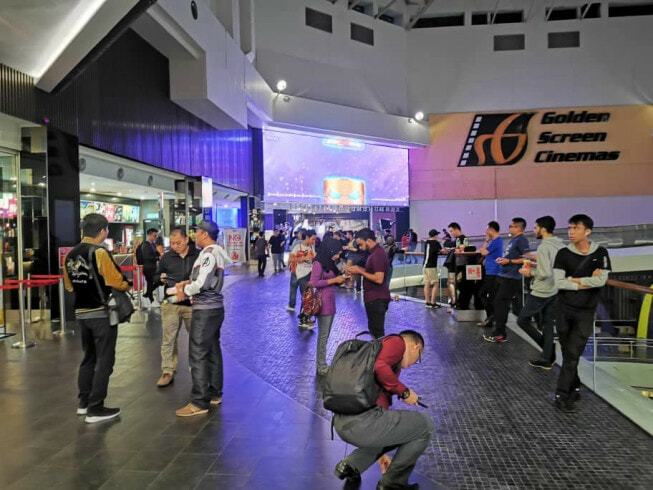 In fact, scalpers did not hesitate to take advantage of this, with tickets selling for as high as RM700! Crazy or what? Meanwhile, cinemas also got in on the fun as a number of box office theatres started screening Avengers: Endgame early in the morning, with most first screenings taking place around 7am and many hardcore fans were ready for it.

According to China Press, people were flocking to the cinema as early as 6.30am while they waited for the screening hall to be opened and boy, that’s some dedication on display! It was reported that some moviegoers purposely took time off from work so that they be one of the first to catch the movie while many others wore Avengers-themed clothes in preparation. Apparently, one of the main reasons for being some of the first to watch the movie is so that they can avoid spoilers online. 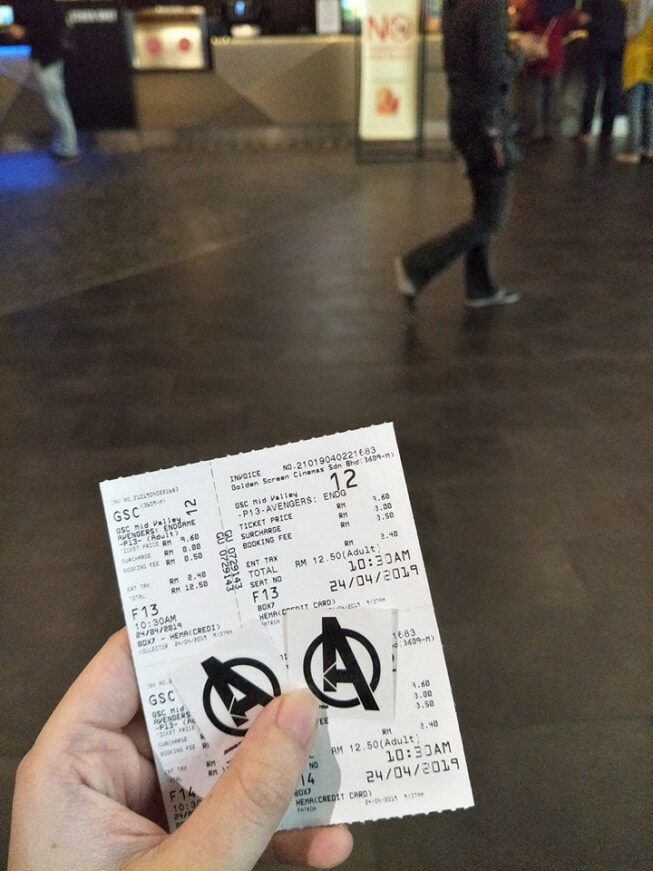 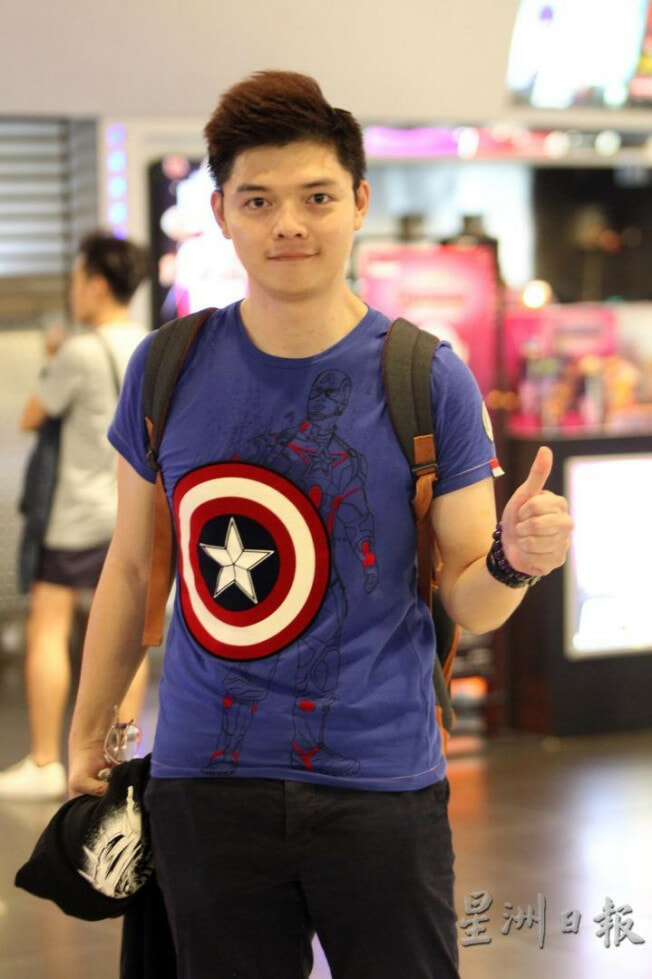 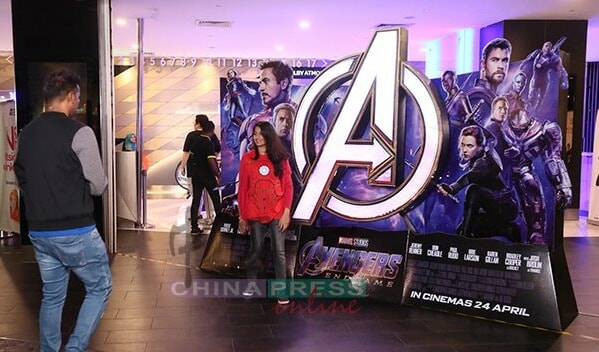 The Star also reported that there were people who drove down all the way from other states to the Klang Valley. Mohd Faizal Muda, 35, who’s living in Kuantan, said that he didn’t mind the drive as he is watching the movie with a group of his cosplayer friends, called The Ultimate Cosplayers, and it is more fun and festive that way.

Another fan, Syahizan Amir Abd Wahab, 42, said that he purposely booked a hotel room nearby the cinema so that he could walk over. “As I’m watching the film at mmCineplexes at Mutiara Damansara, I’ve booked a hotel within walking distance from the cinema. I live in Ampang and I figured it would be more convenient this way,” he told the daily.

Wow, these Marvel fans aren’t playing around when it comes to the Avengers: Endgame! Were you one of the hardcore fans? Don’t spoil it for others if you have already watched it okay?

Also read: An Avengers-Themed Light Show is Happening Near KL Tower on 26 April 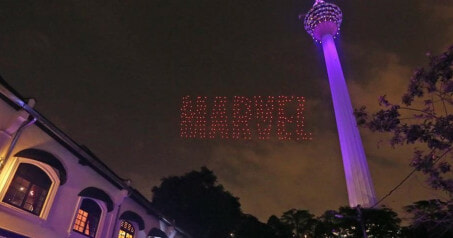