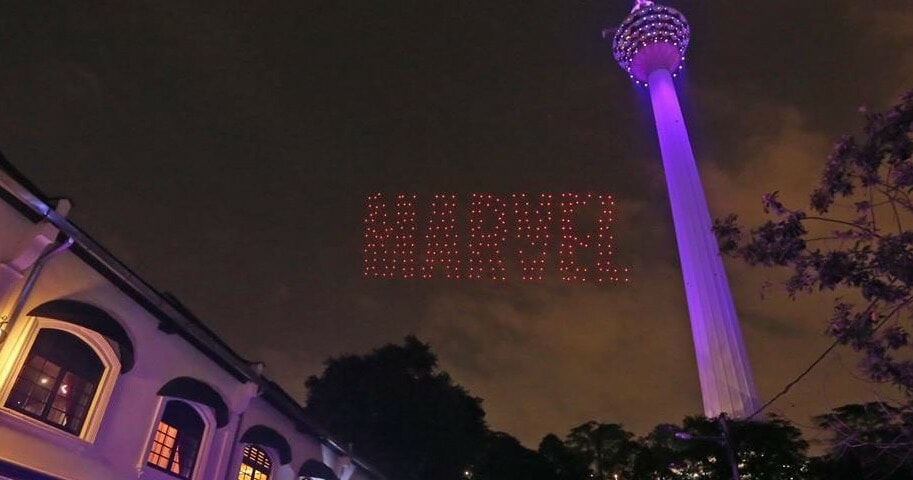 Malaysian Marvel fans, you might want to stay close to city centre this Friday night (26 April) and look up at the sky because something special is about to take place!

How close you ask? Well, about 200 to 300 metres from KL tower to be exact because according to Star2, an Avengers-themed light show is happening at 8pm and 10pm. It’s gonna be lit, quite literally!

If you love this superhero franchise then you’ll very well know that Avengers: Endgame, which is the last chapter of the Infinity Saga, is premiering today (24 April) and as a way to thank its local fans, Marvel Malaysia has organised this light show that will feature some of your favourite Avengers being lit up in the sky with the use of 300 light-emitting drones. Watch out for Captain American, Iron Man, Thor, and Hulk!

And for using the most light-emitting drones in a light show, this event will be included in the Malaysia Book of Records. Cool! 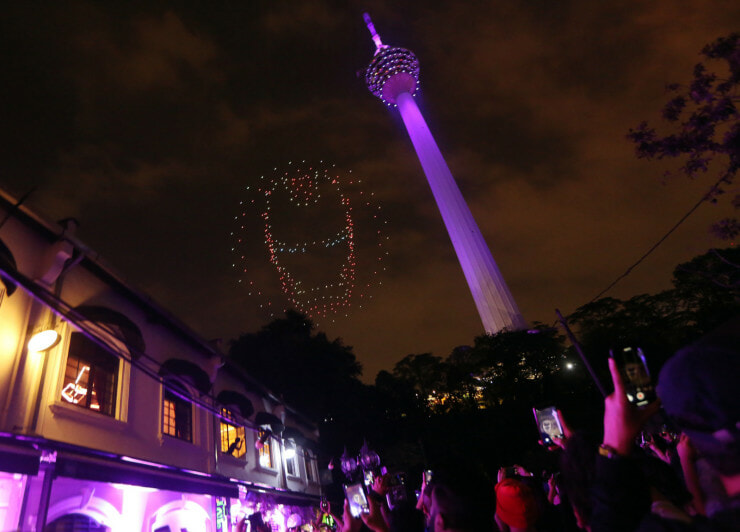 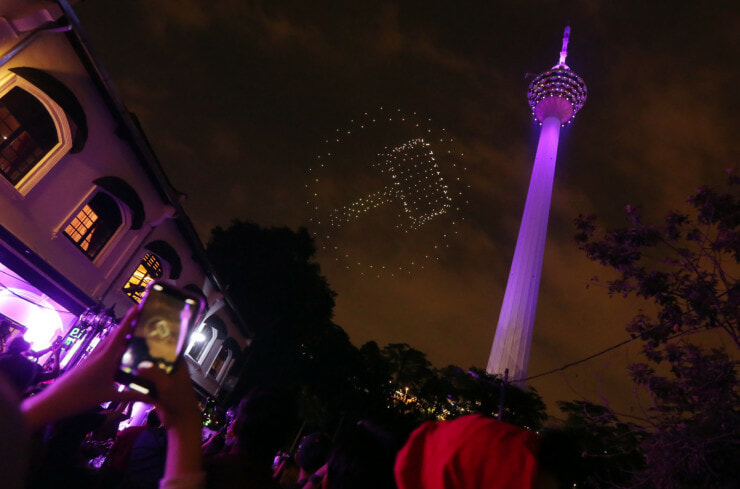 If you won’t be watching Avengers:Endgame yet and don’t want to see any spoilers on your social media feed starting today, there’s actually a Chrome extension you can install to block any mention of it. And if you are heading to the cinemas to catch it earlier than everyone else, remember not to spoil the movie for others, okay? It’s a request from the Russo Brothers themselves!

Here are more pics from the preview last night (23 April):

Will you be watching this Avengers-themed light show on Friday night? Remember to stay within a 300-metre radius for the best view! 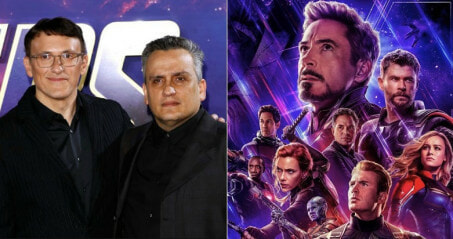