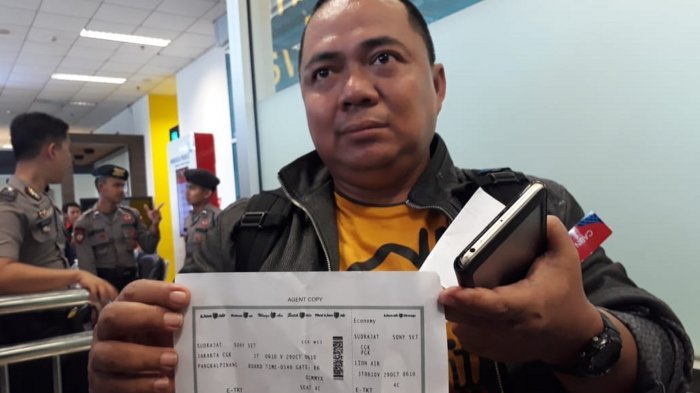 The world woke up to a tragic event today (29 Oct 2018) as Lion Air JT 610 which had 189 passengers onboard crashed into the sea. Hours after the tragedy happened, Basarnas (Indonesia’s search and rescue agency) chief Muhammad Syaugi stated that body parts were also found among the debris floating in the water.

One man, Sony Setiawan, who was supposed to board the exact plane miraculously survived because he had missed his Jakarta-Pangkal Pinang flight.

He told local reporters that he arrived to the terminal 10 minutes late because he was stuck in traffic at Tol Cikampek, Karawang. As he arrived at the airport, the plane had already taken off.

“My house is in Bandung and I’d return every week. So, I’d travel to the airport every Monday morning via Lion Air, taking the 6.10am flight.

“Usually, I’d leave Bandung at 11pm and I’d reach terminal 1B Jakarta about 3am. Due to the really bad traffic congestion in Cikampek, I only reached the airport at 6.20am. By that time, my flight had already taken off.” 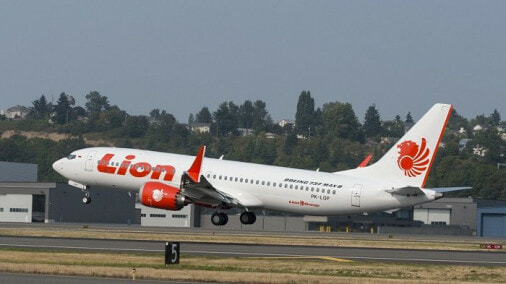 When he heard about the news of the plane going off radar this morning, he cried and thanked God for his survival. He said he even had a bad feeling earlier this morning.

“I cried. This is my second chance from God for me to be a better person. It’s not that I had an instinct of what is about to happen, but I actually had a bad feeling since the evening before.”

Because of that bad feeling, he printed his boarding pass out in paper which he had never done for his previous trips.

“I checked-in online because I was afraid that I was going to be late. Usually, I don’t print my boarding pass too,” he said.

The plane went missing just 13 minutes after it had taken off. Local authorities are still investigating the cause of the crash and the rescue mission is still ongoing. 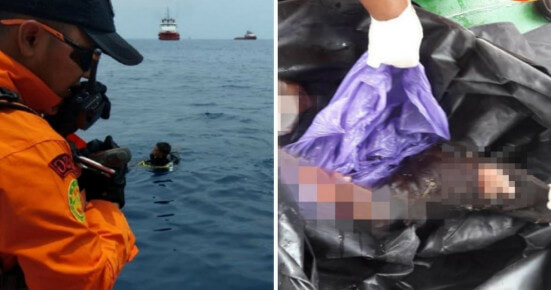