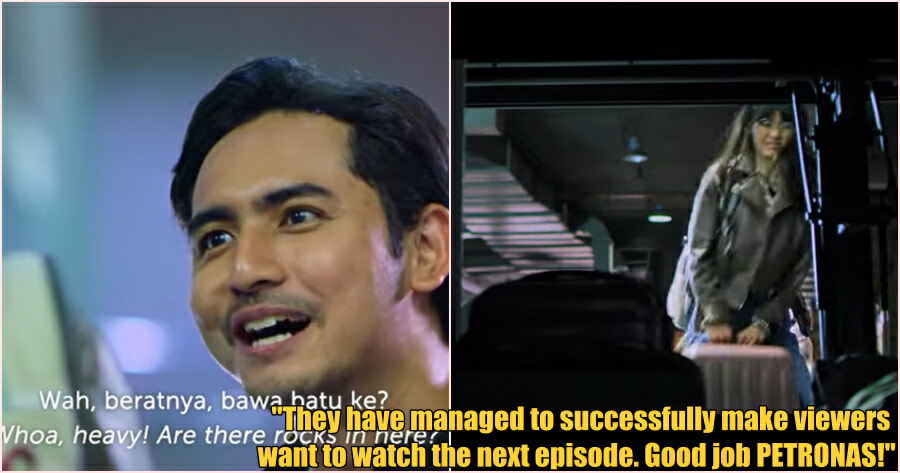 Businesses and companies are getting much more innovative and creative when it comes to advertising their products and services.

Malaysians seem to love adverts which are highly relatable and heart warming!

PETRONAS has always been known for their touching and heartwarming festive ads and this year’s festivities will be no different.

Recently, the company launched their very own original drama series called ‘366’ which is based on PETRONAS’ 2022 festive campaign themed ‘Live Again’.

The series will contain 7 episodes which will covers all the major festivals celebrated in Malaysia throughout the year.

“The drama series titled ‘366’ tells the story of the strength of togetherness in exploring new opportunities in the new year.”

The first episode was released on 30 January and is titled ‘PETRONAS 366: Hari Ke-32’ and was directed by multiple award-winning director and producer, Kabir Bhatia.

It tells the story of Zhi Yi as she struggles with choices, embraces her past while discovering what the future has in store for her.

The episode starts off with Zhi Yi and her mother waiting to board a bus as she plans to go to her father’s house for their reunion dinner. As they struggled to carry their bags into the bus, a Malay man walks up and offers to help.

The bus then gets into an accident and the next thing she knows, she wakes up in her father’s house.

As she tried to make sense of what had happened, she encountered a man who said that he was in the accident with her who also ended up having dinner with her and her father.

The next day, she received a call from a nurse from a hospital who told her that the Malay man who was also in the bus with her was getting released.

The scene then ends on a cliffhanger of them reuniting.

The short drama has received plenty of attention and currently sits on over 905,362 views on YouTube, and 2.3 million on Facebook.

Netizens simply loved the advert and took to the comments to congratulate PETRONAS and the crew for an amazing story.

“The storyline is unique. I have a lot of questions on my mind right now, they have successfully managed to make viewers excited for the next episode,” commented a user. 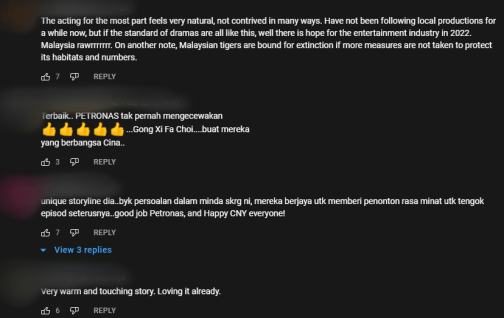 Another commented, “PETRONAS has never failed to deliver. Well done!” 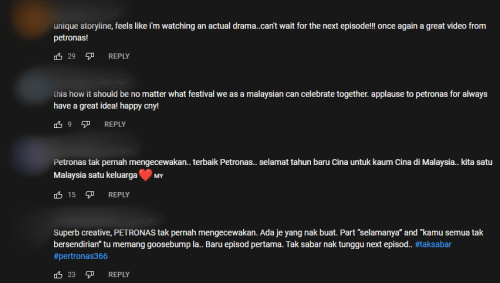 What’s next for the future?

PETRONAS revealed that the next episode will be on ‘Hari Ke-123’ (Day 123) and will centre on Hari Raya Aidilfitri.

The festive occasions that the following episodes of 366 will be covering include:

The first episode 366 is available for viewing on PETRONAS’ official YouTube channel and Facebook page. You can also watch it below!

How excited are you for the next episode? Let us know in the comments.

Also read: WATCH: M’sians Are in Love With MyDebit’s Relatable Ad on Struggles of Paying For Parking by Cash 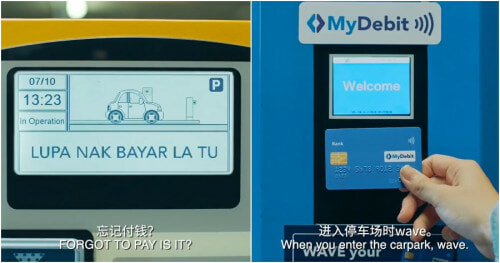