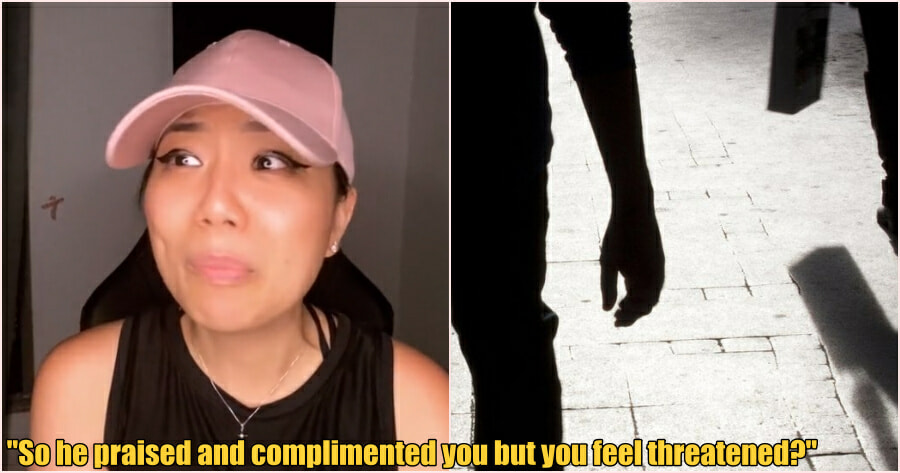 Unfortunately, it is no surprise that most women have experienced some form of sexual harassment in their every day lives.

In yet another instance, a woman was left in tears and visibly distraught because of a recent incident that happened to her in a mall in KL.

In a live Instagram video, wife and mother Racheal Kwacz shared her unfair and unfortunate experience.

“Something happened today and it was scary. But it’s important that we speak out about things like this. I think of my daughter and what I want her to know, because she was in the car with me, and there with me.”

“So I was at a neighbourhood mall today and I went to go get groceries. I was with my husband and daughter and I noticed that a man was following us,” she said. 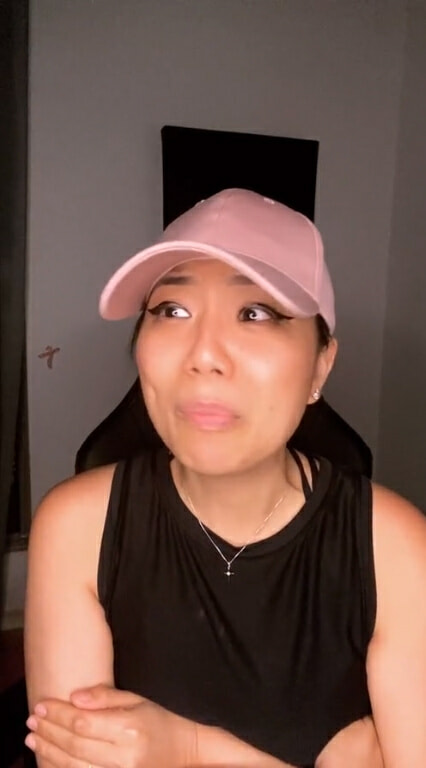 She explained that they were leaving the mall and she felt that something was off.

“I’m mad at myself for not listening to my gut feeling.”

Racheal said that as they were making their way to their car, she realised the guy who appeared to be a trolley attendant, was following her family close behind.

“It was creepy but I felt safe because I was with my family. As the guy was in a trolley helper uniform, I thought that he was following us to take our trolley as we were done with it.”

As she was loading their groceries into their car, her daughter needed to use the toilet. 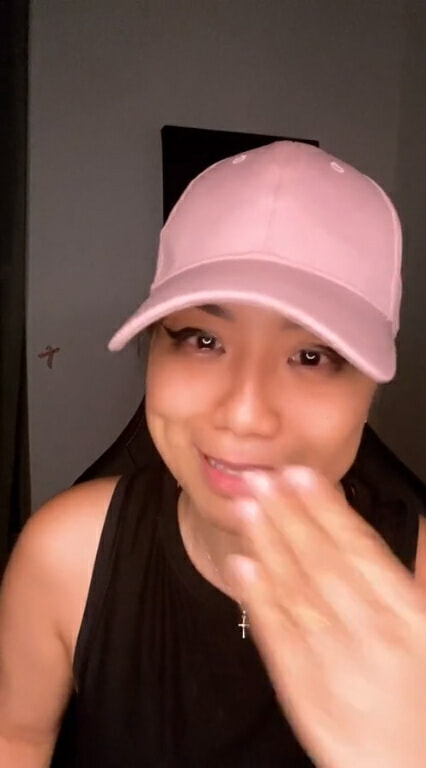 “In that moment, I thought that the best choice was to get my husband to take our daughter to the toilet whilst I waited in the car. I then passed the trolley to the guy but he didn’t leave and just stood there,” she said.

Racheal then thought that perhaps, the man was waiting for her to tip him. He then gestured to Racheal to roll down her window.

“I wind down my window and he says, ‘hey, don’t mind me. I just wanted you to know that you’re really pretty. You’re really sexy, tell me where you live’.”

Feeling uncomfortable, she quickly wound up the window and locked the doors. She also texted her husband to come back to the car quick.

The guy eventually leaves before her husband returned to the car with their daughter.

Laughed at for wanting to report the incident

She called the mall’s management to make a report.

After explaining what happened, the woman on the other end of the line laughed at Racheal.

“So he praised and complimented you and you feel threatened?”

After that, she understood why people don’t normally report about such instances as most people don’t understand why it’s wrong and victims get made fun of instead of being heard.

Speaking to WORLD OF BUZZ, Racheal highlighted the need for training for mall staff receiving reports as well as for the trolley attendants to understand why it’s terrifying to be followed, stalked, preyed upon even if he meant no harm or wanted a tip or whatever it may have been.

“I want to make sure that we aren’t just criminalising the behavior but really highlighting the crux of the issue which is the need for training and education around respecting boundaries and consent.”

Mall’s statement on the issue

The mall has since released a statement regarding the issue. 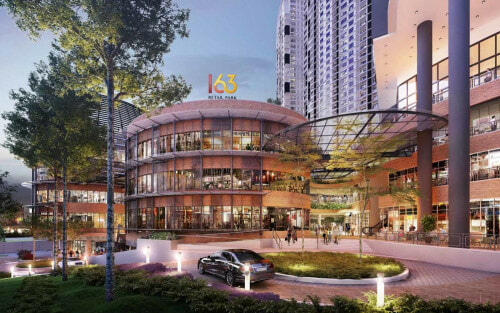 Their statement reads, “In regards to a recent video and posting circulating on social media over an incident that took place recently in the car park of 163 Retail Park, we would like to clarify that the case has been immediately attended by our mall emergency response team.”

“We are also co-operating and liaising with the relevant parties to investigate the case. We would like to ensure that the management team is at all time attentive to security issues and places a high importance on safety and security for shoppers.

“All incidents are taken seriously and investigated thoroughly. Security measures are in place at all times and will constantly reviewed to prioritise safety at 163 Retail Park,” it concluded.

Also read: M’sian Shares Her Experience Of Being Sexually Harassed On Twitter By A Fake Profile 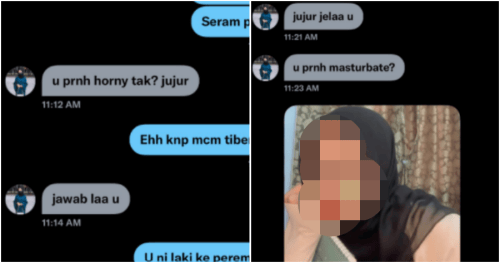