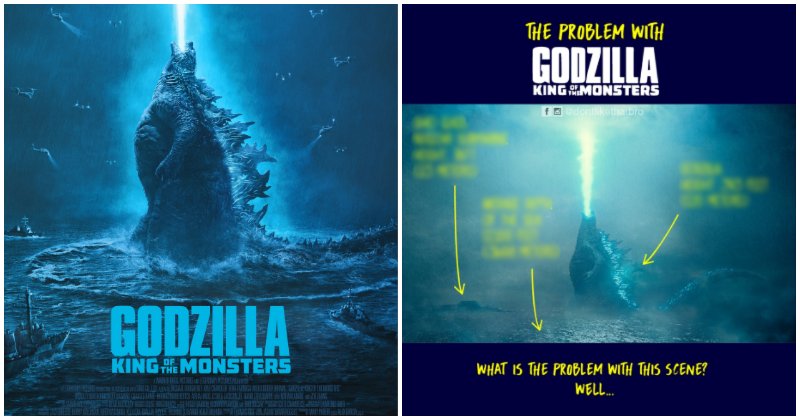 Any huge movie monster buff will be excited for the release of the latest Godzilla movie, staring the likes of Millie Bobby Brown and Vera Farmiga. I’ve personally not seen the movie yet but the trailer and pictures from the blockbuster already make it look epic, but netizens are pointing out a major flaw in the movie that now can’t be unseen. (Fret not for there are no spoilers in here.)

Godzilla’s poster showcases the king of all monsters standing in the middle of the ocean, shooting a bright blue beam up into the sky while being surrounded by what looks like an armada and helicopters. 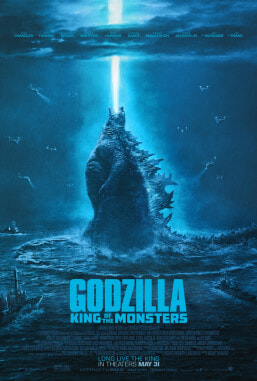 Except he couldn’t have been just standing there, as pointed out by Ernest Ng of Bro, Don’t Like That La, Bro fame in a now viral Facebook posting. Ernest mentioned that fellow YouTuber Dan Khoo had noticed the movie mistake, which triggered him to further investigate the scene. 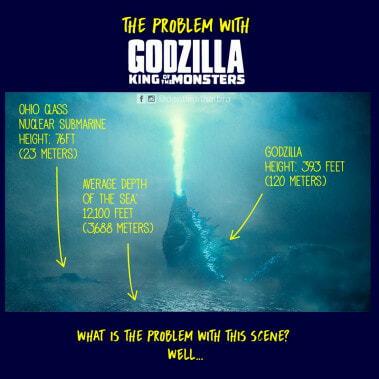 Dan pointed out is that Godzilla is way too short to be standing in the middle of the ocean with over 90% of his body being above water. 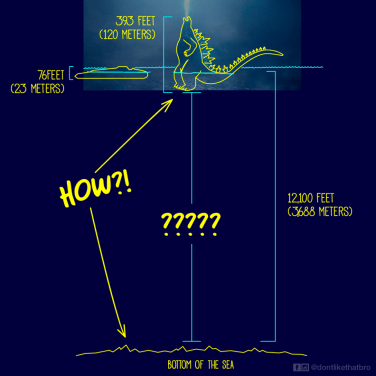 Don’t worry though, for Ernest has also come up with some not-so-likely solutions to the odd oversight.

From an all too convenient underwater mountain to a ridiculous Grab whale, he clearly tried his level best to help makers of the flick get to the bottom of their mistake (pun intended).

This problem was pointed out by my friend Dan Khoo so I tried to figure out the problem with this one scene from the movie.Maybe the real problem is that I think too much.

Personally, I believe Godzilla could be doggy-paddling his short legs like a corgi. 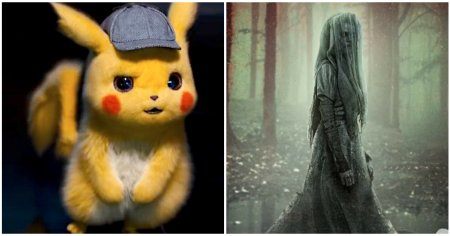