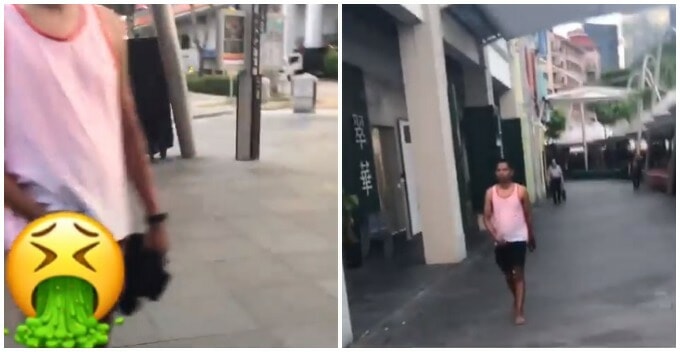 Walking about alone is not as safe as it was back in our grandparents’ days. There are a lot of dangers out there, especially towards the ladies.

This actually happened to Jewel Koh when she was on her way home after having supper with her friends. Having decided to go home first, she went out alone and waited to hail a taxi around Clark Quay, Singapore, only to suddenly stumble upon a pervert.

The pervert started off by grabbing her hand tightly, giving her a major scare. Thinking that he was a beggar, she shouted “No” and shrugged him off, walking away quickly.

However, her strong denial was to no avail as she realized that the man was following her… while touching himself. And this all happened in broad daylight. 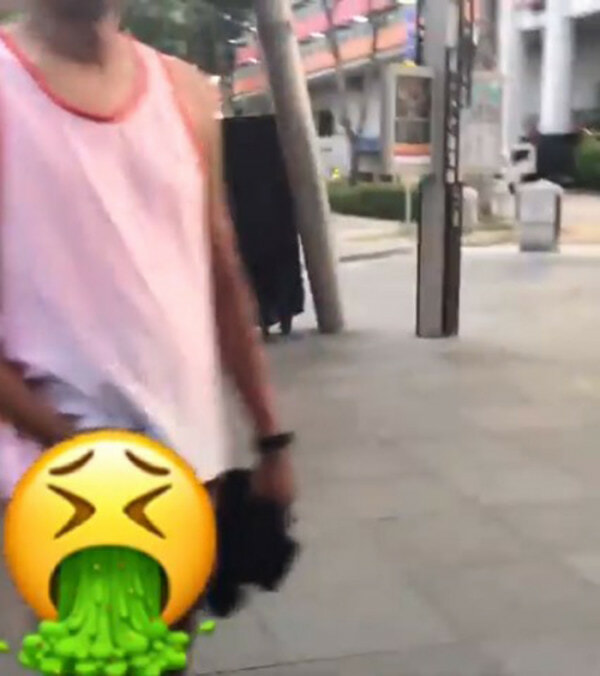 This obviously freaked her out, especially after the man suddenly took off his pants.

The man only stopped blocking her after she raised her voice towards him. She then ran away straight after.

“I just want to warn all the girls out there that perverts could be anywhere, and we should all try to be wary of our surroundings,” she said in her IG story.

Koh, fortunately, managed to escape from the perverted man and filed a report with the police later that night.

To girls out there, always remember to be careful whenever and wherever you go. Go out in a large group or with your friends to avoid such mishaps from happening to you. Safety first.

Also read: Kuantan Pervert Records Girl and Tries to Grab Her Through Her Window at 6 AM While She Was Sleeping 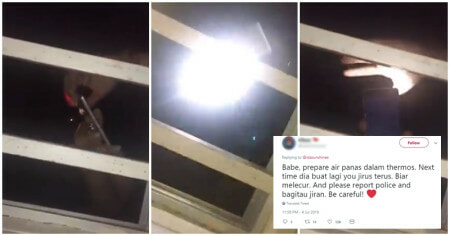