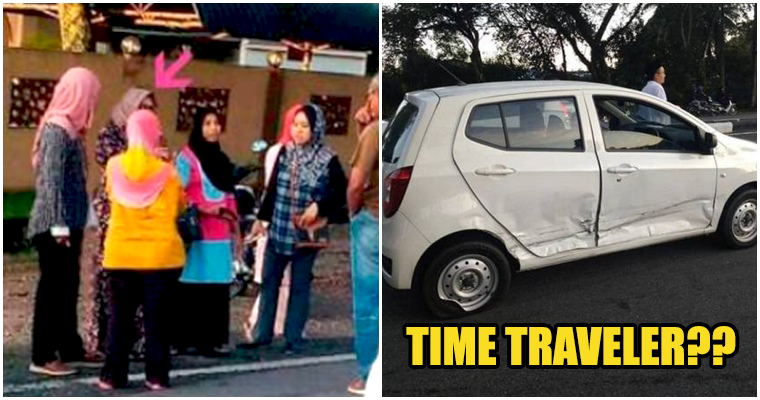 A woman was completely aghast to find herself in accident pictures that were taken one hour before she actually got involved in an accident.

Are you getting confused yet? Could this be another episode of paranormal activity or something that came out of a sci-fi movie, like, a time traveller maybe??

Well whatever it is, it’s giving us the shivers.

According to Sinar Harian, Faizah Mohd Noh, 31, had an accident at 7.30 am on Oct 11th when she was driving alone through Taman Wira Mergong, Kota Setar, Kedah. The accident occurred at a traffic light, as when the light was green she drove straight ahead without suspicion but somehow her car was rammed by a car that headed her way.

Unable to step on the brakes on time, they collided and her Perodua Axia car made a 180 degree rotation on the road.

“The accident happened in front of a mosque so the people there came to my aid. I can still remember people asking me whether I’m injured or not,” she said.

Faizah was then told to step out of the car from the other side because the door by her seat was damaged and stuck. She took her phone and handbag with her. 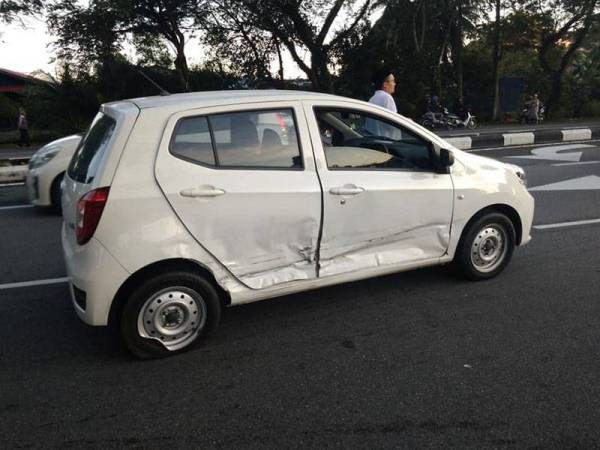 She also mentioned that, “I did take pictures of the accident as pieces of evidence so that I could show the police later but I only took two.”

“However, when I went through my phone’s gallery, I was terrified to discover that there were more than two pictures!”

Adding to the suspense, the extra pictures were taken at 6.26 am, which is one hour before the real accident took place!

“That’s not all, you can see me outside of the car in one of the pictures. I am very sure that I hadn’t handed over the phone to anyone during the accident so this is really freaky.” 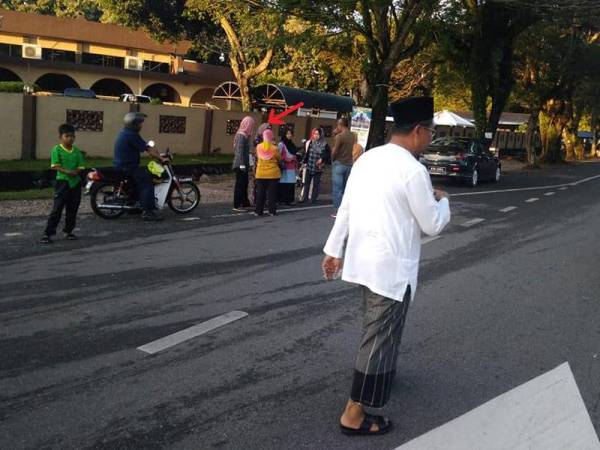 Faizeh had even contacted 999 and her friends using the phone on that day, so the phone had always been in her hand. Upon inspection, all of the extra photos were taken an hour prior to the accident.

She even tried to take a picture the next day to see if her phone’s clock could actually be damaged. However, the clock remains accurate.

“It’s so mysterious how I could appear in the picture.” 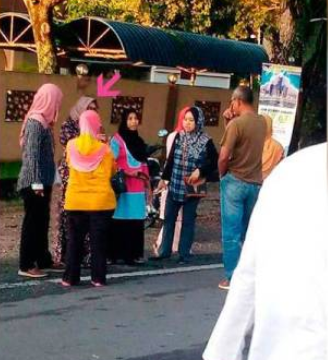 According to Faizah, she works at Kangar but stays in Kedah, so she had to move back and forth between Langgar and Kangar.

“I would usually use Sungai Korok road from Monday till Thursday and would only use that particular road on Friday because Kedah has the day off and the road would be empty.”

Do you think she might be chosen for something? Could she be destined for a greater future? Well, whatever theory you might have, we want to know all of it! Share with us in the comment section! 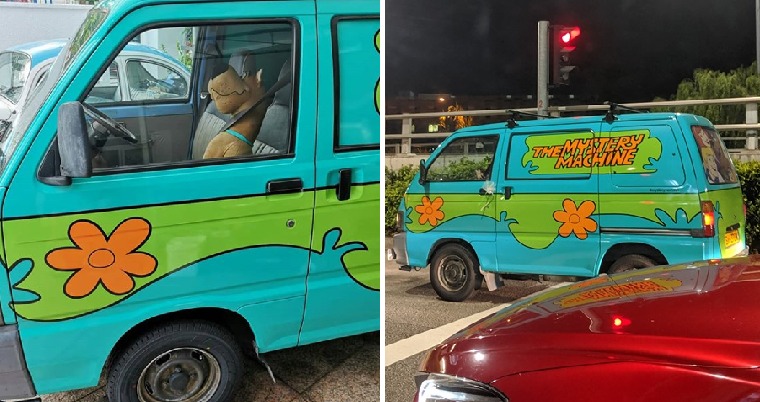