Eating your favourite food and burning those calories simultaneously? Sounds like the perfect combo for fitness enthusiasts to hit their goals.

A Japanese Youtuber, Bomb Tamio, who’s popularly known for his creatively designed inventions recently came up with a human-powered grill that makes you burn some of those calories before you go on to consume more. He posted a video on his Youtube channel demonstrating how the machine worked. 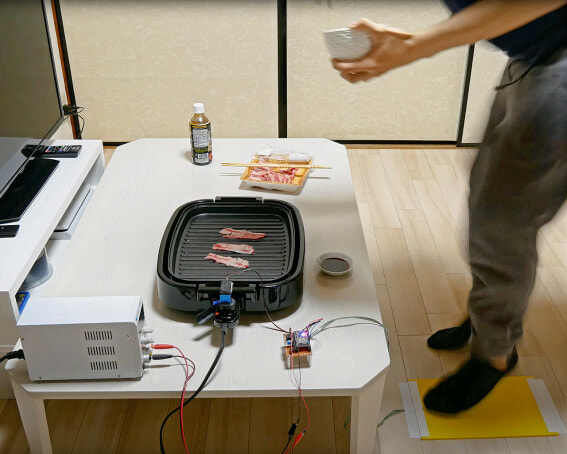 The grill basically generates power by an individual running in place with one foot over a yellow pad. The fast-paced movement keeps the grill fired up, and the chef would have to keep up with the repetitive action until the meat is cooked to perfection. But only thin strips of meat are recommended, since the grill may not cook everything so evenly, according to a report by Techeblog.

Though it does sound like a hassle, and the special grill machine might not actually make you lose weight, it would probably help you retain where you are on the weighing machine. It’s an overall great invention that will surely improve your way of life. Let’s hope that the device would one day make its way to the markets!

Also Read: Shoes Made Of Tebu & 4 Other Amazing Usages Of Sugarcane That M’sians Would Never Imagine! 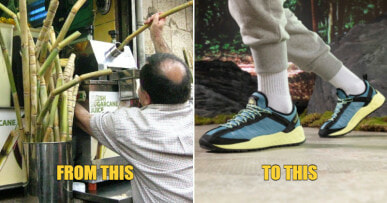