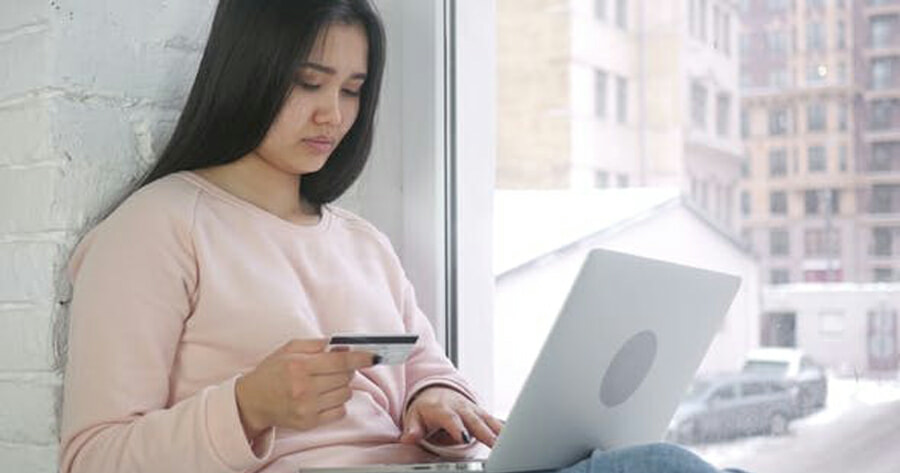 Addiction to online shopping is now being recognised by psychotherapists as an actual mental disorder! This explains the 11.11 madness!

According to Daily Mail, experts call this ‘Buying-shopping disorder’ (BSD), which has been recognised for many decades in the past, but now with the prevalence of the internet, the term has taken on a new meaning as BSD now affects one out of 20 people. 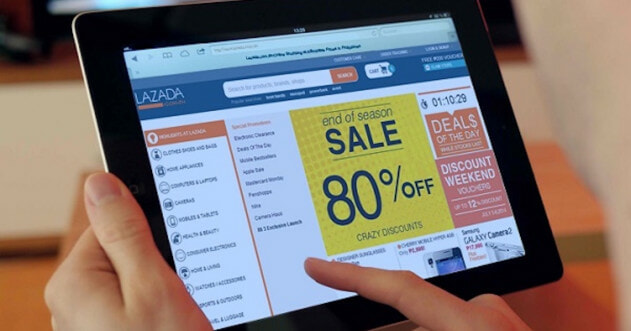 Researchers have confirmed that they can now detect evident symptoms and characteristics of the condition and how it affects an addict’s mind.

“This condition has gone unrecognised for too long,” Dr Müller, psychologist at Hannover Medical School in Germany said.

“It really is time to recognise BSD as a separate mental health condition and to accumulate further knowledge about BSD on the Internet.”

A study looked at 122 patients seeking help for their online shopping addictions and found that they had depression and anxiety at higher rates than usual.

The patients reasoned that the rise of online stores, apps and home delivery services have brought a new meaning to the concept of a shopaholic. 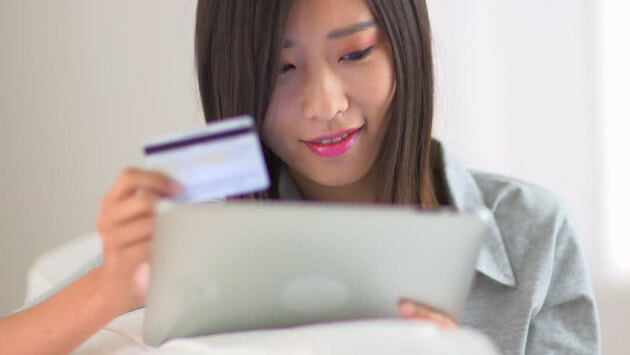 Furthermore, the internet has made shopping more available, anonymous, accessible and affordable.

I mean look at how crazy the sales are on days like 11.11 or 12.12 where people can just hop on to an app at any time of the day and purchase multiple items at one go.

This means that even younger people are showing signs of BSD, according to Dr Müller.

BSD is not exactly classified as a disorder of its own, but is part of a category called “other specified impulse control disorder”.

However, it still should not be swept under the rug as it affects 5% of the population, those of whom have experienced serious mental effects. This calls for more serious attention to be brought to the disorder. 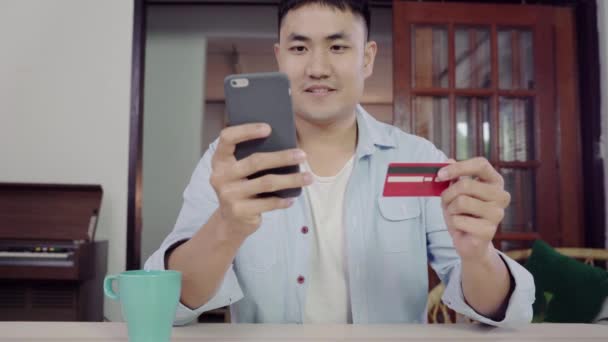 Researchers explain that BSD, especially online, can cause a loop of extreme cravings for buying things and satisfaction when spending money.

This can lead to a breakdown in self-control, ‘extreme distress’, other psychiatric problems, relationship difficulties and physical clutter and debt.

The research was published in the journal Comprehensive Psychiatry.

Do you think you might have BSD or know someone with BSD? Don’t take it lightly as it could be a serious problem! Seek help if you think it’s getting out of control.

Also read: Man Wants to Kill Himself After Wife Spends Over RM170k Online Shopping During 11.11 Sale 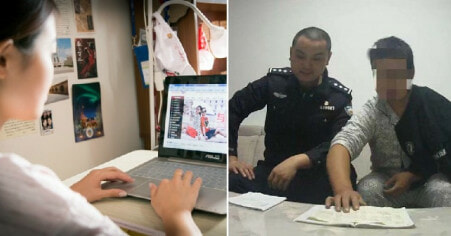