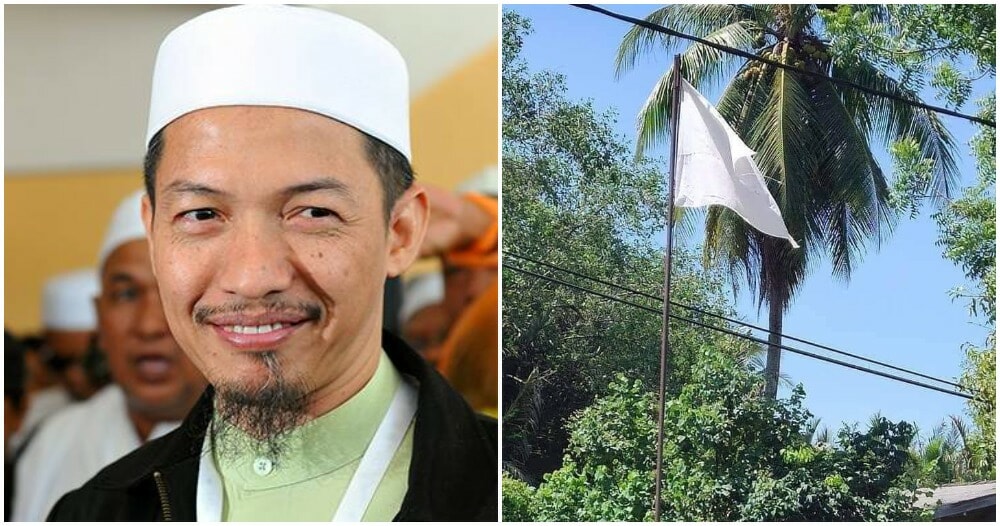 Recently, Malaysians formed a new campaign to help those who have been struggling during the lockdown called the #KempenBenderaPutih. Occupants from struggling households that have run out of food and supplies are urged to raise a white flag outside their house as an indication that they need help.

The campaign is also intended to reduce the rate of suicide which has been increasing among Malaysians since the implementation of the lockdown. While Malaysians have been embracing the campaign with open arms, it seems that certain politicians have expressed an alternative view of the campaign.

PAS leader, Nik Abduh Nik Aziz, posted on his Facebook saying that the rakyat should not be taught to admit defeat by raising a white flag.

“Raise your hands and pray to Him. That’s the flag of strength and optimism in life. Don’t admit defeat by teaching the people to raise a white flag.”

Pahang PAS commissioner, Rosli Abdul Jabar, echoed the sentiment and said the act of waving the white flag is equivalent to admitting defeat during the war. He added that there are still many other methods for people to seek help. 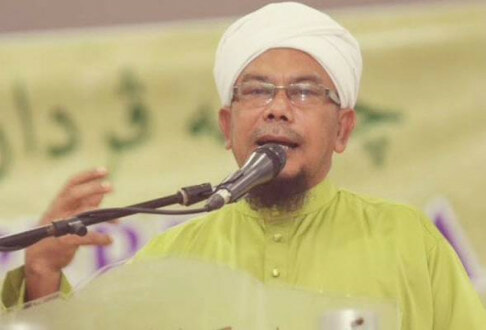 In his Facebook post, he added that there will be many people taking advantage of the situation and raising a flag will damage one’s self-respect. According to the politician, a better way would be for the Parliament and ADUN members to open relief lines throughout the pandemic period.

Besides this, community organisations such as JKKR, KRT and the likes must also open aid operating rooms for people who have lost their sources of food supply and provide delivery services for those who do not have a vehicle.

Do you agree with what these politicians are saying? Let us know in the comments section! 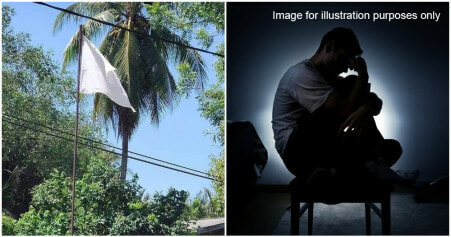