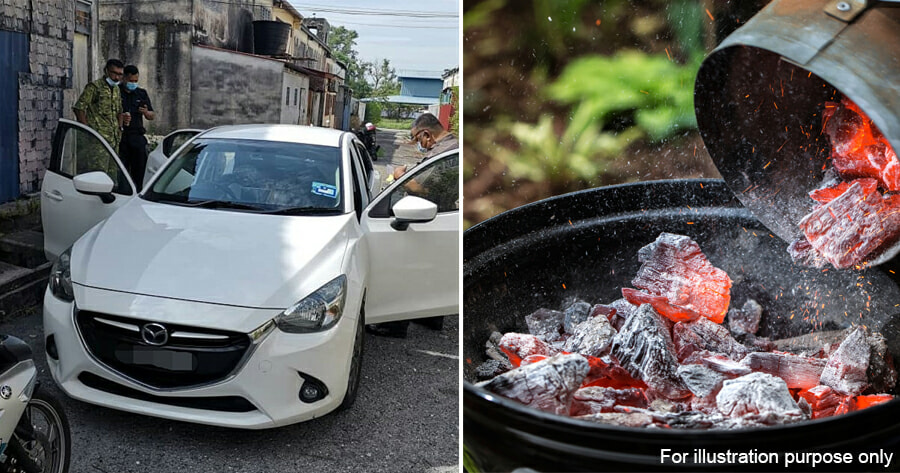 A 29-year-old woman is believed to have committed suicide after she was found unconscious in her Mazda car that was parked behind a shop building in the Jelapang industrial area, in Ipoh, Perak on 30 March.

According to District Police Chief, Assistant Commissioner A. Asmadi Abdul Aziz, some members of the public found her in the driver’s seat in her Mazda car at about 9.15am.

He said when the woman was found, the car’s engine had been turned off but there was a pan containing burning charcoal on the floor at the front passenger’s side, reported Utusan. 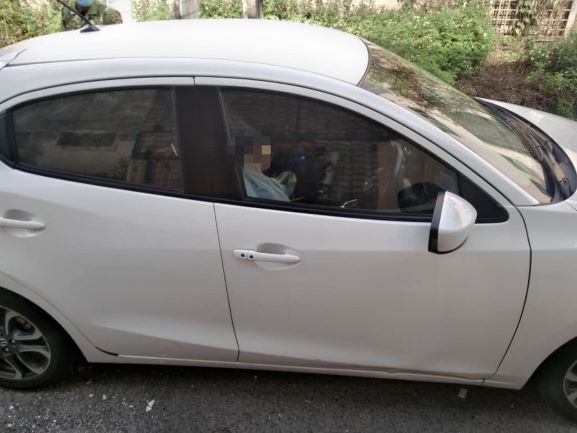 According to Health Line, burning charcoal produces a gas called carbon monoxide, which is colourless and odourless, but can be life-threatening at extreme levels.

Asmadi Abdul Aziz added that police officers had to break the window on the driver’s side to check on the woman’s condition, but the woman was not breathing and was confirmed dead at the scene, according to Oriental Daily. A further examination did not reveal any injuries.

“Based on the discovery of the pan containing charcoal that had burnt 70%, the victim is believed to have committed suicide,” he said. 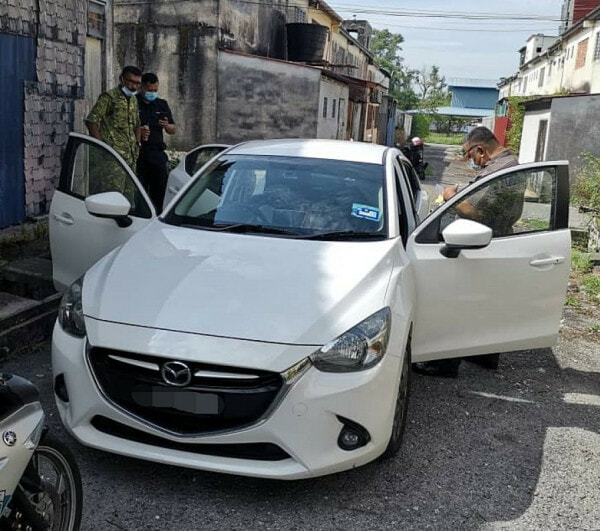 A note written in Chinese was also found in the car where the woman thanked and apologised to her boyfriend and family, telling them that she was tired of the life she was living.

“Investigations found that the woman lived with her boyfriend and the man had lodged a police report about the victim who went missing,” Asmadi Abdul Aziz said.

“The woman is an only child and her parents have been dead for the past 13 years. According to her boyfriend, they had no problems before and he did not know what caused the victim to act in such a way.”

He added that the woman’s body was taken to Raja Permaisuri Bainun Hospital (HRPB) for an autopsy to identify the cause of death.

Meanwhile, further investigations are underway to identify witnesses of the incident. The case has been classified as sudden death, so far.

Also read: Klang Man Sets Fire To Girlfriend’s Brother’s Car After Being Prevented From Having Sex 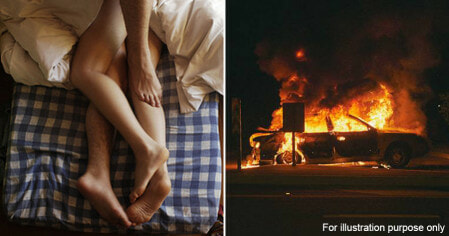