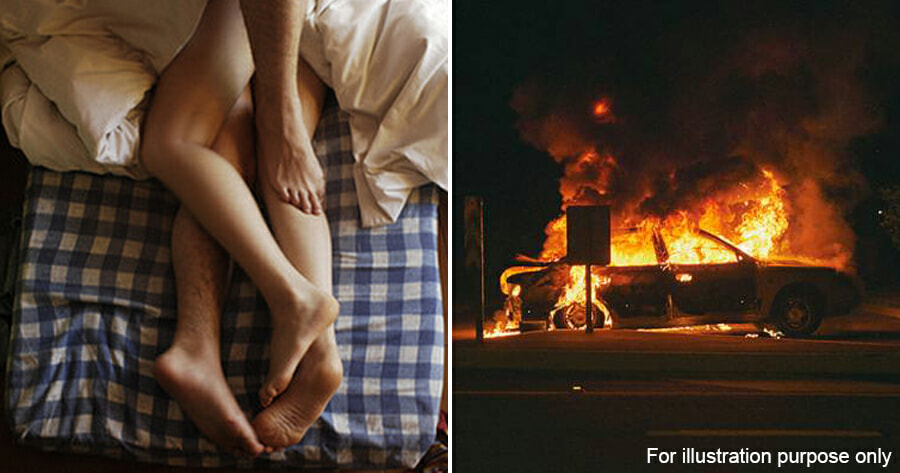 A man set fire to his girlfriend’s brother’s car at Taman Menara Maju, Klang after he was prevented from having sex with his girlfriend.

According to South Klang District Police Chief, Assistant Commissioner Shamsul Amar Ramli, the incident took place at about 2.30am on Tuesday (30 March).

The girl’s brother was informed by his neighbour that his Honda City car had been set on fire by the suspect. He then made a police report and the suspect was arrested at about 7pm in Telok Panglima Garang, Kuala Langat. 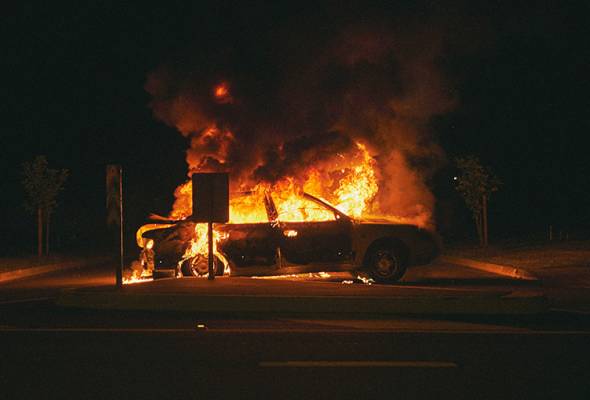 “The suspect also claimed that he was not hired by any gang and set the car on fire only because he was not satisfied with the complainant,” he added.

The case is now being investigated in accordance with Section 435 of the Penal Code while the suspect has been remanded for five days until 3 April. 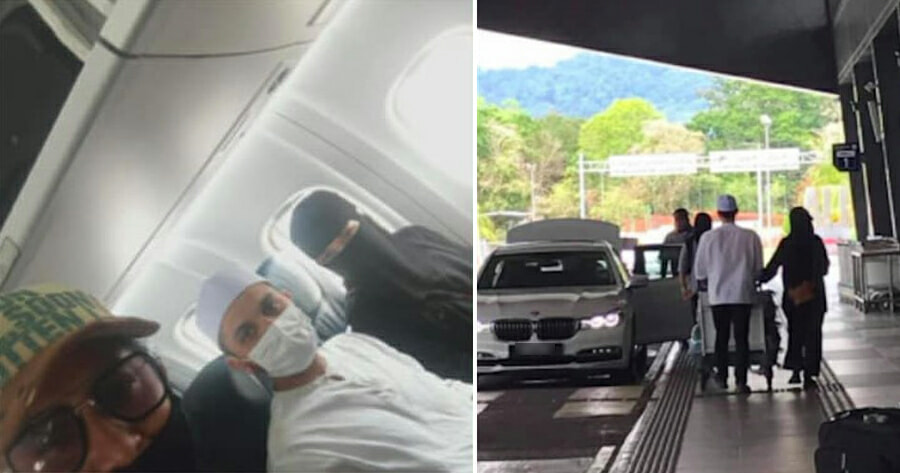