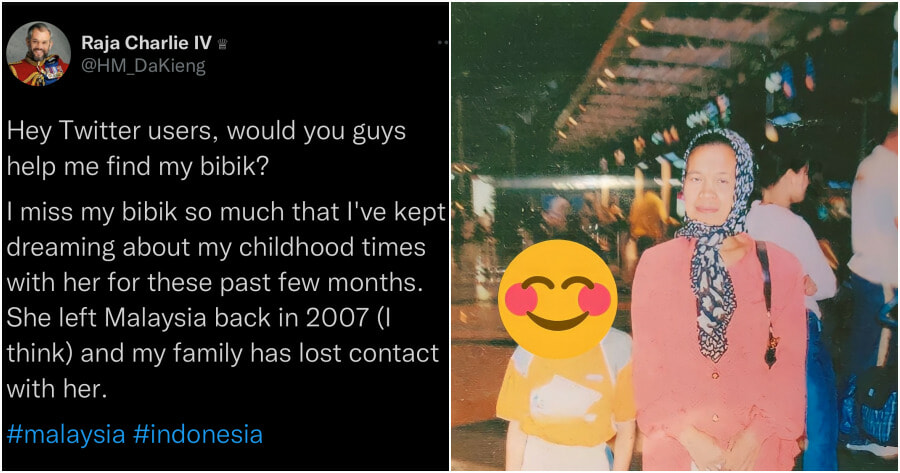 The power of the Internet has helped us to connect with people whom we might have never spoken to ever before. It has also proven useful to help reunite us with our lost loved ones on numerous occasions.

Recently, the power of social media is proving useful once again as a Malaysian has turned to Twitter in hopes of getting back in touch with the bibik from his childhood. 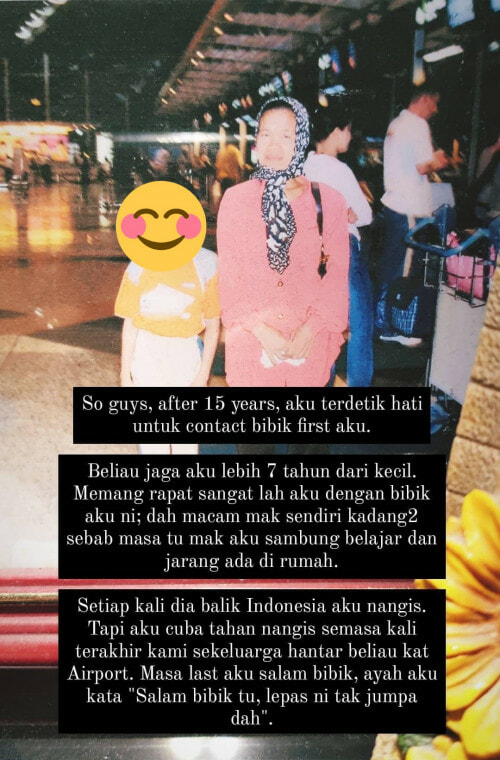 He added, “I miss my bibik so much that I’ve kept dreaming about my childhood times with her for these past few months. She left Malaysia back in 2007 (I think) and my family has lost contact with her.”

The user asked, “Can Twitter do its magic like when it did to reunite people who got separated for decades?”

“Her last known address was in Wonokriyo, Gombong, Indonesia. If you guys can help me get in touch with her or her family (if she no longer lives), it would at least provide me closure.”

He added that her name is Mursiah and that if she was still alive, she’d be around 70-ish years old. “She also has a younger sister with an almost similar name.”

He went on to tag the Twitter accounts of various Indonesians including the president. “I don’t know any Indonesian influencers so I’ll just tag the government officials. I would really appreciate your help because I really wanna get in touch with my bibik,” he concluded.

The tweet has gone viral and is currently on over 6,358 likes and 4,233 shares. It has even caught the attention of Indonesian users who pledged to help him with the search of his bibik.

One netizen who is from the area which the user reported she was from mentioned that they will try asking around.

Meanwhile, it was already posted on the Facebook page of the area which she is from in hopes that someone would recognise her.

One user helped by clearing up the photo to make it clearer to see the woman’s face. 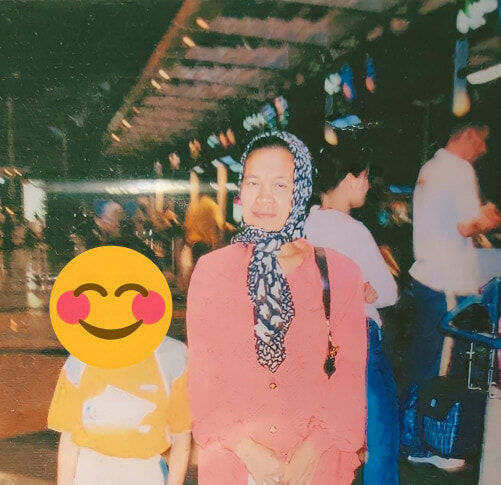 Some users came up to comment that they recognise her and that she was also once their bibik.

“Oh God! Small world. Bik Mus. (Her) husband’s name is Pak Sihono. She was our beloved bibik also for nearly 3 years. Her 2 daughters also worked as maid but in Hong Kong. She was one of the best,” said a user.

One of the users commented, “God bless! Bik Mus! We were with her too back in 2009 until maybe 2011! We contacted her last few years back, I’ll ask my mum if the number is still in her keeping!”

This has proven to be latest update as the Twitter user has said that he has already gotten in touch with the user.

“Hopefully we can have photographic confirmation soon!! Let’s hope for the best!”

We hope that the Twitter user is finally reunited with his long lost bibik. Stay tuned for more updates!

Also read: S’porean Brother Reunited With M’sian Sister After Over 50 Years of Separation 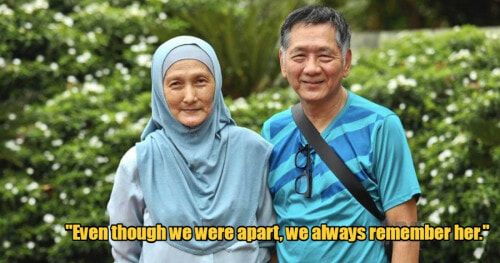