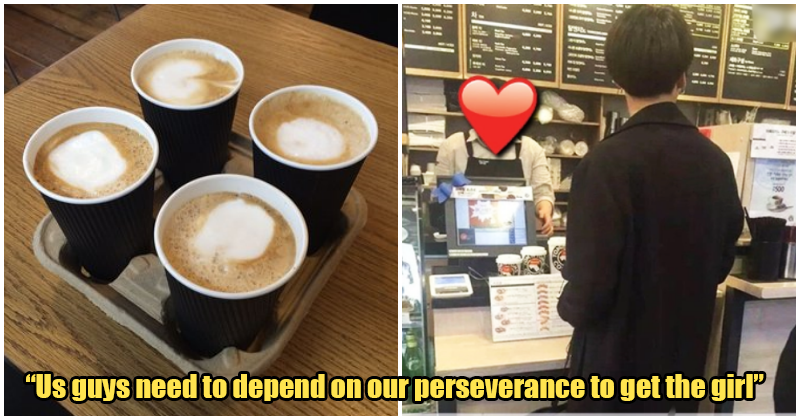 The road to getting a boyfriend or girlfriend is not as easy as some may think and sometimes, it can be fraught with obstacles. For this guy in Taiwan, he fell in love with the girl who works at the 7-Eleven near his house but he did not know how to approach her. 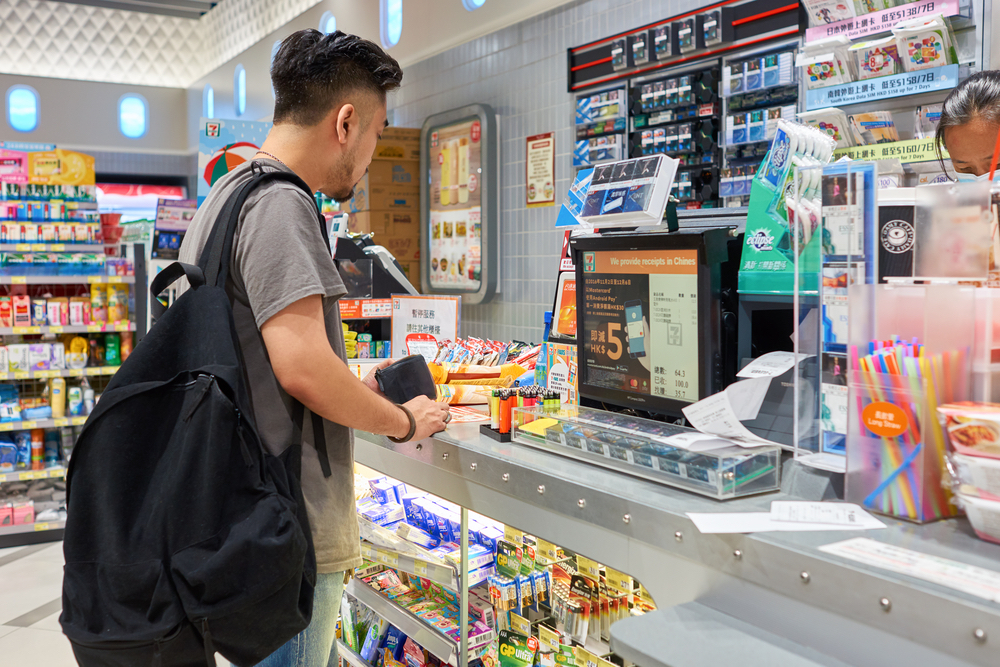 He posted his feelings on a popular Taiwan forum, Dcard and said that he saw the girl working there two years ago. The post seems rather inspirational in the beginning as he had titled it saying, “When we are chasing after a girl, us guys need to depend on our perseverance to get the girl.”

He said that he saw a pretty girl working at the 7-Eleven near his house two years ago but he did not know how to approach her. So, he came up with an idea to make her notice him and decided to buy coffee from her every day. To really make sure she would remember him, he said that he made his order a little special. Hence, he always requested that she adds five spoonfuls of sugar into his coffee. 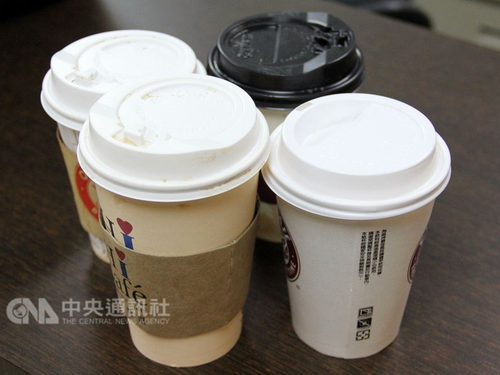 True enough, the girl was rather surprised at this request and made a remark, “Wouldn’t this be too sweet?” The guy said he replied in a cool way, saying, “Not as sweet as you.” Upon hearing this, the girl gave a shy smile and he walked away with a swagger. From that day onwards, he said that he bought a cup of coffee every day without fail from the girl with his same sugar request.

Now, just when you thought that there would be a happy ending for the couple, netizens were shocked by the last sentence he wrote. “Two years later, I got diabetes,” he said. This is a plot twist worthy of M. Night Shyamalan! Netizens were shocked at this ending but they were rather amused by the way the guy explained his situation. 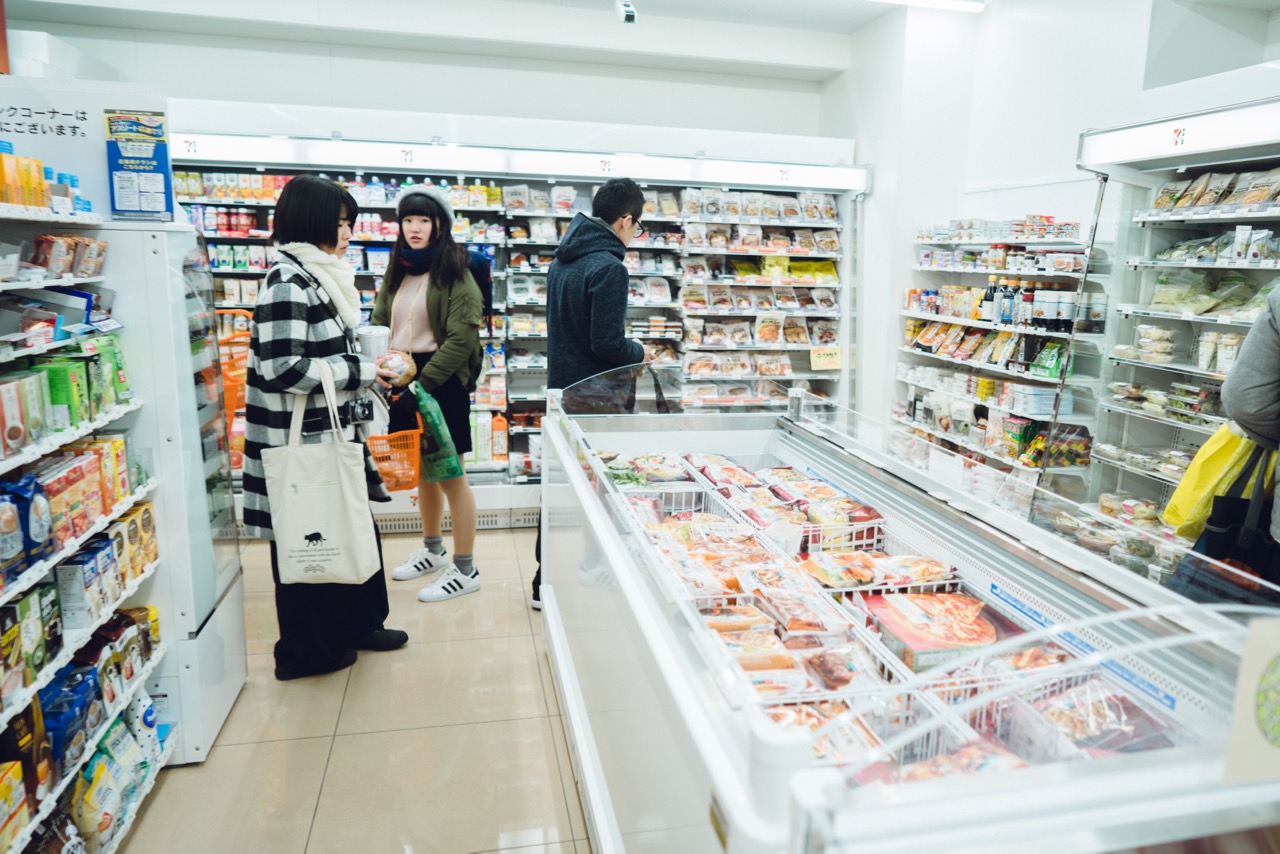 Some of them were also concerned about the guy’s health and hoped that he would get it sorted out. Meanwhile, there were also a few netizens who doubted that the story was true. Now, eating too much sugar will not result in diabetes automatically but Healthline says that consuming excessive sugar is indirectly linked to diabetes. That’s because if you consume too much sugar over a prolonged period, it can cause insulin resistance which causes blood sugar levels to rise and increases the risk of diabetes.

Now, we know that all’s fair in love and war but do remember that you should always take care of your health!

Also, whether this story is true or not, this serves as a gentle reminder to everyone out there to not “action” infront of pretty girls lah!

Also read: Passenger Tries to Hit On M’sian Lady By Passing Her a Love Letter Through AirAsia Cabin Crew 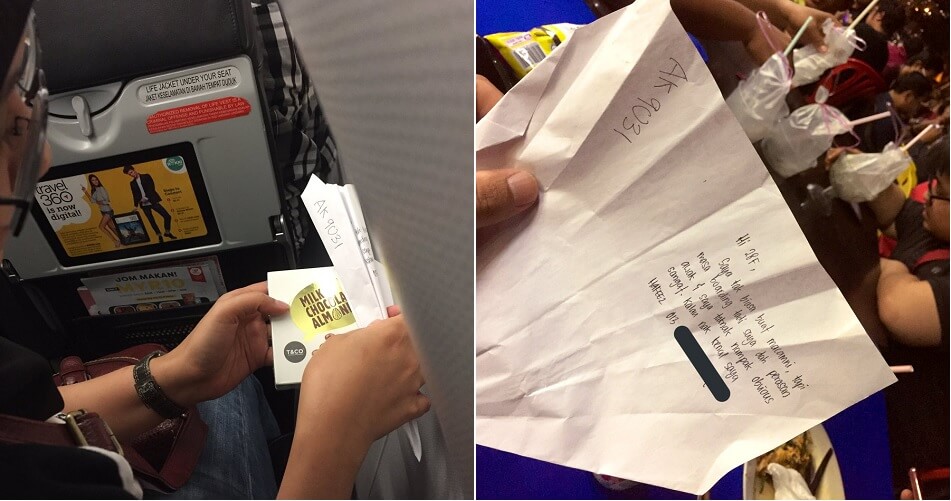