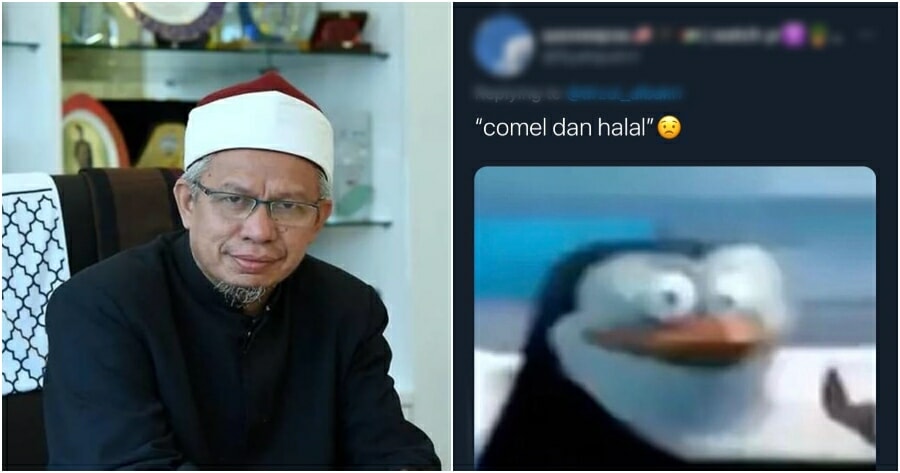 Protect every animal at all costs!

Penguins are one of the cutest animals out there, but have you ever thought of having one as a meal? Well if you have, this article’s for you!

An anonymous question was posted on Twitter page, @maktabahab asking whether or not penguin meat is halal to eat.

The question was then answered by Zulkifli who announced that they are indeed halal to eat!

Although, we may be able to eat them, he ended his tweet by reminding people that some penguin species are endangered and that we must protect them.

Twitter users were amused by the words used by Zulfikli and expressed their delight in the comments section.

“The comel and halal took me out.”

One user even said that they genuinely loved how the sentence was phrased! 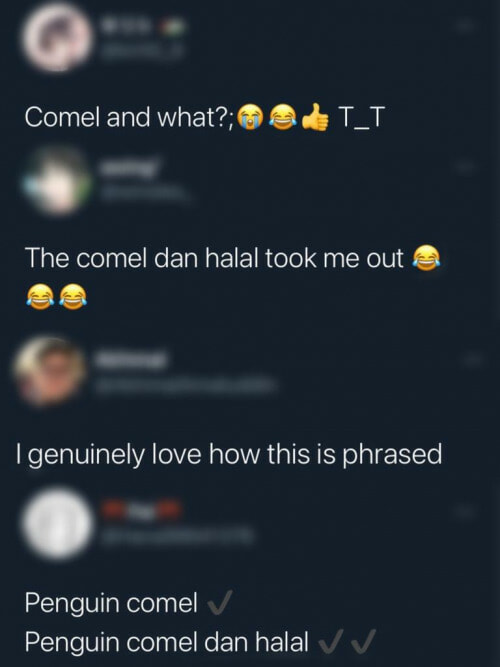 Some users could not believe how anyone would even think of this question in the 1st place.

“I can’t believe that somebody else had the same question as I did.”

Another Twitter user questioned it and said, “Who in the right mind would want to eat a penguin“. 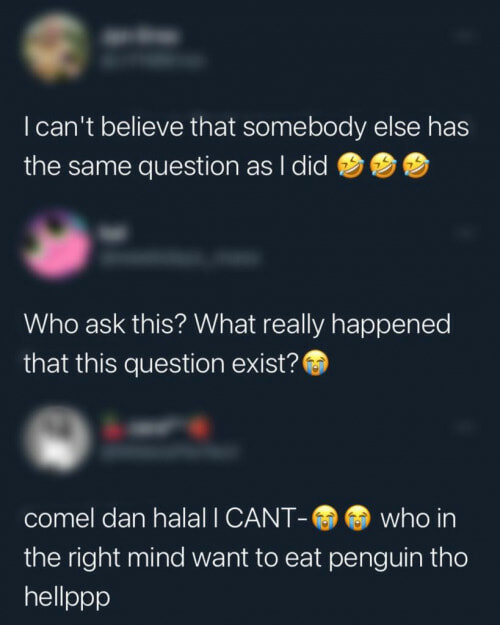 Some users even dropped penguin recipe ideas which everyone was amused by.

In reference to our childhood classic cartoon show, Pingu, one user even said to make “sambal Noot Noot” which is the sound Pingu makes! 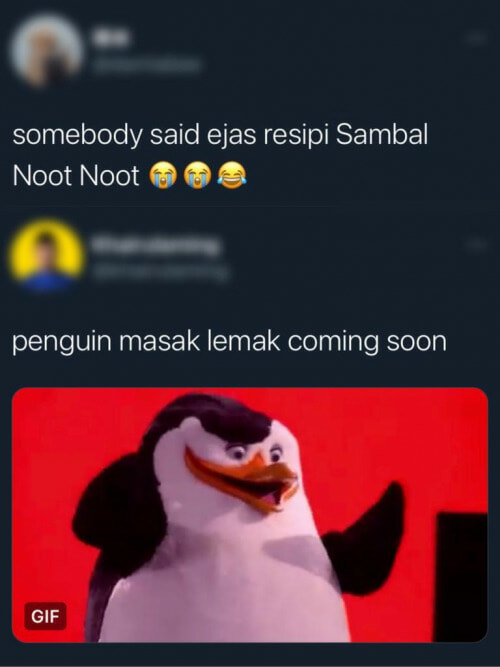 Stumbling upon the tweet, MYDIN Malaysia’s Twitter account decided to step into the craze and released an early disclaimer stating that they do not sell any penguin meat in store.

Penguin memes are making its way in

Shook after knowing that penguins are halal to eat, Twitter users even decided to make some penguin memes!

The combination of “halal and cute” is indeed meme-worthy. So here are some of the best memes we found! 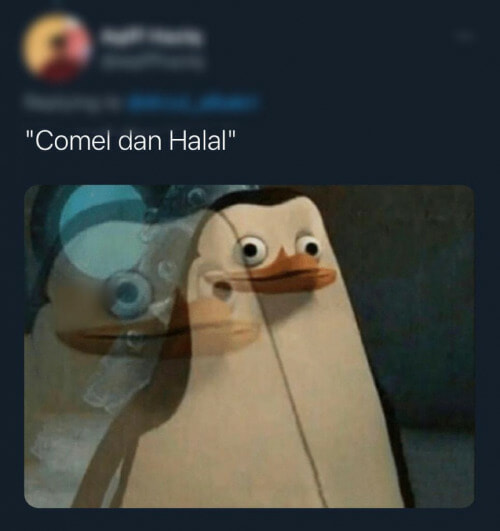 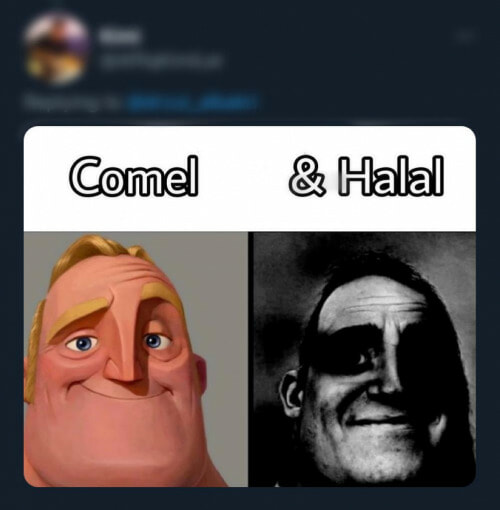 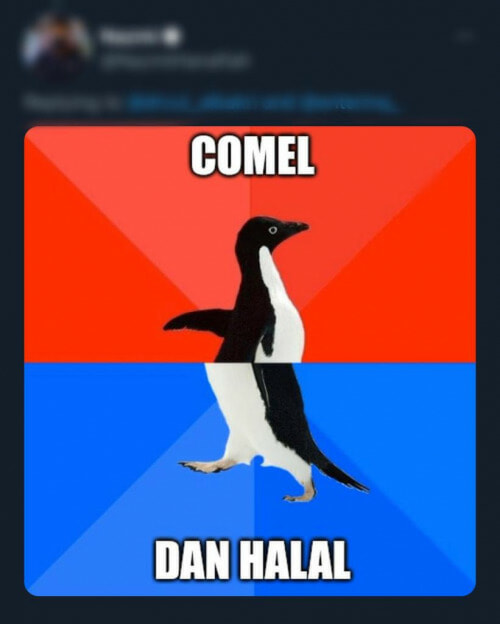 Jokes aside, it’s illegal to eat penguins as they are considered an endangered species. So lets continue to protect them at all cost!

Also read: African Penguins In Singapore Gets An Indoor Obstacle Course At The Zoo & It’s Just Too Cute! 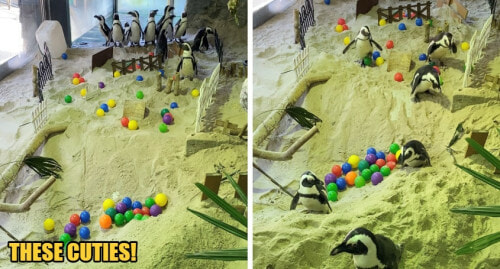