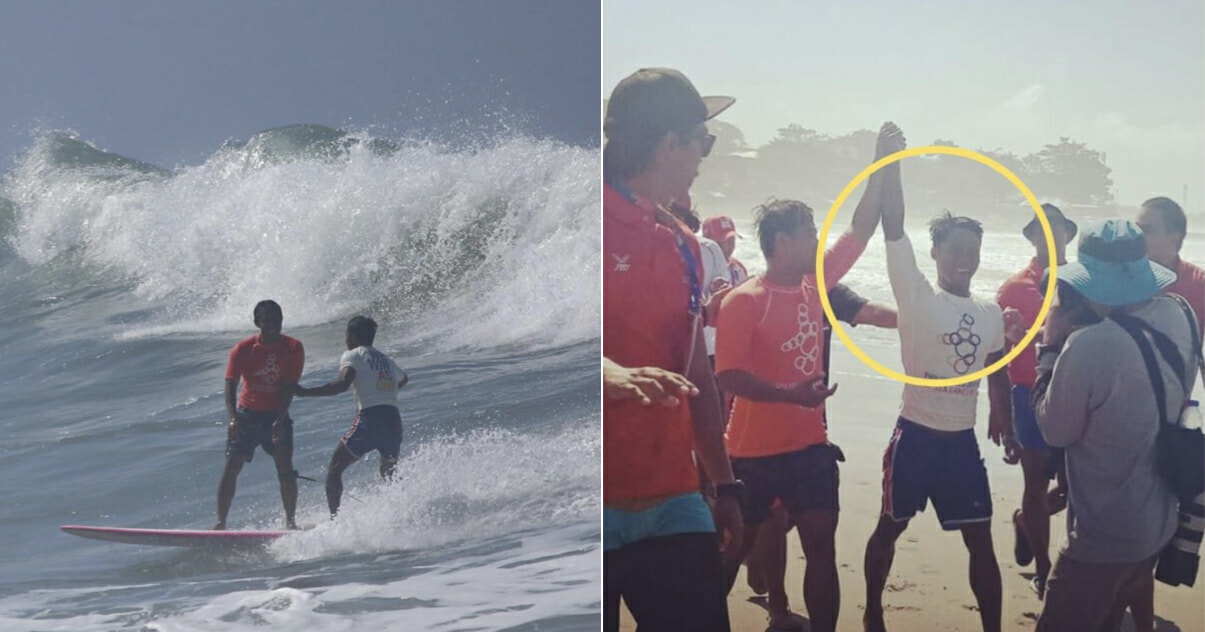 Winning a Gold medal is the main target for any athletes competing professionally, but a having a heart of Gold is better. This truly can be said about Filipino surfer, Roger Casugay who decided to save his competitor from drowning instead of finishing his event where he will surely get the Gold medal. 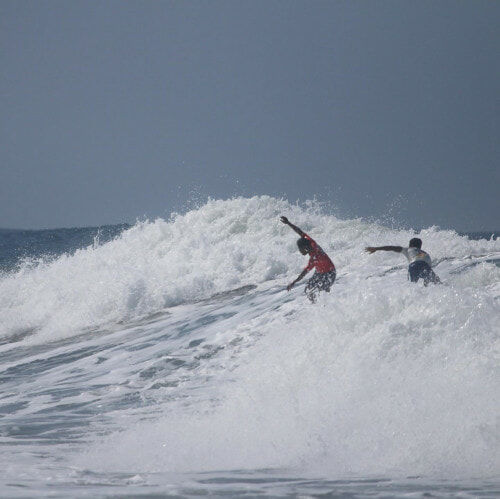 As reported by The Star, Indonesian competitor Arip Nurhidayat had his leash detached from his surfboard during the competition and he was battered by the big waves. Roger saw this and immediately went to Arip’s rescue. Both surfers then rode together on Roger’s surfboard to safety. 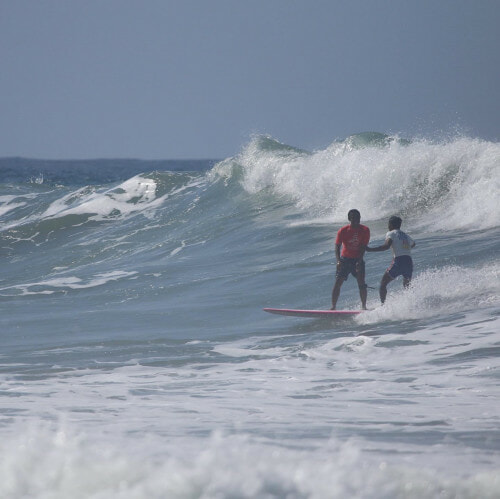 At the moment, the surfing event is put on hold as the waves are too dangerous for athletes. Surfing has been among the worst-hit event of SEA Games 2019 because of typhoon Kammuri. As of now, the athletes safety is the priority of the organisers.

Kudos to Roger Casugay for putting the safety of his competitor first! Although the SEA Games 2019 has been marred by a lot of incidents regarding the running of the event, Roger has proven has there is good even in the worst of situations.

Also read: Hakim and Family Become Heroes After Saving A Kitten Believed To Be Thrown Under The Penang Bridge 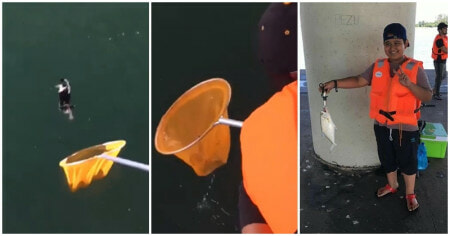