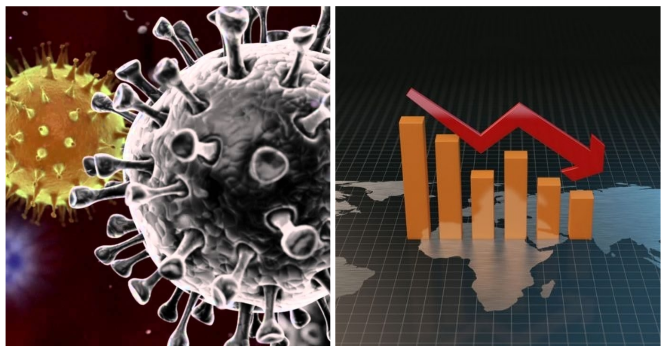 Malaysia’s stock market has hit an all time low recently after the Covid-19 coronavirus took its toll on the Malaysian tourism industry and foreign investors pulled back their shares. As the virus spreads rapidly in various countries, the global economy as a whole is expected to go through a recession. 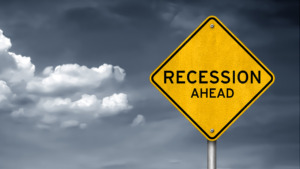 According to an article published on Malaysiakini, share prices are at the worst point since the global financial crisis in 2008. International travel has experienced major disruptions and supply chains have halted their import and export operations, too.

“And frankly at this stage after the coronavirus-related slowdown in travel plans that has busted the global supply chain apart, it will be a miracle if we avoid a recession,” said Chris Rupkey, a chief economist at MUFG in New York.

Apart from the possibility of a global recession, the article also highlighted that mainland China (where the virus originated from) had reported 327 new cases, which is significantly lower compared to cases reported in January. Even though the number of cases reported in China has reduced, the cases reported outside of China have increased.

New infections reported around the world have now surpassed those in China. The situation escalated quickly that it prompted World Health Organization’s (WHO) Director General, Tedros Adhanom Ghebreyesus to speak out. 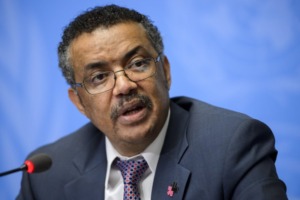 “No country should assume it won’t get cases, that would be a fatal mistake, quite literally,” Tedros said. According to Tedros, even the rich nations are vulnerable and he cautioned them to be prepared.

In Europe, the number of reported cases in France has doubled, Germany has given out warnings regarding an impending epidemic and Greece, a gateway for refugees from the Middle East, had announced tighter border controls. Countries have also begun to stockpile medical supplies and governments have ordered to cancel big gatherings, in hopes to shield their people from this disease.

Furthermore, cases of people contracting the virus for the second time shows that no one is truly immuned. Scientists and experts also informed that there is still much to be discovered about this virus. This points out that the true extent of the virus still remains unknown. 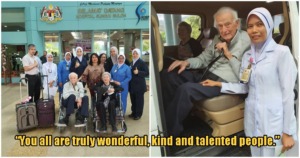