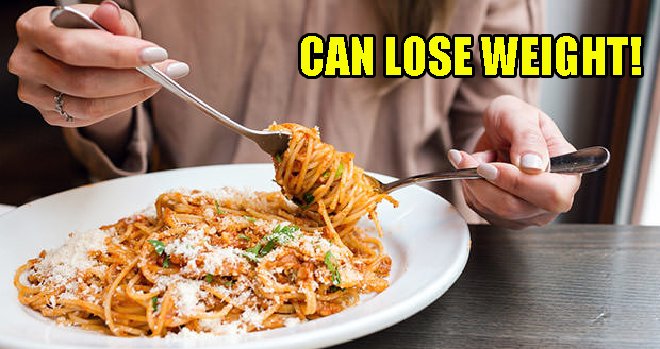 Pasta lovers, you can now indulge in your beloved carb without any guilt! A new study has shown that eating pasta does not make you put on weight but instead, it might even be able to help you lose weight. OMG, seriously? 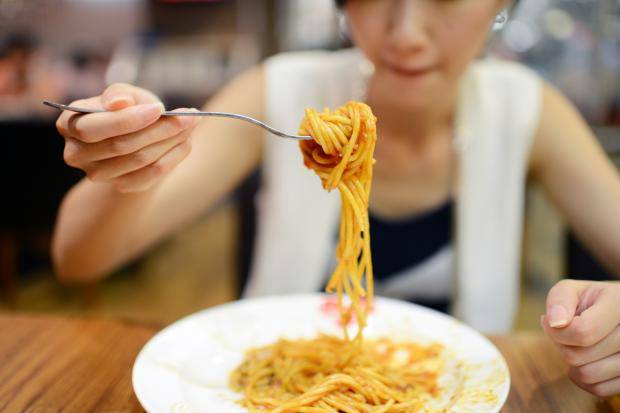 According to Science Daily, researchers from St Michael’s Hospital in Toronto have recently published their ground-breaking discovery in the BMJ Open journal. Based on the results from their studies, they found that going on a healthy, low Glycemic Index (GI) diet that includes pasta enabled the respondents to lose up to half a kilogram over 12 weeks.

In the research, 2,500 respondents were instructed to follow a low GI diet but they could only eat pasta instead of other carbs. Every week, they ate only 3.3 servings of pasta instead of other carbohydrates over the course of 12 weeks. A single serving of pasta equals to half a cup of cooked pasta. At the end of the study, when the scientists analysed the results, they were surprised to find that the participants actually lost about half a kilogram on average. Eating pasta also can lose weight leh!

Although the amount of weight lost may not seem like a huge amount, this study is important as it proves that pasta actually does you more good than harm, especially for those who tend to shy away from carbs. Eating a low GI diet means that you should only eat foods that will keep you full for a longer period and won’t spike your blood sugar.

This means that dieters need not fear all carbs as they are not made equal and some may be good for you. Don’t be so quick to judge! Evidence from the study shows that although pasta is a refined carbohydrate, it has a low GI. The studies suggested that this lower GI kept people satisfied for longer and delayed their hunger, which in turn limited their calorie intake. 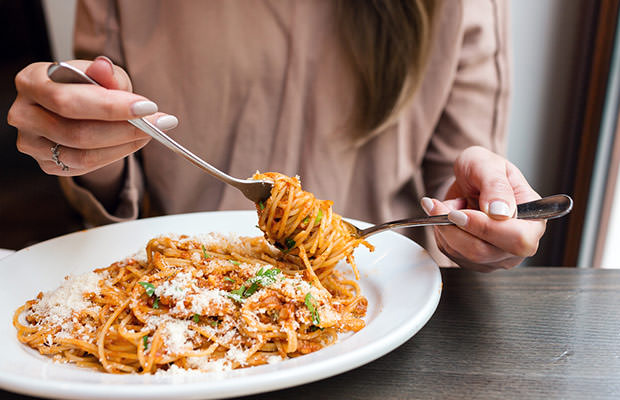 “The study found that pasta didn’t contribute to weight gain or increase in body fat. Contrary to concerns, perhaps pasta can be part of a healthy diet such as a low GI diet.”

“In weighing the evidence, we can now say with some confidence that pasta does not have an adverse effect on body weight outcomes when it is consumed as part of a healthy dietary pattern,” lead author Dr John Sievenpiper said.

You can also be rest assured if you like different kinds of pasta because the paper addressed that there are negligible differences in the GI value of pasta. Yes, all your spaghetti, macaroni, linguine and more are okay! However, do take note that the sauce of the pasta was not accounted for and if you are accustomed to eating it with a fatty, sugar-laden sauce, then it just neutralises the health benefits.

Also read: Fatty Pork Announced as Top 10 Most Nutritious Food in the World 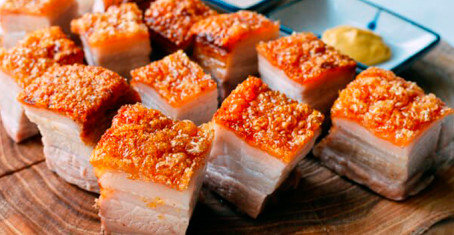