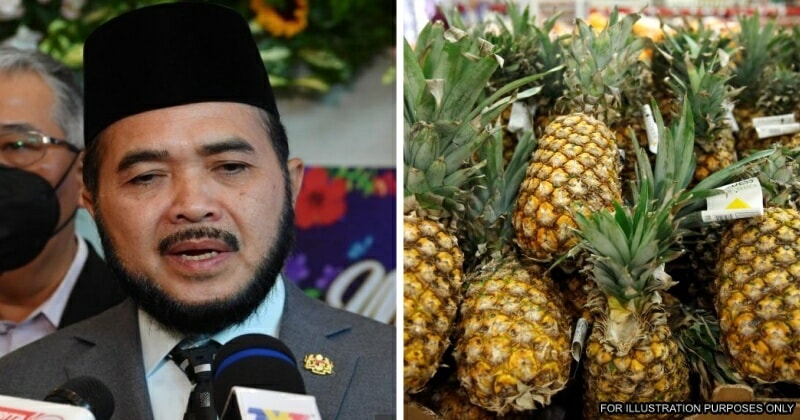 Caretaker Deputy Agriculture and Food Industries Minister II, Datuk Dr Nik Muhammad Zawawi Salleh has revealed that Malaysia’s pineapple export is expected to grow at a rate of 5% annually following the increased demand for fresh and canned pineapple products. Accordingly, he said that the government now encourages Malaysians from the B40 and asnaf (tithe) groups to grow pineapples to generate income.

As reported by Bernama, Nik Muhammad Zawawi said that the aforementioned groups can venture into the agriculture fields and grow pineapples, either individually or in groups. He further elaborated that the monthly income of pineapple growers can reach as high as RM5,000 to RM8,000 per hectare based on the high demand from overseas. 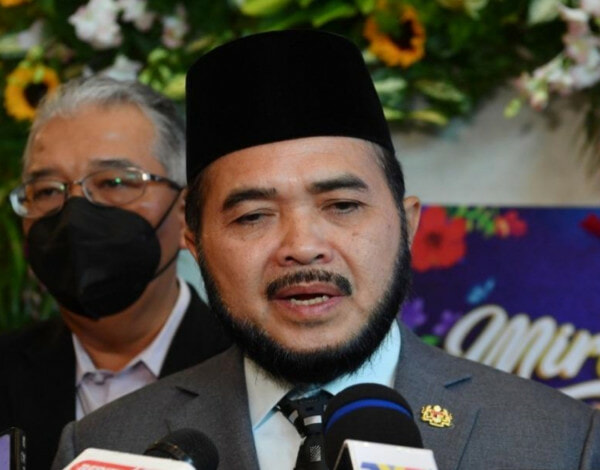 Nik Muhammad Zawawi, who is also the incumbent Member of Parliament (MP) for Pasir Puteh asserted,

“We encourage the B40 and asnaf groups to venture into the field of agriculture because we will provide them with training on planting methods and free pineapple stalks for planting,”

The caretaker Agriculture Deputy Minister was speaking to reporters after the Malaysian Pineapple Industry Board (LPNM) of Kelantan’s “Eat Fresh Pineapple” Promotion at the Pasir Puteh District Council Hall yesterday. During the same event, he also revealed that for the pineapple industry in Kelantan, a total of RM10,000 had been given to five participants under the Pineapple Planting Technology Transformation and Management Project.

So, what do you guys think of the statement by Nik Muhammad Zawawi? Share your thoughts with us in the comments!

Also read: “B40 breeds B40” – M’sian Urges Parents Not to Dump Their Debts Onto Their Children 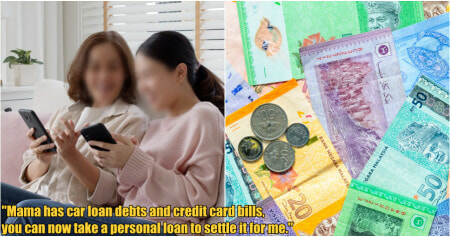