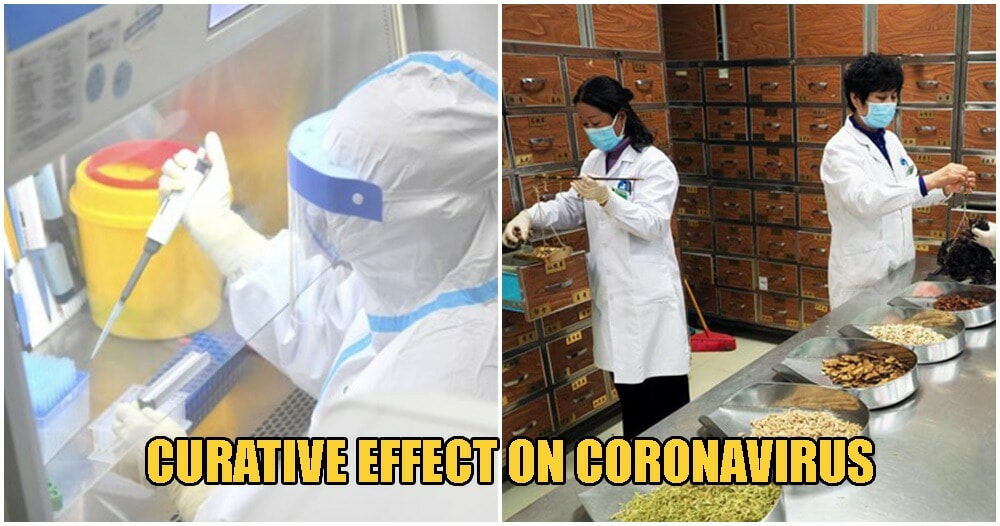 Now this is the good news we all could use.

After undergoing a series of tedious clinical trials, a Chinese official said that experts  have finally confirmed that an antimalarial drug known as Chloroquine Phosphate, has a certain curative effect on the dreaded coronavirus. 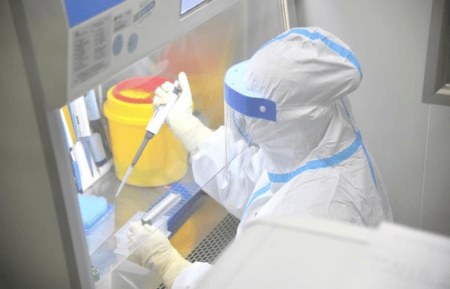 Following reports from the Star, these medical professionals have “unanimously” agreed that the drug be included in the next version of guided tests for treatments so that it can be applied in a broader range of clinical trials as soon as possible, said Sun Yanrong, the deputy head of the China National Center for Biotechnology Development.

While the discovery of this drug’s use is something we should all cautiously celebrate, Chloroquine Phosphate is not as new as we think. In fact, the drug has been used for more than 70 years! It was only selected from the tens of thousands of existing drugs because it proved functional over multiple rounds of screening, added the deputy. 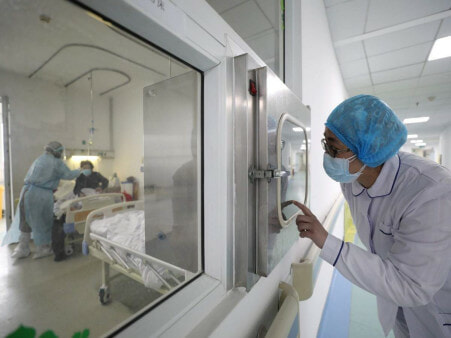 Source: the times of india

She went on to say that the drug had undergone clinical trials in over 10 hospitals in Beijing, Hunan and Guangdong – and showed a fairly good success rate. Patients that were taking the drug showed better indicators of healing than other tested groups with subsiding fevers and improvement of CT images of their lungs. The results were so effective that this group of patients even tested negative in the viral nucleic acid tests.

But the miracle drug doesn’t just make patients show steady signs of recovery, the medical professional added that this new possible widespread cure takes a shorter time to stimulate the recovery of its patients. 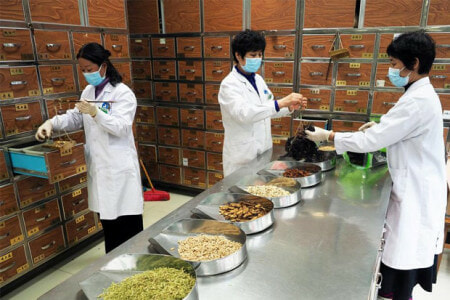 To prove her case, Sun gave the example of a 54-year-old man from Beijing who was admitted to the hospital four days after showing symptoms. All of his indicators improved, testing negative for the nucleic acid test in just a week after taking the drug.

And the numbers certainly stand by this result! So far, no obvious adverse reactions from the drug have been found over the 100 patients that were tested with it in clinical trials.

Hopefully, Chloroquine Phosphate proves to be the cure that will put an end to this deadly epidemic. We remain hopeful but cautious. Fingers crossed for the widespread distribution of this successful drug! 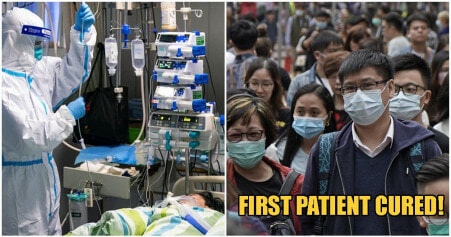