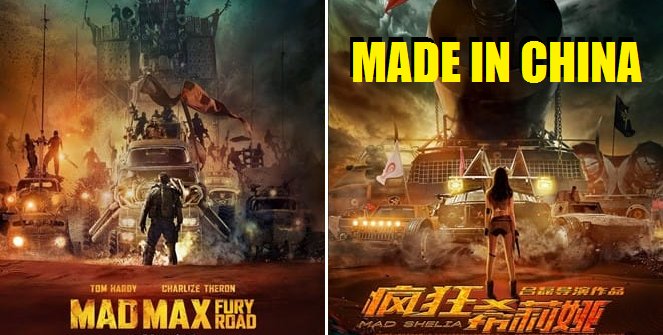 The movie Mad Max: Fury Road has got to be one of the most exhilarating movie ever hit the cinemas. In fact, the movie was so good that the rating of the movie was a whooping 8.6 out of 10 according to Rotten Tomatoes.

However, with good things, you can almost 100% expect that there’ll be a China clone of it.

And that’s what exactly what happened after a movie trailer titled “Mad Sheila” recently surfaced on social media. Apparently its a ripoff from Mad Max: Fury Road directed by George Miller in 2015. The similarities between two movie posters are just jaw-dropping. 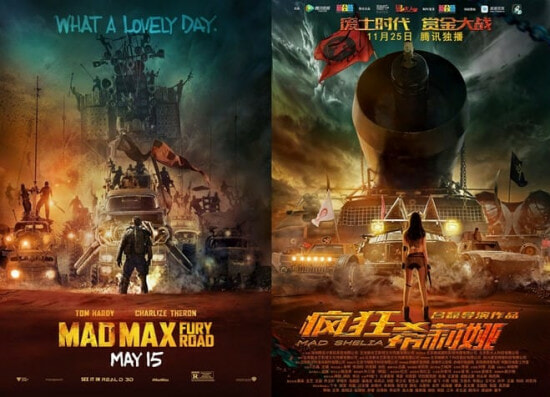 Mad Shiela was set in a post-apocalyptic dune-covered wasteland that looks exactly like the one in Mad Max. The story line involves the movie hero being attacked by a group of crazy-looking villains driving armored vehicles and pick-up trucks. Coincidence? I don’t think so.

However, while Mad Max focused on bringing the girls to safety, Mad Sheila talks about virgin-hunting in exchange for rewards. Sounds mad enough for me. 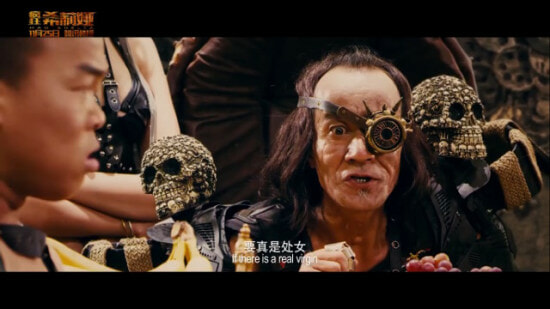 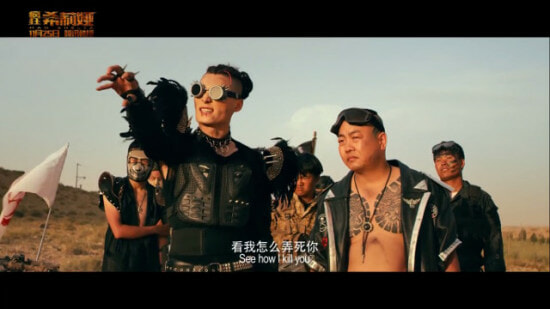 Mad Sheila is produced by New Film Media which is based in Beijing. Even though the movie is said to be “Made in China”, it was actually filmed in Inner Mongolia. According to China Film Insider, they are so confident with the success of Mad Sheila that they are already working on two sequels which are “Mad Sheila-Virgin Road” and “Mad Sheila-Vengeance Road”.

For unknown reason, Mad Sheila will not be released in theater of China but will be streamed online at Tencent Video on Friday. So guys, if you are in for some madness, you know where to find it.

This is not the first time China has copied overseas products. The notorious copycat industry in China is so fast and successful that many had fallen victim to it. One case where an entrepreneur’s product on kickstarter was already being produced and sold in China for much cheaper. 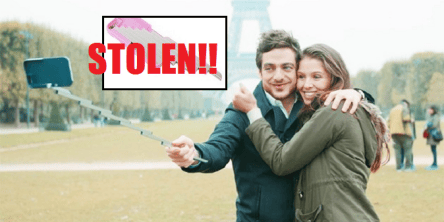