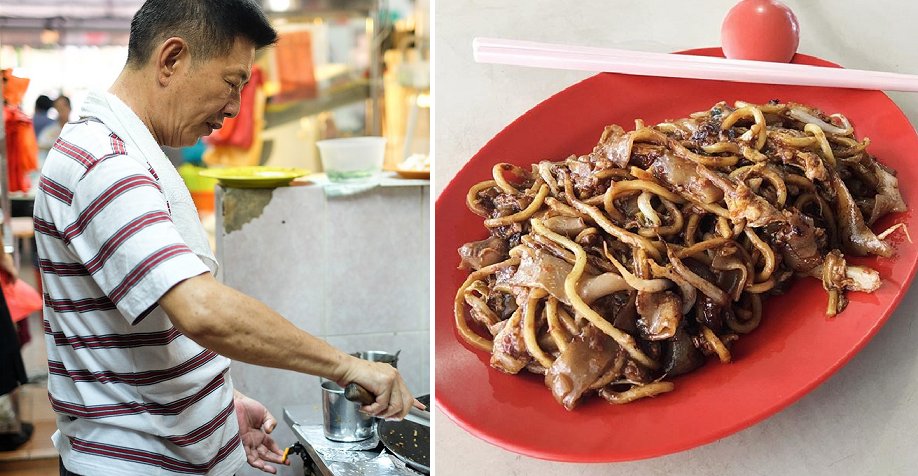 Malaysians are willing to travel all the way to Penang, wait for one hour in the hot sun, and pay a higher price than usual just to enjoy a delicious plate of Char Kway Teow.

Singaporeans on the other hand, don’t need to travel too far as Armenian Street Char Kway Teow is located right in the heart of their small country. 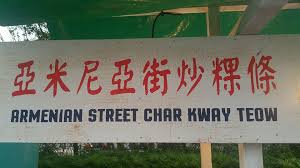 In fact, if you want to learn how to make this amazing rice noodle dish yourself, you can learn from the cooks of Armenian Street Char Kway Teow themselves!

This particular stall was set up in 1949 by the late Tan Chong Chia and has gained traction from Singaporeans for his delicious noodles.

Anyone who knows a good plate of Char Kway Teow would definitely recommend this. 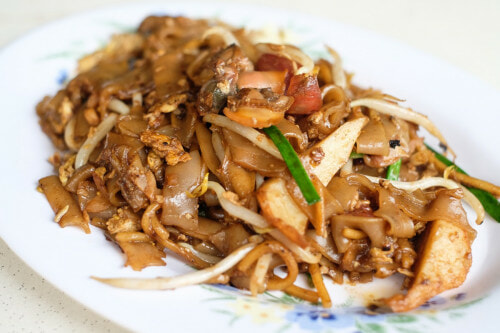 In 2001, the coffee shop where he had his famous stall was forced to close down due to urban development, the Straits Times reported.

It was a long and quiet time for Armenian Street Char Kway Teow because they didn’t reopen until 2011. The children of the late Chong Chia decided to continue their father’s legacy. 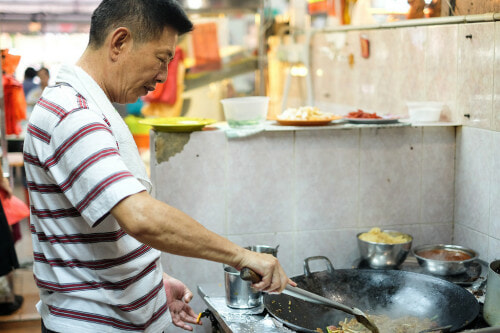 They opened a branch in Sengkang, Tampines and Sin Ming Road, which all branches are owned by 60-year-old Tan Boon Kiat.

Unfortunately, the Sin Ming branch, which was being operated by the youngest son, Tan Boon Teck, 49, had to close down due to his illness.

Boon Teck, was sadly diagnosed with stage 3 colon cancer in May. However, he isn’t hanging up his apron just yet.

To raise funds for his medical bills, Boon Kiat and his younger brother Boon Teck, are willing to teach anyone who wants to learn their family’s Char Kway Teow recipe.

For SGD$10,000 (approx. RM31,100), the younger brother will be teaching the apprentice proper frying wok techniques for one month whilst providing all the ingredients. 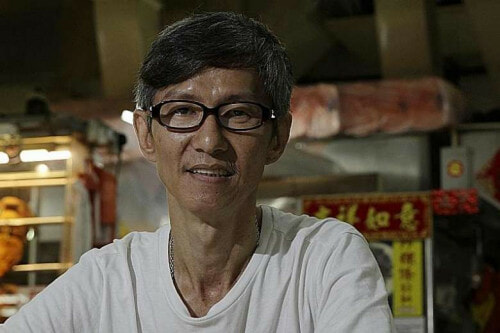 Boon Teck hopes that the person he teaches will open their own stall under the family’s brand name.

For anyone who is interested to learn this legendary Armenian Street Char Kway Teow recipe, you can contact Cindy Tan (Boon Kiat’s daughter) at +65-9851-3725.

Now, if only I had the money to sign up… 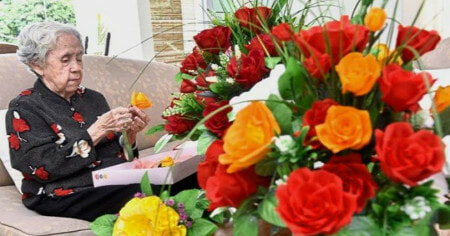