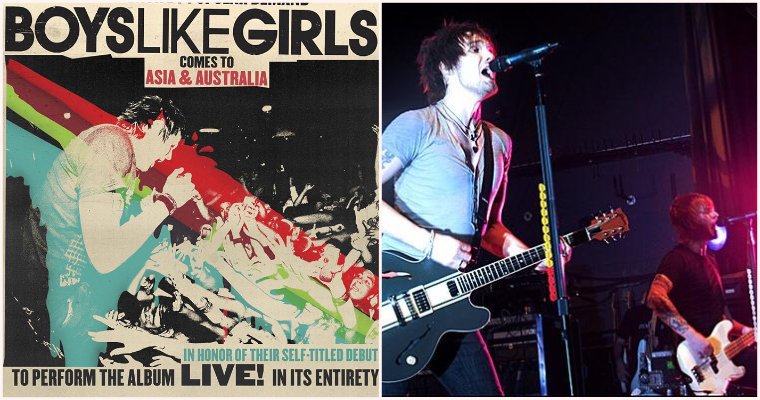 Looking for a great escape?

Well, guess what? Your favourite rock band is coming to Malaysia to celebrate their self-titled debut album!

That’s right, Boys Like Girls will be coming to Malaysia on the 11th of April to play all the songs from their blockbuster album, Boys Like Girls, which includes Hero/Heroine, Five Minutes To Midnight, Thunder,  The Great Escape and more!

we’d rather you cry at the concert then cry from it being sold out. low tickets on pretty much every show. buy now or be sad. kuala lumpur on sale soon.

They wrote, “We’d rather you cry at the concert than cry from it being sold out. Low tickets on pretty much every show. Buy now or be sad. Kuala Lumpur goes on sale soon.”

They’ll apparently be playing during this year’s Rock On! Festival, which has yet to be announced, so we’re not entirely sure where it will even be taking place except that it’s listed as 11th April in Boys Like Girl’s posting. 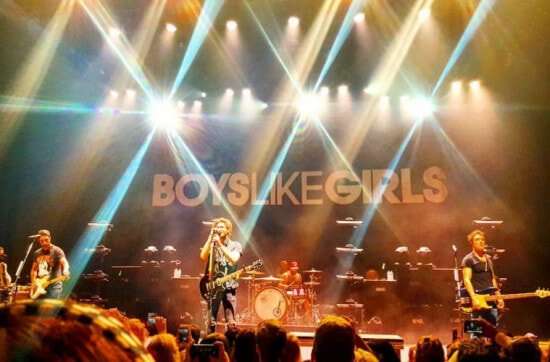 We can’t wait for all the details to come out and for the tickets to go on sale because best believe we’ll be the first in line to get our tickets to see Boys Like Girls!

Also read: Kung Fu Hustle 2 To Be A Modern Day Twist On Martial Arts Movies Instead Of Follow Up Of Cult Classic 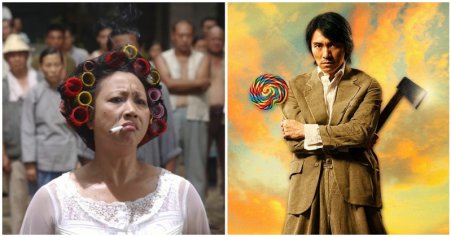 M’sia Could Reach 5,000 Cases Daily By End Of May If Infectivity Rate Doesn’t Go Down

The Ministry of Health (KKM) has predicted that Malaysia could hit 5,000 Covid-19 cases daily if there continues to be...