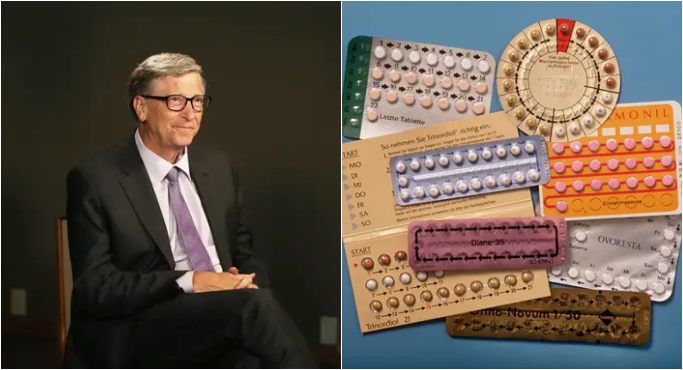 The Bill & Melinda Gates Foundation reportedly contributed some funds to research examining contraceptive drugs for men. Scientists at the University of Dundee were given 1.2 million pounds (RM7.04 million) by the foundation to use over the next two years to identify methods to produce the first effective and safe contraceptive drug for men.

Contraceptives for men have never been produced other than condoms. As reported by LAD Bible, the university’s physician, Chris Barratt, said the only tool used to prevent pregnancy in women by men was condoms. He elaborated,

Research on male contraceptives have been hampered for several reasons, including the lack of convincing studies showing that sperm must perform key functions after leaving the body. Although a lot of work has been done, there are no existing and approved contraceptive health options for men other than condoms. In this regard, Barratt hopes the funds donated can find the best method of producing male contraceptives. 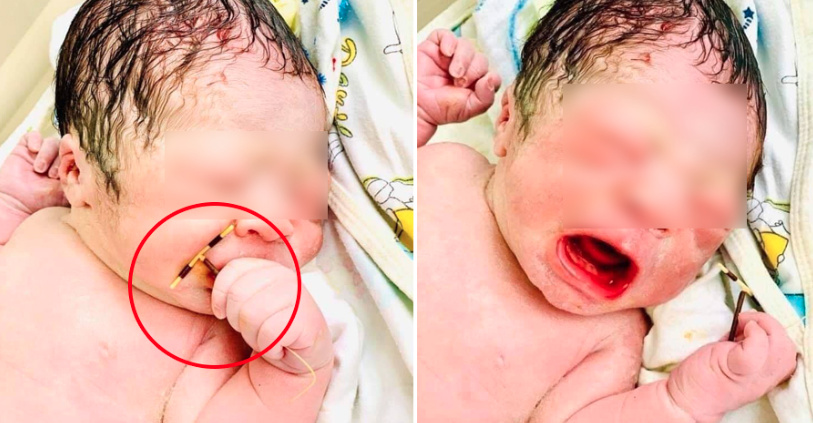