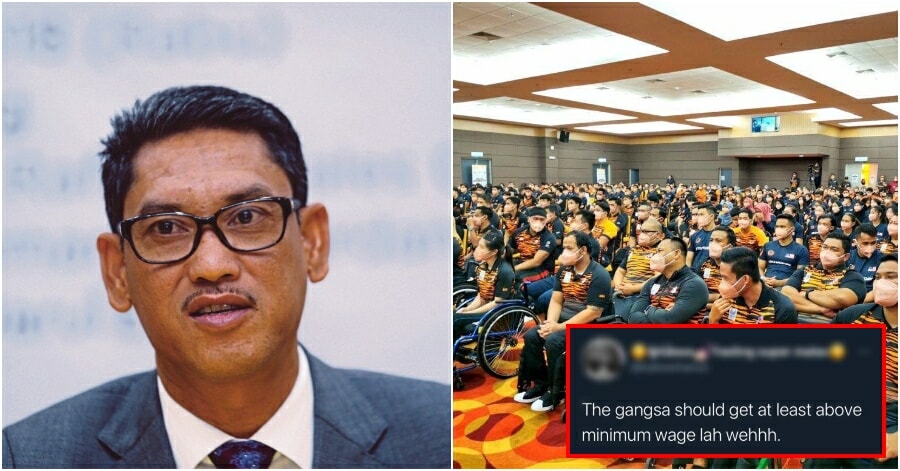 Our national athletes deserve so much more!

We have recently been constantly bombarded with negative news in regards to our national athletes. From Lee Zii Jia being banned from BAM, to the allocation of a ridiculous amount of money to FAM.

However, yesterday (26 January 2022), the National Sports Council (NSC) announced that SEA Games and ASEAN Para Games silver and bronze medallists will have their allowance increased with immediate effect.

He said that the allowances need to be raised to ensure the athletes’ safety and the continuation of their training schedules.

“The assistance, in the form of accommodation, training facilities, food and drinks and support services, must continue to be offered according to the planning proposed by each national sports association.”

Ahmad Faizal also urged the athletes to stay focused on achieving excellence for Malaysia, despite the fact that they will be busy this year with three major multi-sports events.

“What I ask most from you now is to always ensure you are in the best shape fitness-wise, (and) always ready from every aspect no matter what challenges await you.”

Despite the increase in allowances, netizens criticised the authorities for only taking action after an issue has already gone viral.

“Things can be done. Its not like the association was just built in a few months. You should have thought about it sooner.”

However, apart from criticising the decision, some users decided to thank netizens for their power in making things go viral. 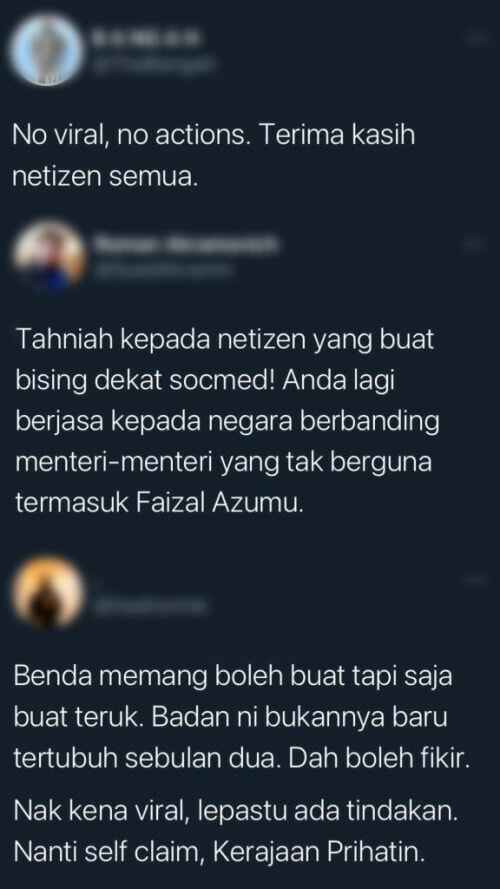 One user even said, “You (netizens) contributed more to the country compared to the useless ministers, including Faizal Azumu.”

Pandalela Rinong herself responded to the news by saying that those who benefit from this increase should be grateful to Rayzam Shah for bringing up the issue in the first place.

The power of VIRAL. Those benefit from this should thank Rayzam Shah.🙌🏼 https://t.co/rwEpIhiaqU

Meanwhile, some Twitter users pointed out that the allowance increase is still not enough after everything the para-athletes have done for the country.

“RM1500?? They brought Malaysia’s name to higher levels and made us proud but this is all they get? That’s the only way the government want to show appreciation for all their efforts?”

One user even said that bronze medallists should at least get above minimum wage which is around RM1,200.

“Honestly, it’s still not enough. You have the money to build the tallest building but don’t have money to support our own athletes? No claps from me,” said another user. 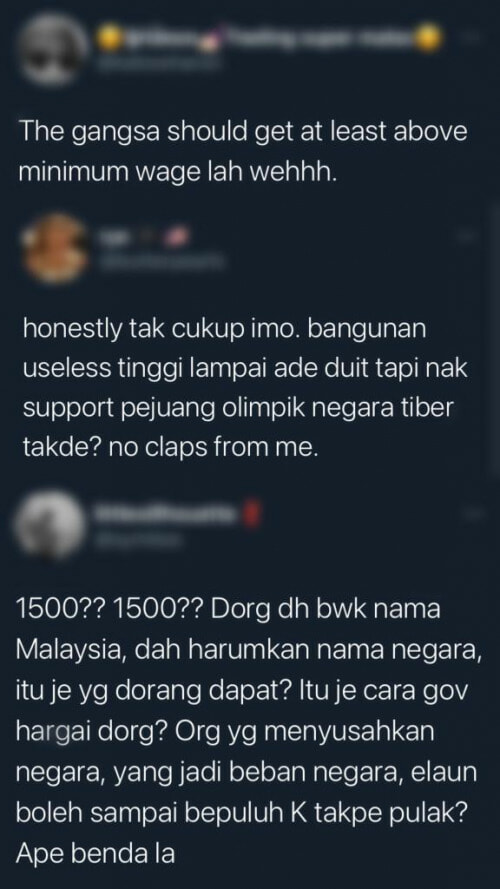 Is it because of PRU?

Apart from being unsatisfied with the allowance increase, many users speculated that they were able to make this decision with immediate effect only because the general election is coming. 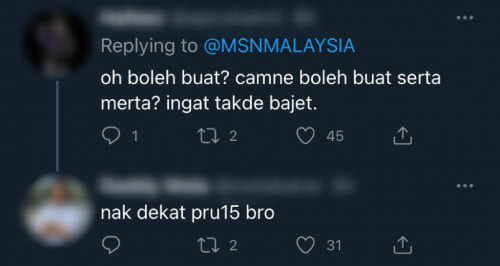 We wish and pray that our national athletes get what they deserve. Thank you for all your hard work and for making Malaysia proud. 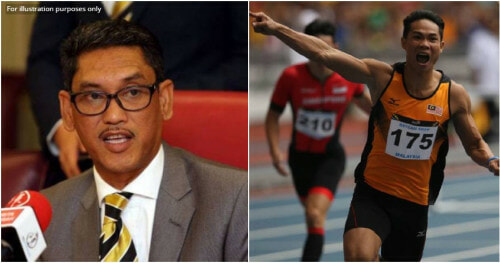