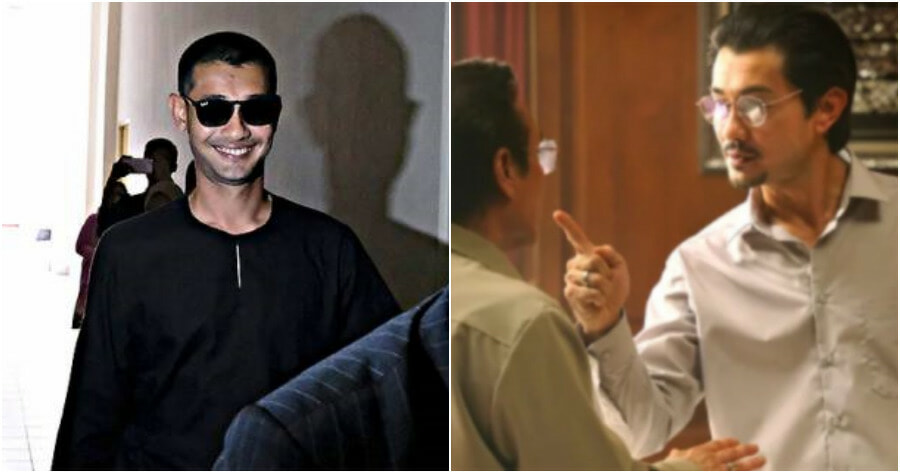 If you keep tabs on the local entertainment industry, you might be aware that there’s a biopic about PM10, Dato Seri Anwar Ibrahim in the making. The iconic role will be played by Malaysian actor, Farid Kamil.

However, many may not know that Farid was involved in a drug-related case. Today, Farid escaped prison sentence after the Court of Appeal fined the actor RM5,000 for administering drugs to himself 4 years back. 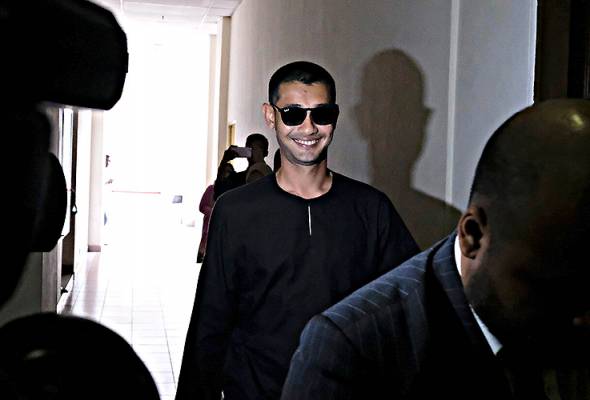 In allowing Farid’s appeal on his sentence, a 3-member bench led by Justice Kamaludin Said substituted a 9-month jail term imposed by a magistrate to the RM5k fine.

However, the Judge maintained 2 years of supervision under the National Anti-Drug Agency (AADK) against the actor and ordered him to be jailed for 6 months if he fails to pay the fine.

At the time of writing, Farid Kamil has managed to pay the fine, reported Astro Awani.

Farid committed the offense by self-administering ganja (tetrahydrocannabinol) at the Petaling Jaya district police headquarters at 4.30 pm on Jan 11, 2018. He was then sentenced to 9 months in jail and also ordered to be placed under 2 years of supervision under the National Anti-Drugs Agency (AADK) by the Petaling Jaya Magistrates’ Court on May 15, 2019.

The Shah Alam High Court dismissed his appeal in November 2019. 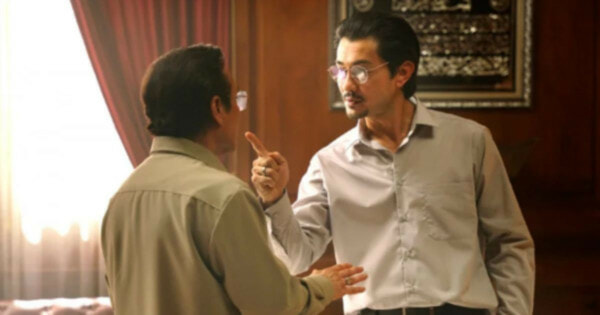 The Anwar Ibrahim-centered biopic that Farid will star in is currently in production without a release date. As the actor has paid his fine, the production should be ongoing and as of now, there are no words about the delay of the film, which is titled Jalan Masih Panjang. Nevertheless, we’re excited to see how the film would amaze us!

Also read: Pui Yi to Star in Upcoming Local Movie, KL Love Story as Sexy DJ Who Steals a Man From His Wife 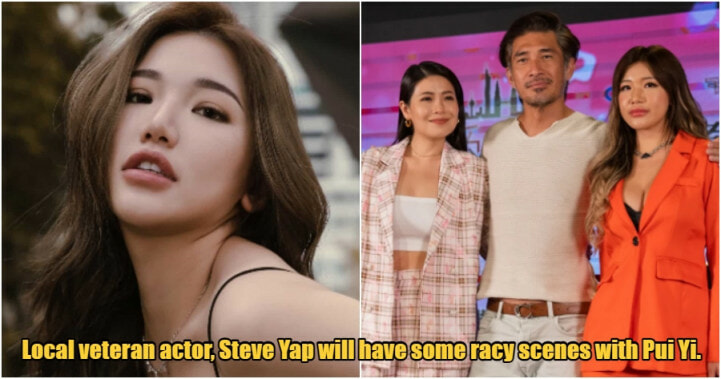