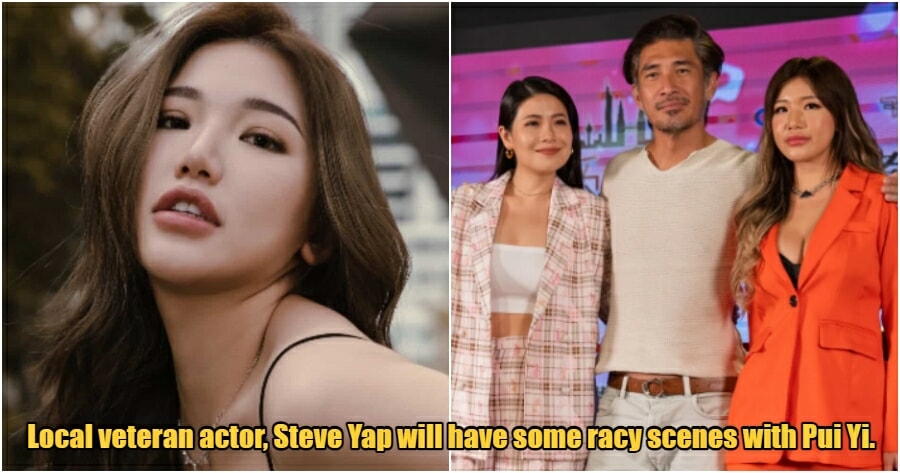 Aside from her controversial content, Pui Yi has made headlines when she debuted her first single,  Men-mory earlier this year. Little did we know, the Malaysian model will soon have her acting debut in an upcoming local movie.

A sexy DJ & a homewrecker

In a Facebook post, Pui Yi revealed that she has completed the filming for her first-ever movie production.

The upcoming local romance flick, known as KL Love Story will realistically explore the relationships and the sexual views between the men and the women in the city.

As for Pui Yi herself, she will be taking on a role of a sexy DJ, but there’s more than that. Her character will also be a homewrecker who steals the husband of another woman, and the husband’s character will be played by a local veteran actor, Steve Yap, who is now 50 years old.

Oriental Daily reported that KL Love Story is set to be the “largest” local love movie, and will feature some racy scenes between Steve and Pui Yi. Steve had nothing but only good words to say about Pui Yi.

“I’ve heard rumours that Pui Yi was allegedly hard to collaborate with but that’s not the case at all. She’s punctual, responsible, and professional.”

Steve also said that upon receiving the call from the production team, he thought that he would be playing the role of a father. He was surprised to find out that at his age, he is still acting in a romance flick. His wife will be portrayed by Emily Lim, a former winner of Miss Astro Chinese Pageant International.

As for Pui Yi herself, she admitted that she was a little nervous since this is her acting debut, and she had high expectations of herself. As Pui Yi did not have prior acting experience, she would talk to Steve and discuss techniques for a better result in the production. 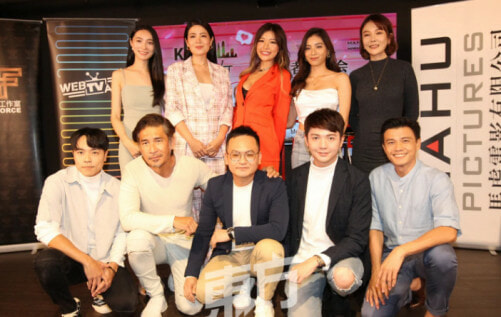 At the time of writing, KL Love Story is yet to have a release date, and the film is directed by Teng Bee, who helmed the directorial work for the local movie Kepong Gangster and its sequel.

Fans of romance movies, are you excited about KL Love Story? Do you think that Pui Yi will land more acting roles in the future?

Also read: Pui Yi Gets Rejected By Men Who Were Asked to be Her BF in TikTok Challenge, Says KL Guys Are Shy 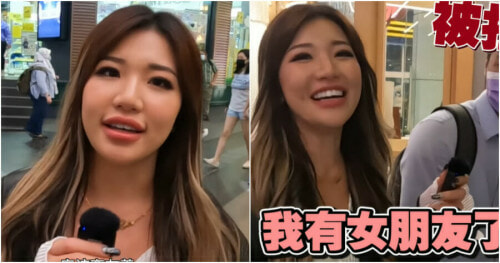