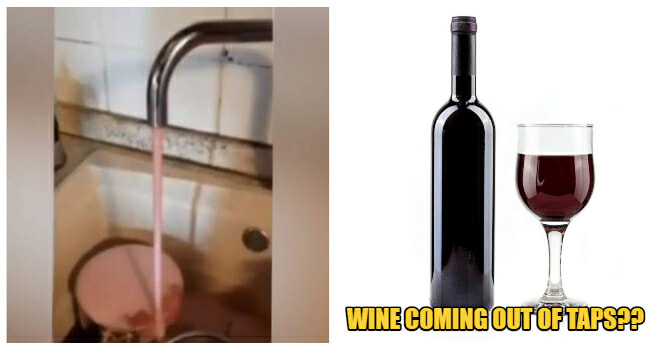 This town in Italy had wine coming out its tap instead of water!

I know what you must be thinking, but it was a mishap not a miracle this time. According to LadBible, a winery in a village near Modena, Italy messed up a little when they pumped wine into the local water system. The technical fault affected the people living nearby, and instead of water coming out of their taps, wine came spewing out instead.

One of the silos that the 2000-year-old wine was stored in started leaking into the water pipes, and because it was stored at a higher pressure, it started to run through the system and into people’s houses. The water board quickly sent out technicians thereafter to contain the ‘problem’, but not before residents bottled as much wine as they could to enjoy at a later time. Smart people I’d say! 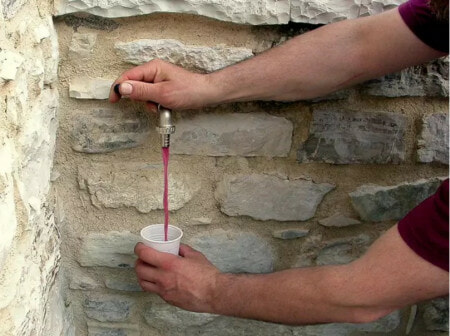 The council apologised for the mistake when a few (in my opinion, boring and sad) people complained about the safety of water supply. However, after the situation had resided, most began complaining because they solved the ‘problem’ rather quickly.

Makes sense. I mean who wouldn’t want a literal free flow of delicious red for like ever??

Also read: Your Favourite Durian Can Potentially Replace The Batteries In Your Smartphone & Super-Charge Them 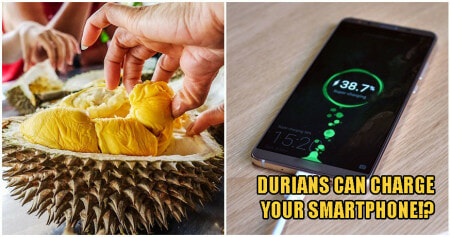