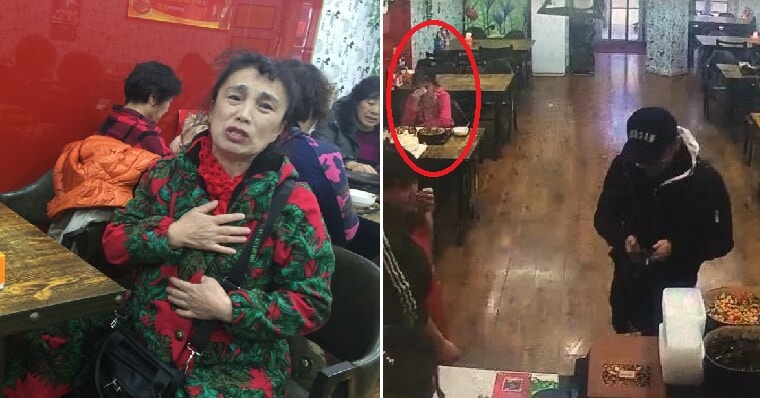 Birthdays are meant to be celebrations with friends and family, but this 69-year-old aunty ate her birthday meal alone in a restaurant as there was no one to celebrate with her. She had no other living relatives except her 90-year-old mother who could not move around freely and a son, who was working far away in Kunming. 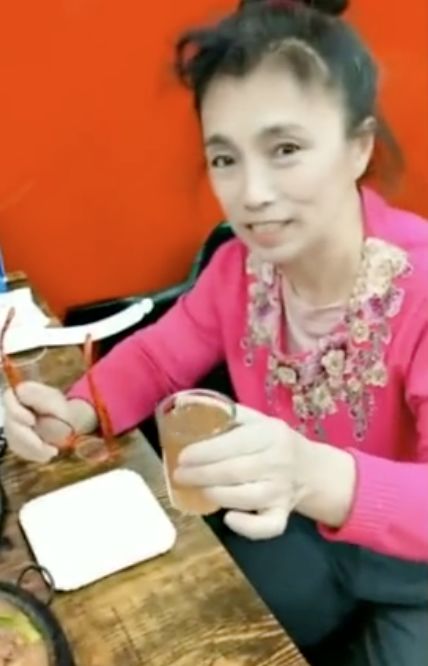 On November 27th, the woman, identified as Aunty Wang, is currently living in Anshan, Liaoning and went to the restaurant alone, Sina reported. In the restaurant, she ordered two dishes and had brought along a small birthday cake to celebrate her birthday alone but received a nice surprise after that.

Her husband had passed away over 30 years ago, and she had brought up her son alone since he was seven years old. During her lonely meal, she recorded a short video for her son, saying, “This is your mother’s last birthday starting with a 6, I had really hoped that you would be able to accompany me during my birthday. I miss you so much. I hope during my next birthday when I’m 70 years old you can accompany me.” 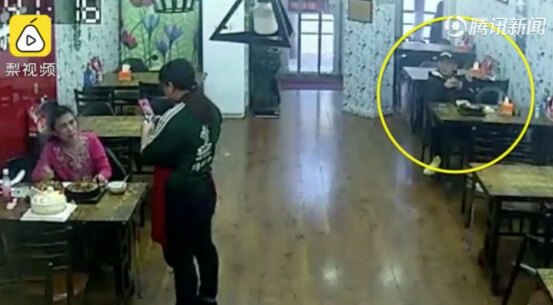 This sad video was recorded with help from the waiter, who had tears in his eyes after listening to the aunty talking to her son. Meanwhile, another young man who was sitting nearby had finished his meal and overheard the aunty talking. He was touched by her video and when he went to pay for his meal, he also paid for the aunty’s meal. 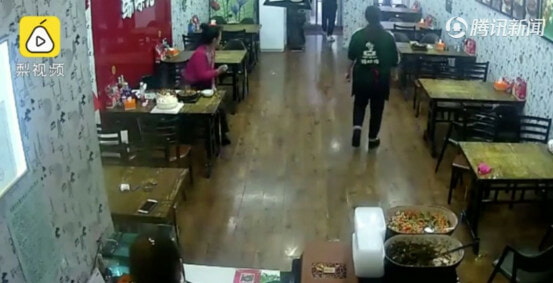 The kind young man also told the restaurant not to tell Aunty Wang but when he walked past and wished her, the owner informed Aunty Wang about his good deed. Aunty Wang refused to accept and wanted to pay him back but the young man just told her that her son would definitely accompany her next year and left.

Aunty Wang said she wanted to go to Kunming and live with her son, but she needed to stay in Anshan to take care of her 90-year-old mother. At first, she thought it would be a lonely and sad birthday but thanks to the young man’s kind deed, she had a memorable one. Although the meal cost only 30 yuan (RM17.80), she said that it was one of the happiest meals she had. 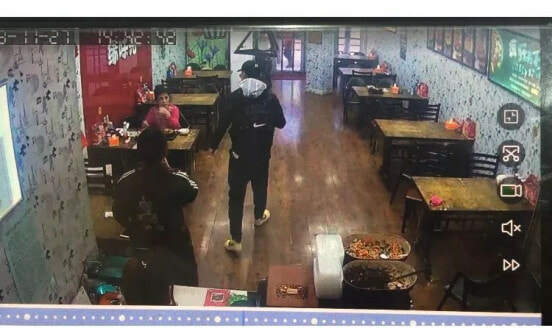 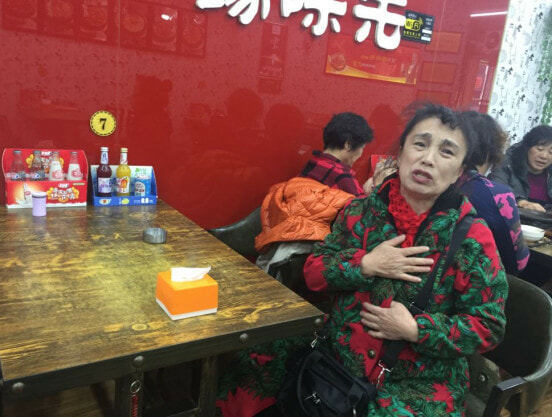 After that, Aunty Wang called her son and told him about the young man’s kindness, and the son was silent for a long time. Then he said, “This should be something that I’m supposed to do but someone else did it on my behalf. I’m really grateful to them.”

This heartwarming incident was shared on social media and netizens were touched by the young man’s actions. Many of them wished Aunty Wang a happy birthday and said they would call and visit their parents more often.

Kudos to the young man for giving a lonely old woman an awesome birthday! 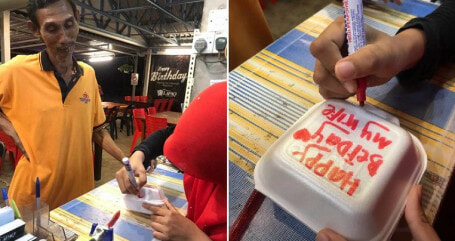