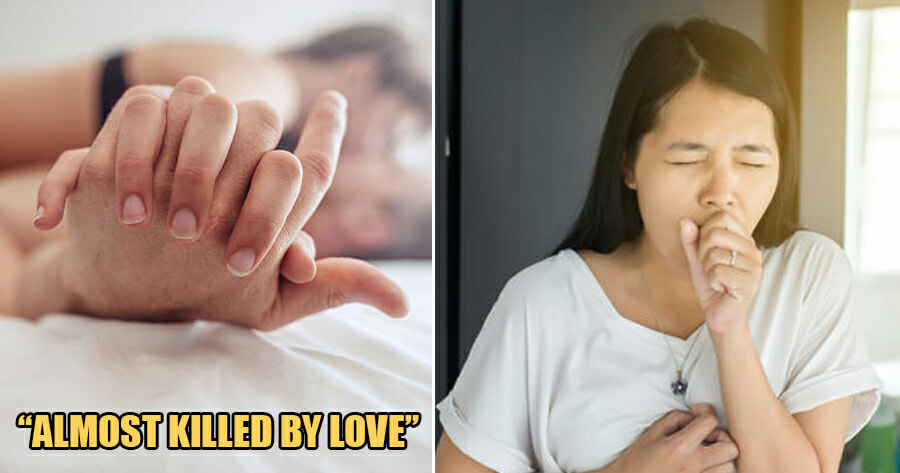 A 46-year-old woman almost died after having sex with her husband because she was allergic to his semen.

According to Independent, a case titled “Almost Killed by Love: A Cautionary Coital Tale”, was published in the American Journal of Medicine. It reports that the woman from Baltimore, US suffered an anaphylactic reaction to the antibiotics that her husband had been taking.

An anaphylactic reaction is basically a very serious allergic reaction that develops super fast and can very quickly lead to death. 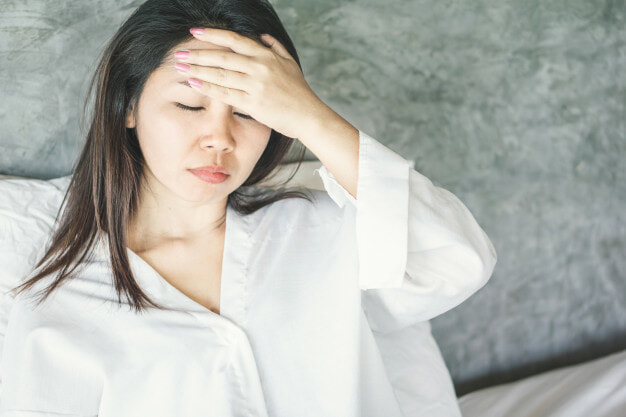 Shortly after she had sex with her husband, the woman started experiencing dizziness, diarrhoea, itchy hands and feet and severe sweating.

She immediately went to the emergency department, where the doctors initially thought she was suffering from sepsis since her blood pressure was low. She was put on drips and given various antibiotics.

However, after they did further examination, test results showed that the woman was actually suffering from anaphylactic shock.

This was because the woman had a history of penicillin allergy since she was a child and it was found that her husband had been treating a bacterial infection with an antibiotic called nafcillin, which contains penicillin.

This caused his seminal fluid to be concentrated with nafcillin, which triggered the woman’s allergic reaction.

After her blood pressure normalised and her symptoms improved, the woman was discharged from hospital with an epipen. She was told not to have any sexual intercourse with her husband until at least one week after he finished taking his antibiotics.

Authors of the report said that this is the third time such an averse reaction was documented in a medical journal. They then advised those writing prescriptions to “take into account the hazards of allergic reactions and adverse side effects, not only for the patient but also for the patient’s family.”

Thank goodness the woman went to the hospital in time before her allergy took her life! 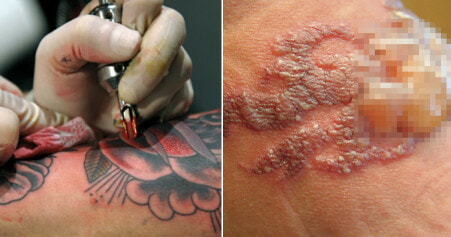