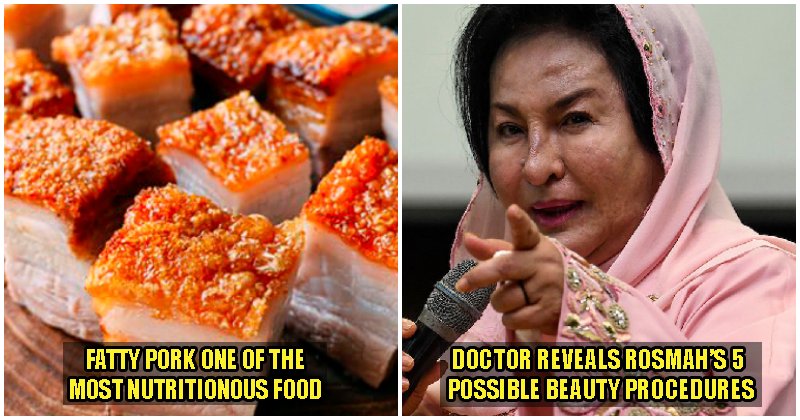 As the year comes to an end, we’ve rounded up the top 10 stories that have been read the most by you guys! Seriously though, where did the time go?!

While we’ve done a previous list on top social stories, this list includes ALL types of stories and is sorted based on the number of people who have read each of them. See if you’ve missed out on any of these stories:

1. Fatty Pork Announced as Top 10 Most Nutritious Food in the World

Fat from animals is heaven to your tastebuds but we tend to steer away from it because it is typically deemed unhealthy. However, a study found that pork fat is actually the eighth most nutritious food on Earth! Read more about it here. 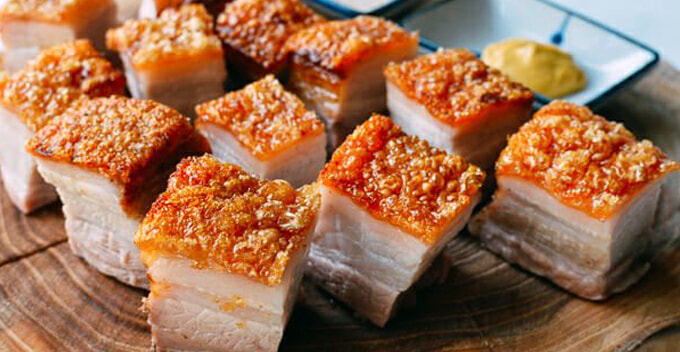 2. “I Did Not Raise My Daughter For You to Abuse Her,” Enraged M’sian Father Scolds Son-in-Law

Never mess with daddy’s little princess! This dad from Sarawak won the praises of netizens as he taught his abusive son-in-law a painful lesson in public (he even caned him with a rotan!). Read the full story here. 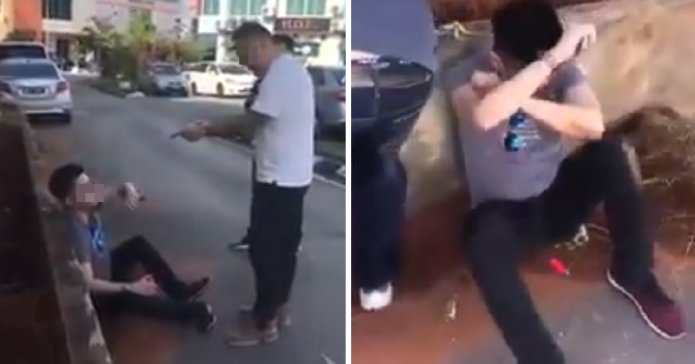 3. Makeup From These 8 Korean Brands Are Being Recalled For Having Harmful Metal Elements

Many people turn to Korean brands for beauty and make up. So, imagine the shock when 13 cosmetic products from a total of 8 brands were recalled as they contained harmful metal elements – such as Antimony, a heavy metal substance that can cause conditions like eye irritation and gastrointestinal disorders. These brands in question were famous brands we know and love too! Read more here. 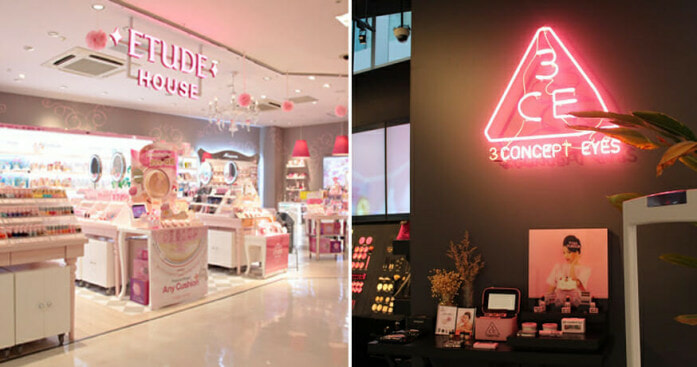 4. Malaysian Man Tries to Shame Beer Promoter on Facebook, Gets Backlash Instead

Looks like karma got the best of this man! Apparently wanting to gain some internet fame, this man waltzed into the alcohol section of the store to purposely shame an innocent young beer promoter. However, he didn’t get the ‘attention’ he hoped for! Read the full story here. 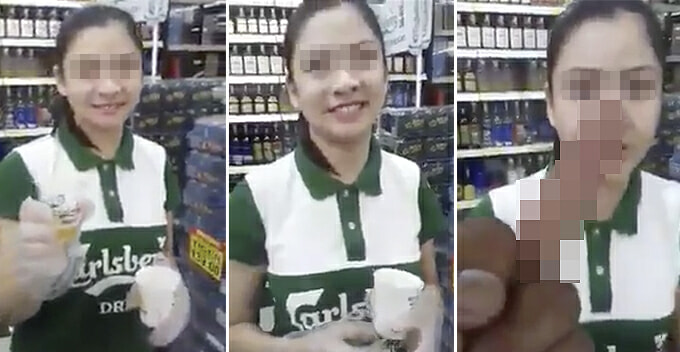 5. Survey Shows Poor People Use iPhones While The Rich Go For Huawei

If you think people who own iPhones are richer than those who don’t, then think again! A study revealed the demographics of iPhone and Huawei users, indicating that Huawei users actually earn higher wages than iPhone users. For the full story, read here. 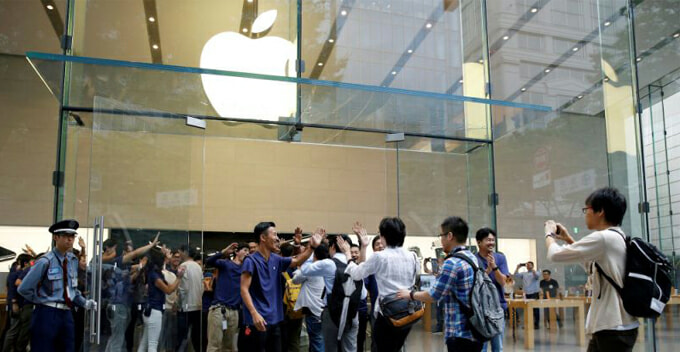 No one does it like Japan does! Even after they were defeated in one of the biggest football events ever – the FIFA World Cup – the team gathered their things, cleaned their locker room, and even left a thank you note before heading home. Mind you, they wrote the ‘thank you’ in Russian too! For the full story, read here. 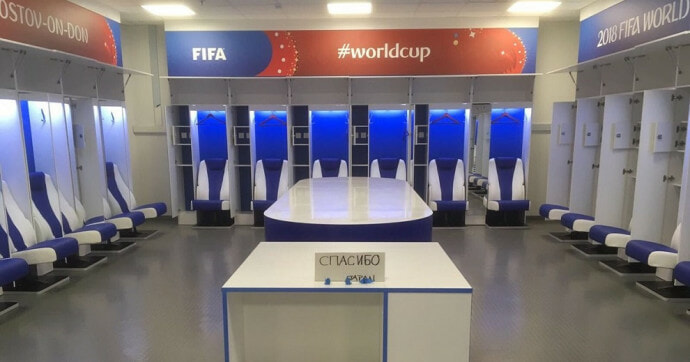 As we ‘adult’, it’s time we… *gulp* submit taxes. Thankfully, we have tax reliefs to minimise the amount of taxes we have to pay. In 2018, there are 21 tax reliefs available for us to take advantage of. So, take note because it may be a similar list next year! Read the full story here. 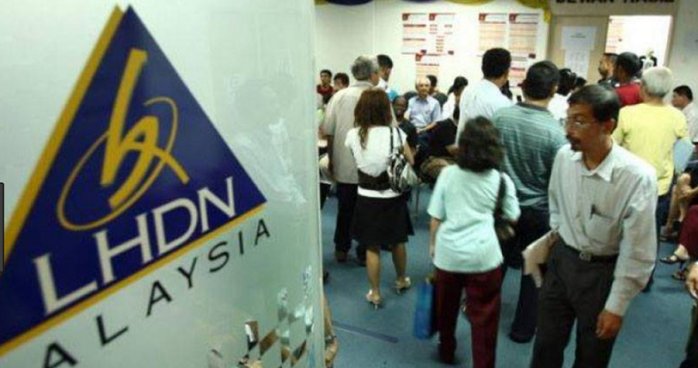 8. “Will Your Mum Wake Up If You Attend Her Funeral?” Boss Asks Staff & Rejects Leave Application

What a jaw-dropping, mind-blowing thing to say! An employee whose mum just passed away requested for leave only to be hit by an insensitive comment. So, instead of trying to submit a leave request, he submitted his resignation letter. For the full story, read here. 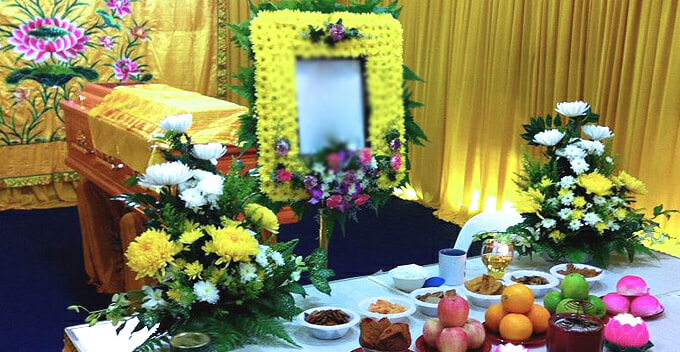 Everyone knows our former first lady, Datin Seri Rosmah Mansor. At 67-years-old, Rosmah’s looks seem to differ quite substantially from back when she was younger. While whatever procedures she had done were never explicitly revealed, a prominent cosmetic surgeon from Singapore took to his website to guesstimate them! And it’s quite an interesting read! For the full story, read here. 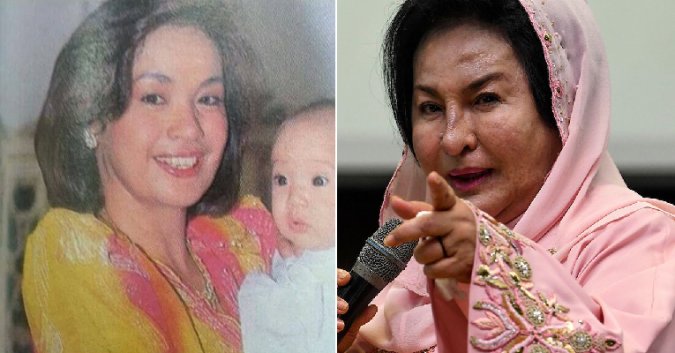 10. Bubble Tea is the Most Unhealthy Drink According to Nutritionists, Here’s Why

With the current bubble tea craze going on, this is definitely bad news to fellow boba lovers! It appears that nutritionists have labelled bubble tea as the worst drink ever because it contains high levels of sugar and trans fats, which are needless to say, bad for our health. For more of this story, read here. 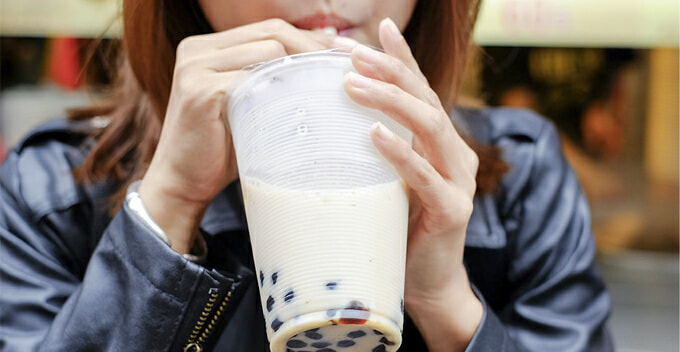 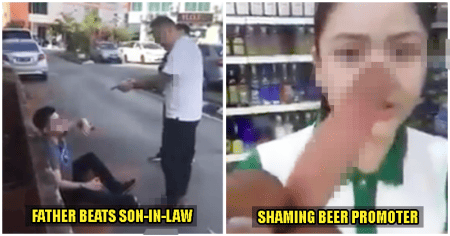