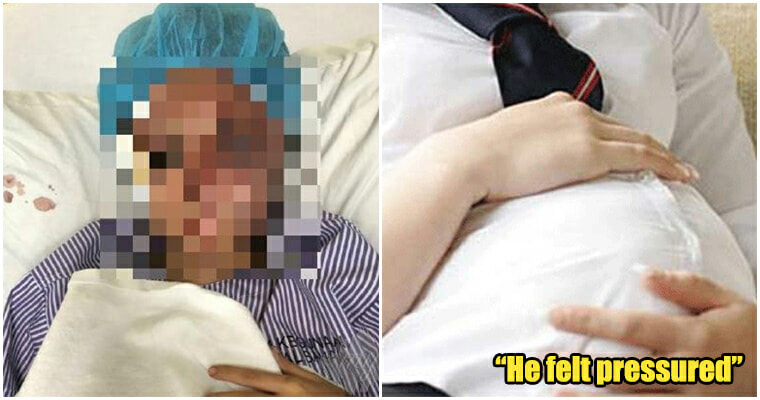 Even though she was five months pregnant, the victim was completely trashed and left by the road dripping with blood.

Reported in Harian Metro, the 18-year-old teen was tortured by her own boyfriend, also 18, along with his two friends in the alley behind Vocational College Setapak, Kuala Lumpur.

The victim was left alone with her weak and bleeding body. She finally reached a store near Wangsa Sari People’s Housing Project (PPR) around 2.30 am and received help there.

The Wangsa Maju Deputy Chief Officer, Superintendent Rajab Ahad Ismail, said that the worker was reluctant to send her to a hospital, so he gathered up the people in the neighbourhood.
“The residents then decided to call her family members first, informing them of the incident before sending her to Kuala Lumpur Hospital (HKL) for treatment.”
According to an investigation, the victim’s boyfriend had picked her up with a bike at 9.30 pm to go to Uptown Danau Kota.

“They would usually use a different road but the suspect made an excuse saying that he was trying to ‘avoid roadblock’ before heading to the alley behind a college.”

Suddenly, the two were blocked by a man, who asked them to pull over before dragging the victim off motorcycle and beat her up badly.

“The victim’s face was swollen and she had a lot of injuries on the top part of her head.” 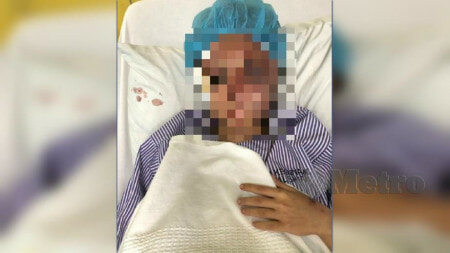 “The victim’s father also came to make a police report.”

Rajab continued that through the report, they managed to identify the suspects and apprehended all three of them for further investigation.

“They admitted that they had to beat the victim up because she kept on pressuring the suspect to take responsibility for her 5-month-old pregnancy.”

“Further investigation will be done according to Section 324 Penal Code and will be referred to the deputy public prosecutor for the next action,” he continued

What happened to humanity and responsibility? The suspect literally just got himself into bigger trouble not taking responsibility for his own actions.

Also read: 38yo & 42yo Couple Become Full-Time Grandparents After Their 16yo Son Gets His Girlfriend Pregnant 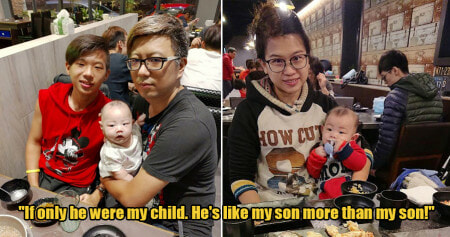