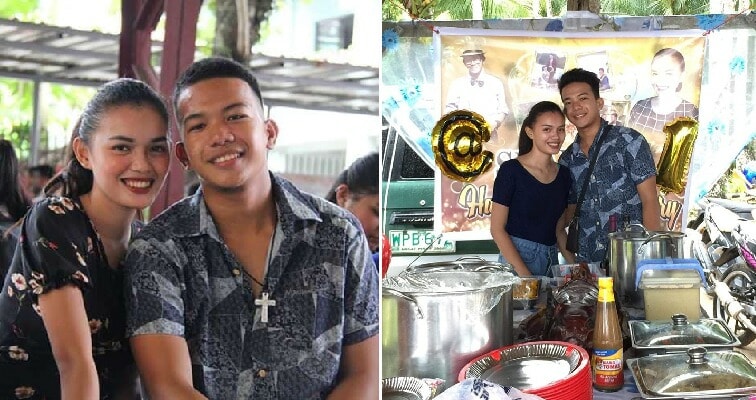 It seems teens these days are getting more and more extra! Back when we were teens, we had our days of puppy love and would often celebrate those little monthsaries or anniversaries with our partner but more often than not, it would be a quiet little affair.

However, these teen couple in the Philippines went above and beyond to celebrate their one-year anniversary by splashing out on a lavish party. 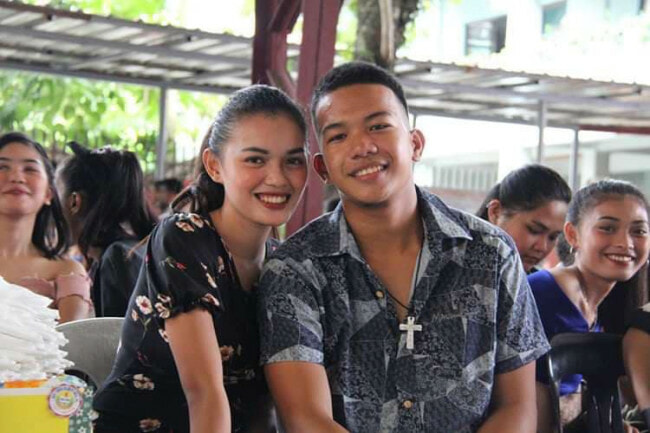 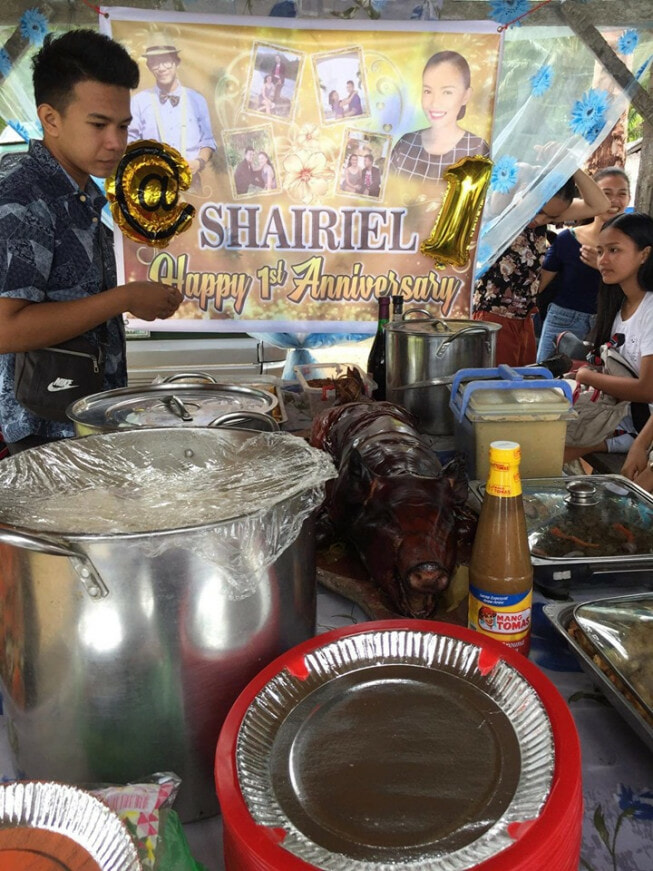 Although RM816 might not seem like a lot of money to you if you’re working now but for teens who are still in school, that can be a rather astronomical sum! The couple, who actually has a nickname for their relationship, “Shairiel” provided their friends and family with a luxurious spread of lechon, ice cream, and lumpiang shanghai to commemorate the special event. 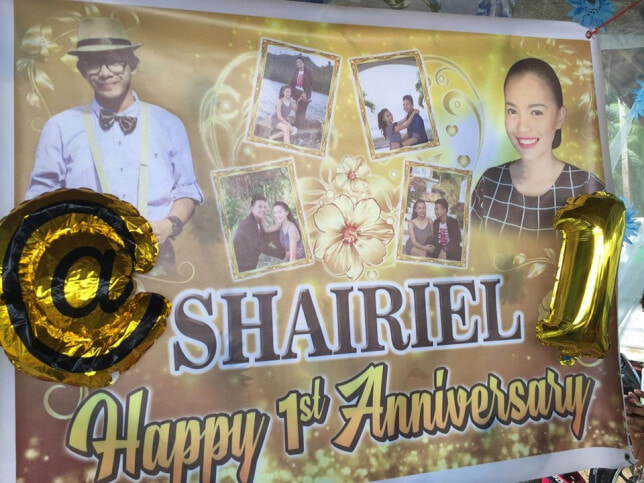 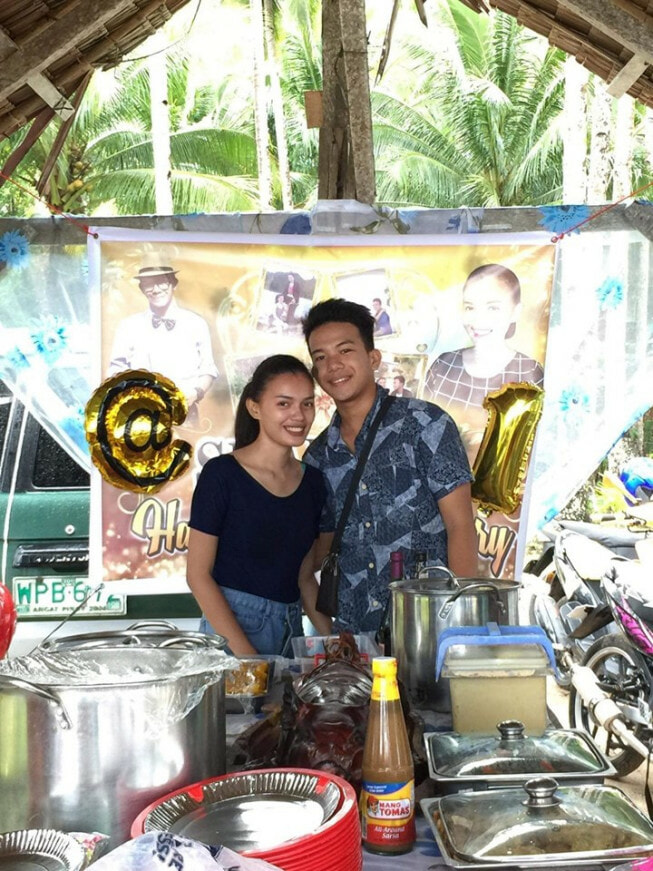 In a Facebook post that has gone viral with over 51,000 shares, Shaina shared photos of the happy event and wrote, “12 months of loving. #SHAIRIEL.” The photos posted show the couple standing in front of a huge banner with the words “Shariel Happy 1st Anniversary” complete with balloons.

Photos of the lavish spread were included as well and while Filipino couples like to show public displays of affection, this grand gesture both amused and astonished netizens. They were dumbfounded that a couple of young teenagers would see fit to throw a party celebrating only one year of being together which some consider to be rather trivial. Well, as long they are happy doing it right! 😀 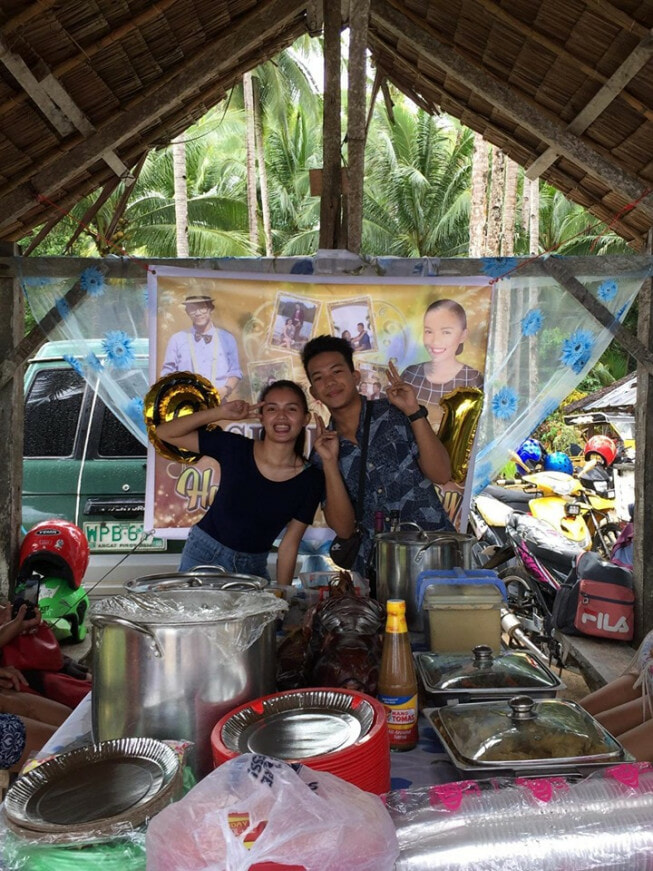 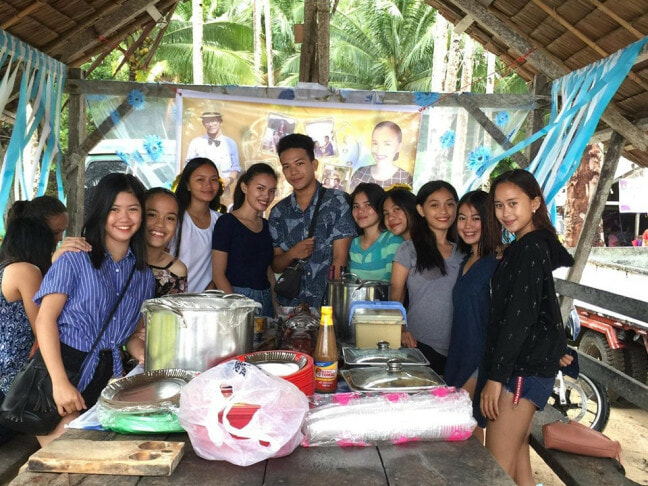 However, Shaina told Coconuts Manila that they do not care about these negative comments. She said that they are used to celebrating simple events which were why they decided to do something big for their one-year anniversary. The couple, who attend the same school but met on Facebook said that they raised money for their party by selling cheese sticks in school.

While netizens were mocking and laughing at the couple, Shaina said, “Maybe they think it’s funny because this might be the first time that they have encountered a couple who celebrated their first anniversary with a party that had so much food. But they don’t bother me because everyone has the freedom to express their own opinion.”

What do you think about having a party to celebrate this milestone? Let us know in the comments section!

Also read: These 7 Friends Bought a RM2.4 Mil House On Their 10th Anniversary So They Can Retire Together 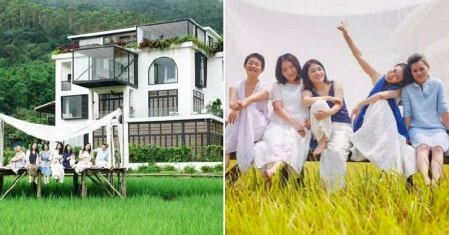