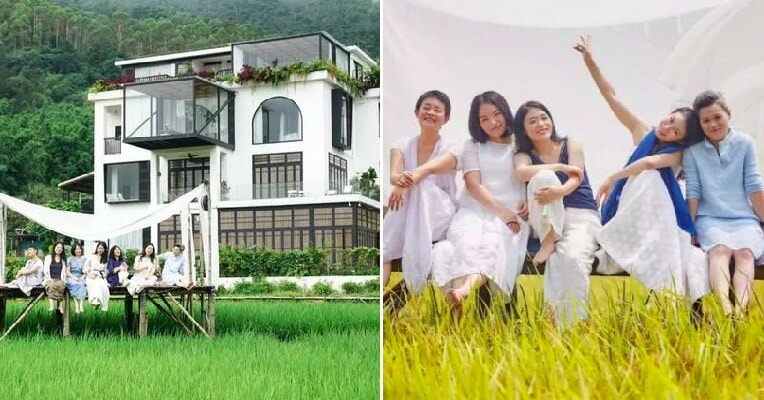 If you’re lucky, you’ll have a bunch of good buddies that have been with you through thick and thin, and at some point, you would’ve probably talked about buying a house and living together. But as we grow older, circumstances and reality sets in and often, the dreams we had when we were young are forgotten. 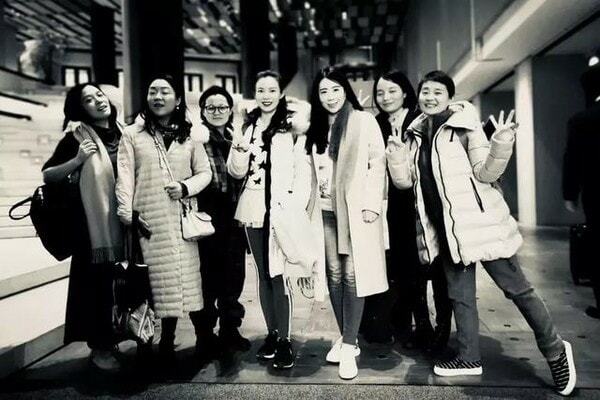 However, these seven good friends in Guangzhou, China actually managed to make their dream a reality! According to ET Today, the seven women have known each other for more than 10 years, since they first worked in the same newspaper company. One of them, known as Jin Du, said that all seven of them came from similar backgrounds, so they grew close quickly.

Jin Du said that when they gathered together, they did not spend their time gossiping or talking about their families. Instead, they would discuss quantum mechanics and the mysteries of the universe. They marvelled at their fate in finding each other and sharing common interests. Jin Du said, “At that time, we would often laugh and joke that when we were old, we would find a house surrounded by nature and retire there together 20 years later.” You’ve probably said the same with your friends! 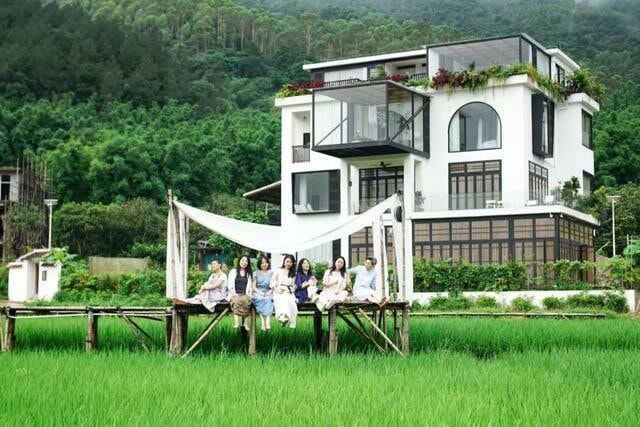 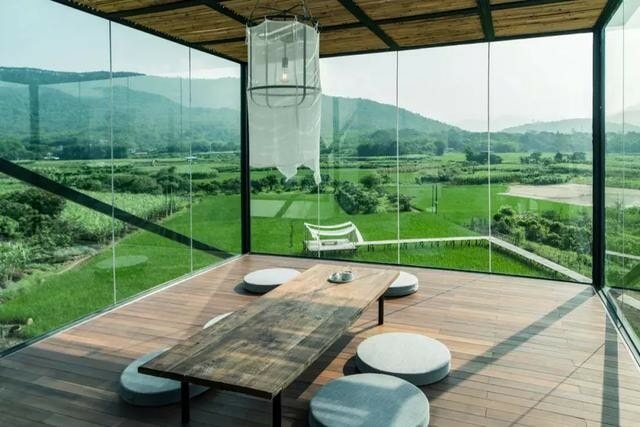 After that, they still kept in contact but some of them moved to other states, some got married and others started their own businesses. The women thought that what was a long-standing joke between them would remain a joke but in 2018, they met in Beijing for the 10th anniversary of their friendship.

They were catching up with each other and talking about their favourite topics when someone suddenly mentioned retirement. This led to their promise years ago of buying a house and retiring together, but Jin Du said this plan should not be carried out 20 years later, but instead be executed now. 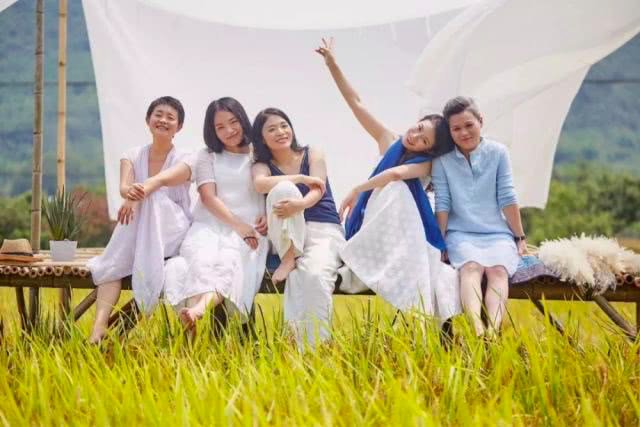 Now, these ladies are not a bunch to hang around after they have already decided on doing something, and so they embarked on a search for the house that would suit their needs. After viewing more than 20 houses, they found their dream home located an hour away from Guangzhou’s city centre and surrounded by beautiful, unspoilt nature.

The three-storey house comes complete with a glass viewing room and tea area overlooking the greenery as well as an open kitchen, and it cost the seven friends 4 million RMB (RM2.4 million). The seven women said that they would gather there during the festive seasons and bring their families along so that they could build good relationships with each other. 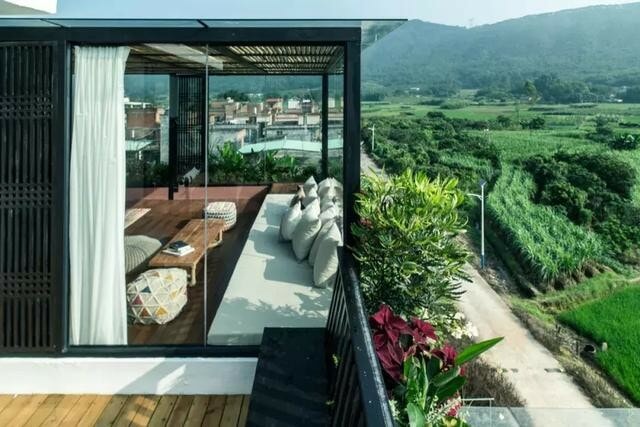 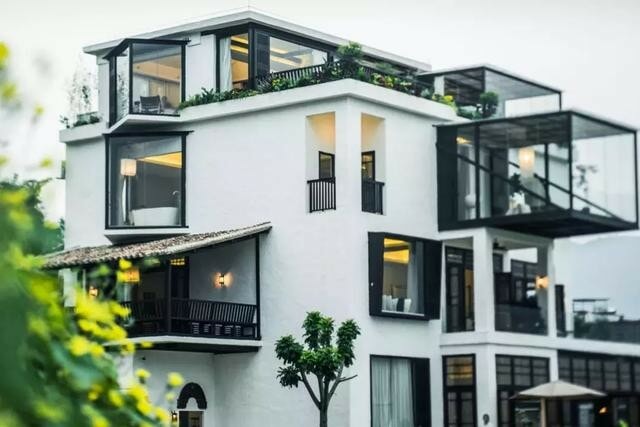 These women also came up with a long-term plan where each of them had to master a particular skill such as cooking, growing vegetables and playing the piano so that they would have a pleasant life together. They arranged the tasks accordingly to prevent any future arguments and did not want to burden each other as well.

For now, they still have their own separate lives and agreed to rent out the house as a homestay before they retire there. Jin Du said, “Many people have said that they want to buy a house to live together with their friends but how many people actually did that? We’ve arranged for our retirement 20 years later and this is the most meaningful thing I have done this year.”

That’s truly an amazing thing to do! Would you ever plan to do this with your friends or family? 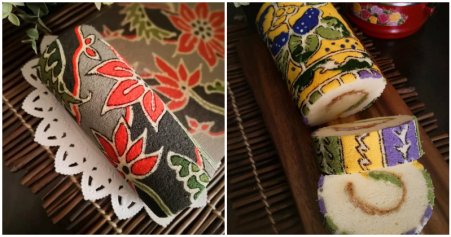