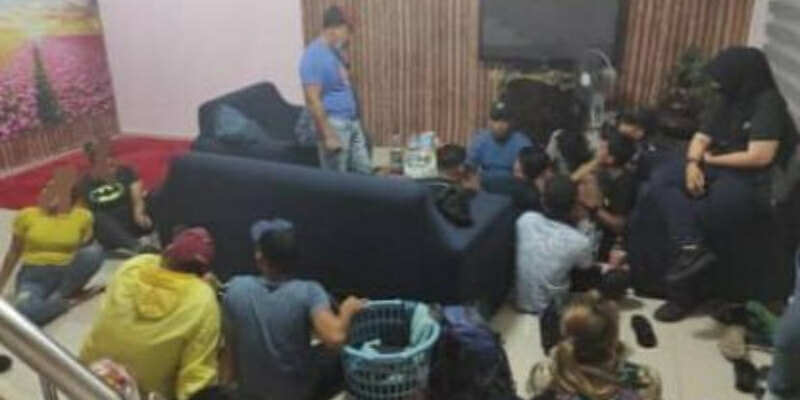 It’s no secret at this point that entertainment outlets and clubs are still not allowed to operate because of the pandemic, but that doesn’t mean that partying privately means that you remain safe from the risk of infection.

As according to Harian Metro, 16 people (11 men and five women) were arrested after police raided a house in Taman Seri Impian, Johor, where they were throwing a wild party involving illegal substances. 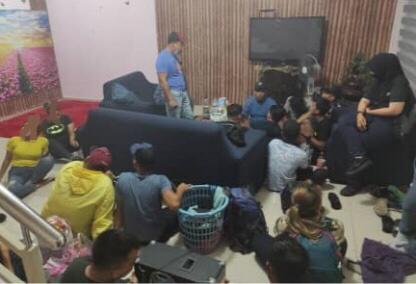 “Acting on information from the public, officers from the Narcotics Crime Investigation Division of the Kluang District Police Headquarters (IPD) raided the Taman Seri Impian housing area in Kluang, Johor,” he said, as according to Kosmo.

He shared that urine tests showed that out of the suspects, nine men and one of the women were positive for methamphetamine, amphetamine and ketamine.

Police officers also managed to find and confiscate 4.87 grams of syabu and electronic items such as strobe lights and loudspeakers.

“The general public is reminded to always adhere to all the standard operating procedures (SOPs) set in place by the government in an effort to stop the Covid-19 outbreak,” he added. 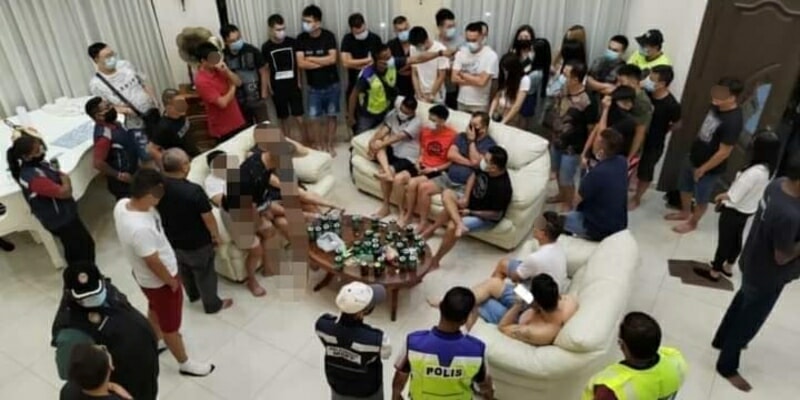