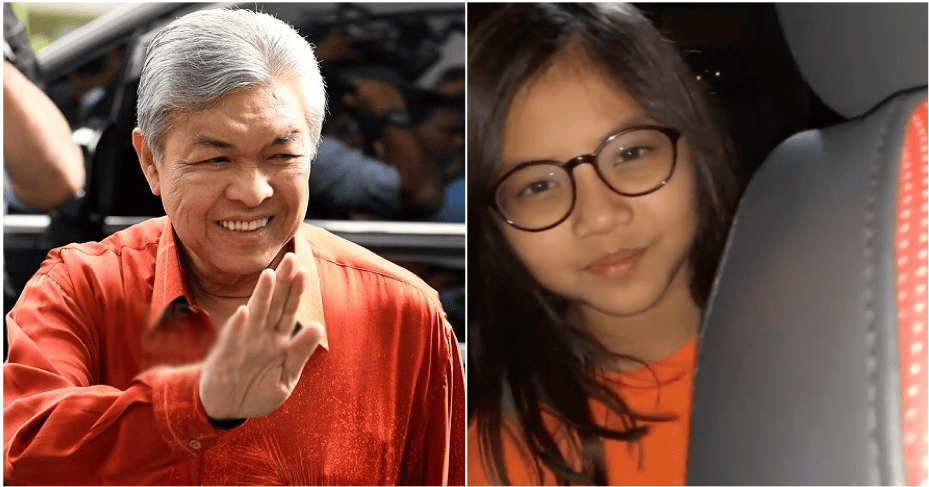 Zahid Hamidi is currently out on RM2 million bail after being arrested last Friday. His family has launched a campaign to seek justice for the allegedly wrongfully charged UMNO president, spearheaded by his wife and daughter.

Recently, a short clip of nine-year-old Sofee, Zahid granddaughter, that was posted by her mother, Nurulhidayah, showed the child furiously defending Zahid Hamidi as well as sending out a warning to his persecutors.

She said, “You can lock my grandpa up, but not his soul and his fighting spirit. We are his family and we’ll never stop praying for him.”

Upon watching the clip, it will make you contemplate whether she was coached by the mother to utter those words. This beckons the question of whether it is ethical or appropriate for a nine-year-old to even be involved in such crusade? Even if it were the little girl’s own words, the posting of the video by the mother itself already had people questioning the conduct.

We want to know your thoughts on the matter. Share with us in the comment section below. 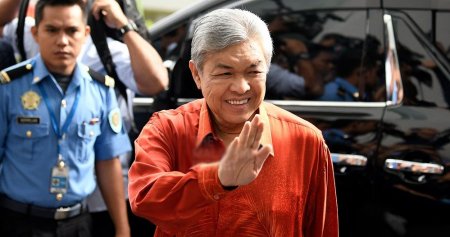