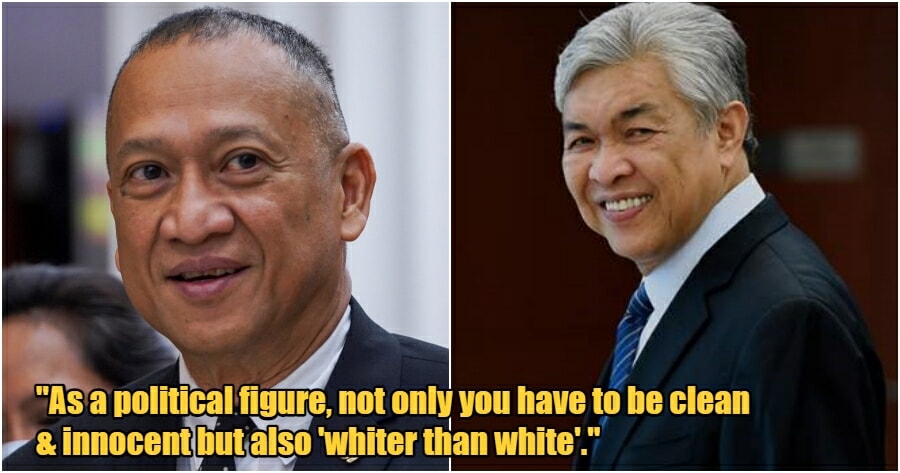 It was recently reported that if Barisan Nasional (BN) wins the GE15, Dato Seri Ismail Sabri and Ahmad Zahid Hamidi will be the frontrunners as the next Prime Minister, and Agong will choose one of them to take the mantle. 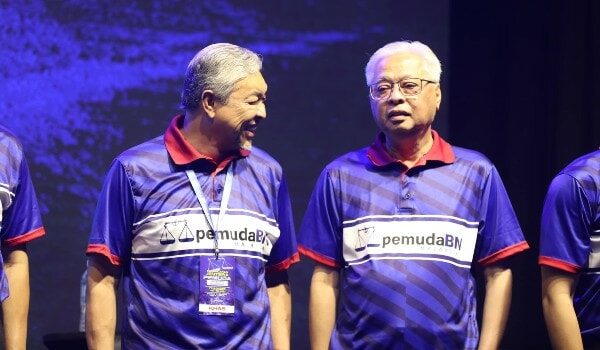 The former Minister of Tourism, BN’s Dato Seri Nazri Aziz said that Zahid Hamidi WILL NOT be the next Prime Minister, and the reason is simple – his ongoing court cases.

“If he could be the PM, he would’ve been our PM in 2020 when BN and PN formed a government”, Nazri said.

We’re less than 24 hours away from GE15, and throughout the campaigning season, rumor has it that Zahid Hamidi will lead the country as the next PM if BN wins in the coming election. In response to that, Nazri said that those rumors are simply a propaganda trick by other parties. 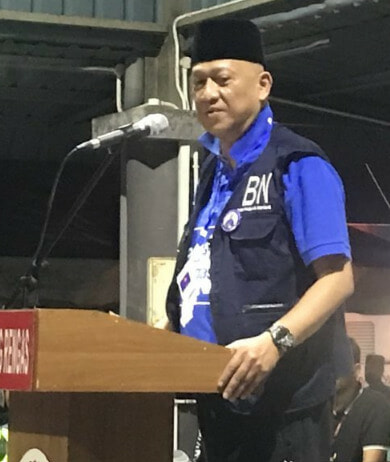 When PN and BN formed a government back in 2020, Zahid Hamidi, who was already the chairman of UMNO, was supposed to be the Prime Minister, but that obviously did not happen, and there must be a reason for that, which Nazri believes everyone knows the reason.

Despite being retired, Nazri chose to participate in the campaigns as a form of support for BN and said that even if the party wins in GE15, Zahid Hamidi will not get to be the PM for his ongoing court case. He then expressed what he had in mind about being a political figure.

“As a political figure, not only you have to be clean and innocent but also ‘whiter than white’.” 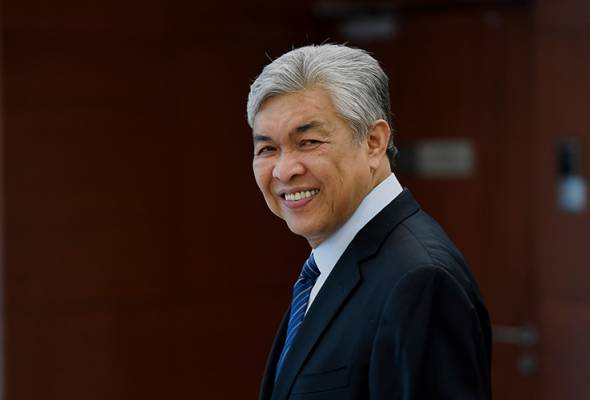 Nazri added that if a political figure is currently under investigation and is being tried in court, the said political figure should step down on the grounds that he is innocent. During a recent campaign, he assured the people that they don’t have to worry about Zahid Hamidi being the next PM as he will not be, reported Sin Chew.

The campaigns for GE this year seem to be more intense than the previous years. As we are bound to carry out our due diligence by voting tomorrow (November 19), who do you think will win? Do you agree with Nazri’s take on Zahid Hamidi not being the next PM?

Also read: Zahid Hamidi: BN is an Honest Government That Has Been Caring for Rakyat Despite its Flaws 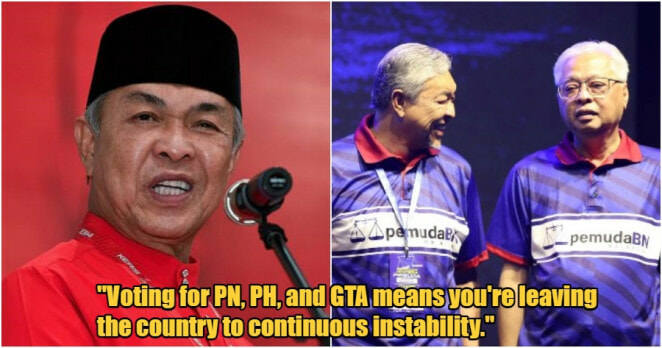