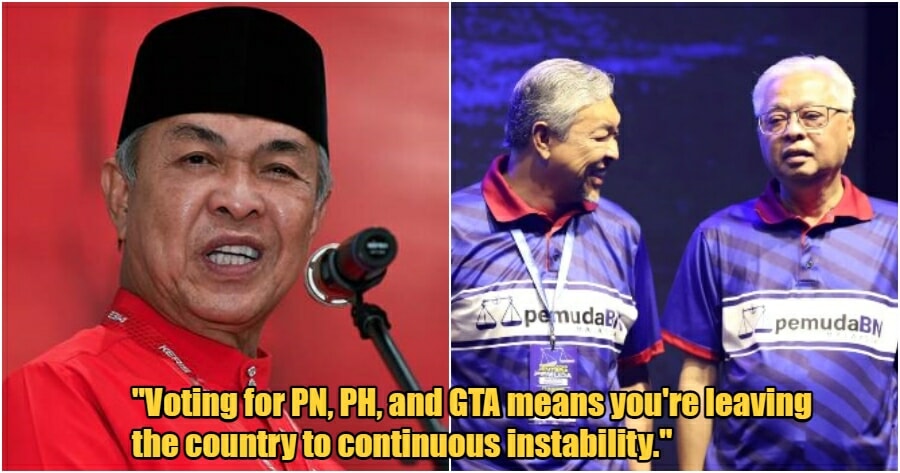 Today (November 15), a large number of voters among the army and the police have the opportunity to cast their votes before anyone else does. They’re among the earliest group of people who get to “shape” the fate of the country by exercising their right to vote.

The President of UMNO, Ahmad Zahid Hamidi has a message for the early voters.

“Be confident, and give BN a chance.”

They ruin your hopes and dreams

Without naming the organisation, Zahid Hamidi said that BN’s opponent crushed the rakyat’s dreams and hopes when they were the government for 22 months.

“They betrayed your hopes. In the blink of an eye, the economy collapsed and the harmony was ruined, all thanks to them.”

In his Facebook post, Zahid highlighted how the opponent failed to use their time as the government to lead the country, but instead, they focused on eliminating their political opponents.

To convince the early voters and fellow Malaysians, Zahid went on to emphasise how BN has helped the rakyat over the years, as well as being a government without lies. 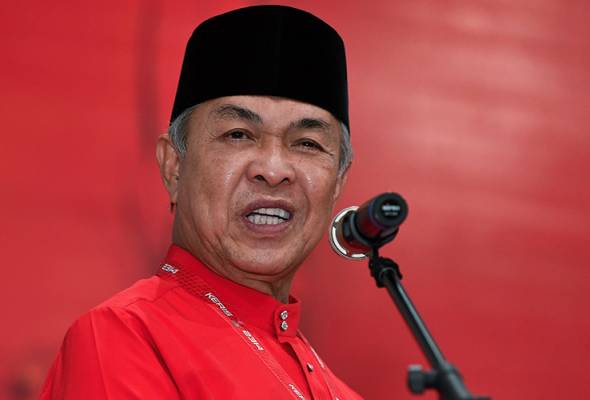 “We may have our flaws, but at least we’re an honest government. We have succeeded in empowering the welfare of the rakyat,” Zahid explained.

To Zahid, BN is not only capable, visionary, and experienced in leading the country, but they also have good records of improving and prospering the country for decades. He also convinced the early voters that if they vote for BN, it means they are on board with BN’s visions 0f a harmonious and stable country. 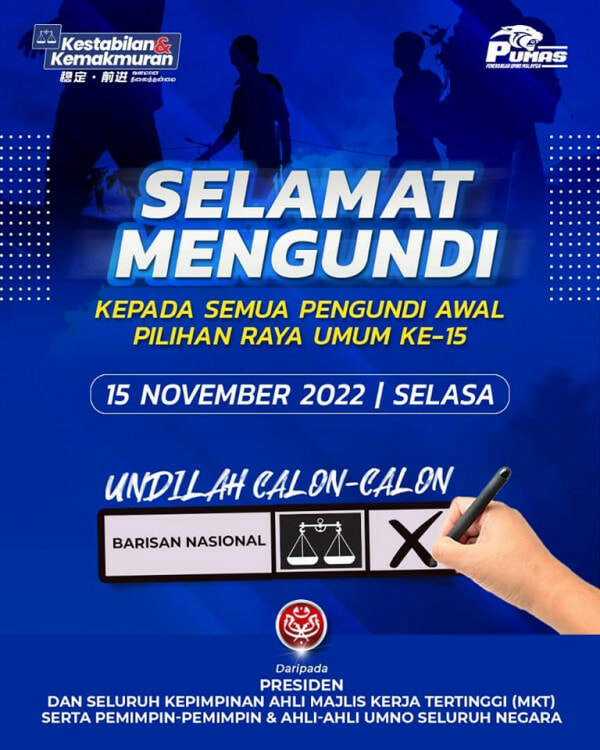 At the end of his post, Zahid urged the people not to repeat the same mistakes again and reminded them that BN has returned the mandate back to the rakyat, which they should use wisely.

Everyone is expected to carry out their due diligence to vote, and at the same time, everyone has the free will to vote for any party they deem fit to lead the country. Do you agree with Zahid’s take on BN and PH’s performance in the past? 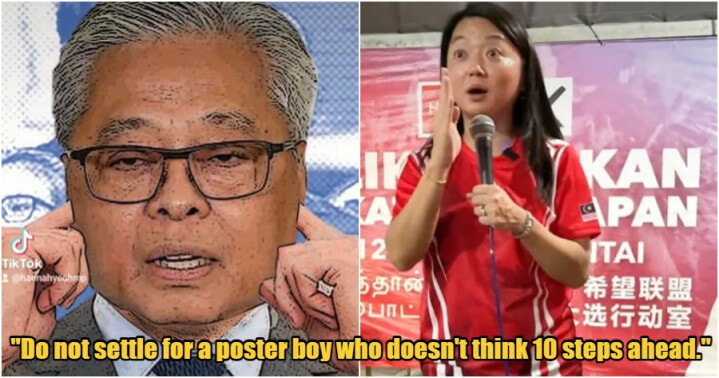