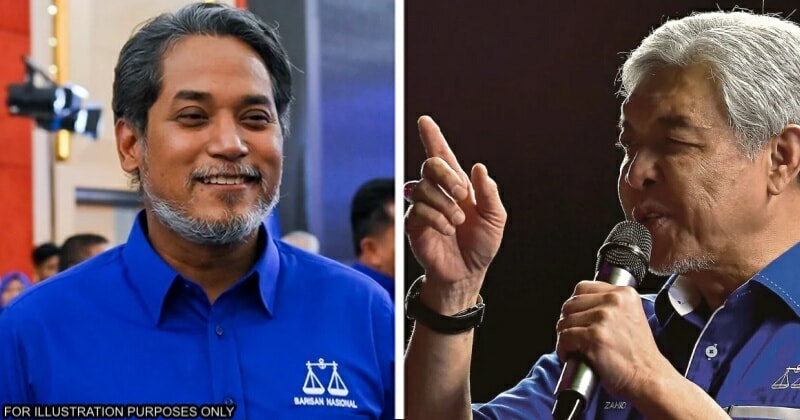 This was after Khairy declared his intention of becoming Prime Minister one day and to develop Malaysia. As reported by FMT, Khairy said so during a ceramah in Taman Saujana Utama on 9 November 2022 in which he said that he is ready to lead the country. 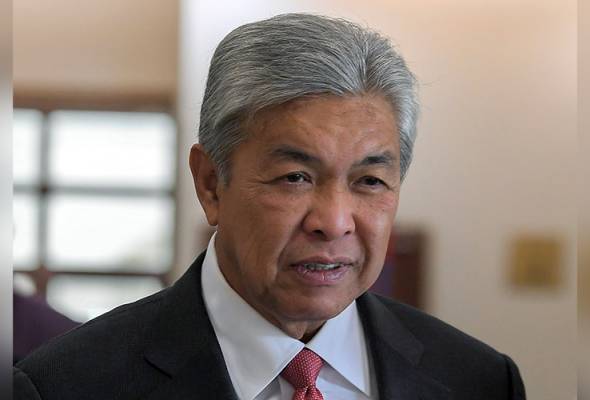 According to Sinar Harian, Zahid Hamidi said that Khairy should focus on strengthening the party and winning the Sungai Buloh seat first before making any statements that could affect BN and UMNO’s image. The BN chairman asserted,

“We can have different opinions, but to make allegations or self-promotions, saying that one is the best, the smartest and wisest; that’s just being full of yourself. Now is not the time to raise frivolous matters, but to give our full attention to winning BN candidates,”

So, what do you guys think of the statement by Zahid Hamidi? Share your thoughts with us in the comments.

Also read: PAS Youth Leader Apologises After Warning Voters They Will “End up in hell” If They Don’t Vote For PN 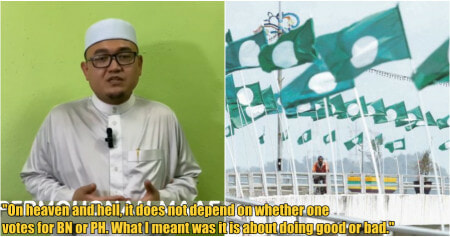