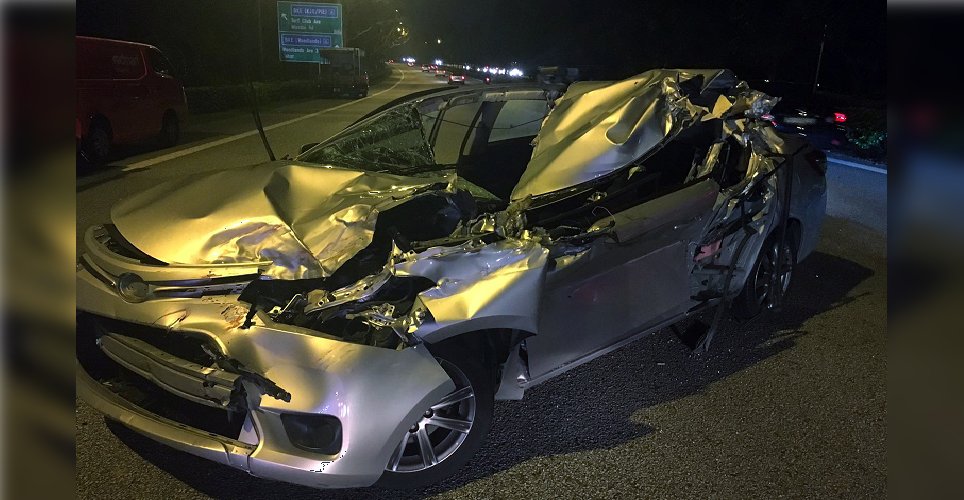 The first ever fatality involving an Uber driver and one of the passengers he was transporting was reported in Singapore.

On 25 September 2016, he was driving Goh and her pregnant sister-in-law, 20-year-old, Chan Qian Jin at around 3.45am when he crashed into a stationary lorry in front of him.

The Toyota Vios that he was driving at the time collided with the lorry which then rammed into Shuib’s van. The collision resulted in Goh’s death but Chan survived with cuts on her face. They were not wearing seat belts when the accident happened.

The pileup occurred when the lorry driver, 29-year-old Dhanasikaman Pravin Kumar pulled over on the left lane behind Shuib’s van as they just had another motor-related incident prior to that. 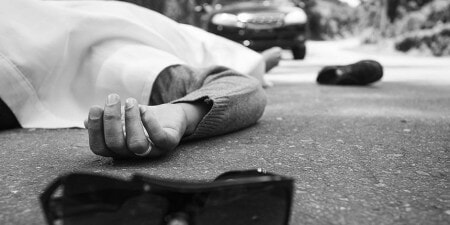 Surveillance camera footage showed that Kumar had turned on his hazard lights 17 seconds before Saddam hit the lorry. Saddam did not notice the stationary vehicles until he was three to five car lengths behind them. He tried to change to the center lane and slammed his brakes but it was too late, as the car still crashed into the back of the lorry, before hitting Shuib and the van.

Due to the impact, the car spun around before coming to a stop on the centre lane facing the lorry. Shuib was caught by the collision and landed on the windscreen of the car with a broken left arm. Goh arrived at the hospital and was pronounced dead at 7.31am.

The court sentenced Saddam to six weeks in prison and a five year driving ban for negligently causing the death of his rear seat passenger and grievously injuring the van driver. The maximum penalty for causing death by a negligent act is two years and/or fine while for causing grievous hurt by doing a negligent act to endanger life is two years’ jail and a S$5,000 (RM15,630) fine. 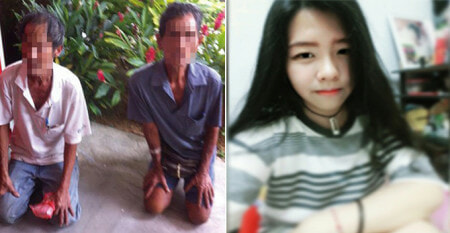