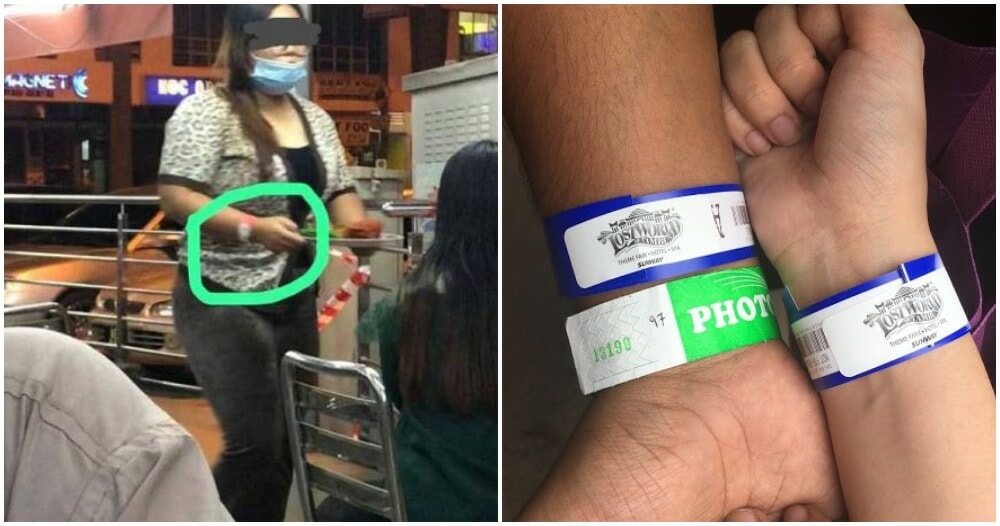 Over the past few weeks, Malaysians have had an eagle-eye out for detecting anyone who’s a PUS (Person Under Surveillance) but choosing to disobey home- quarantine rules. The fear we’re having comes from the right place as the Sivagangga cluster originated from one person who didn’t follow proper SOPs and chose to go out despite being told to be home-quarantined.

However, despite their keen observation, Malaysians have made some missteps along the way about who’s actually a PUS. One of them seems to be this woman from Ipoh, Perak whose picture went viral as everyone assumed she was flouting home quarantine rules and this even made it to the Perak Health Department. 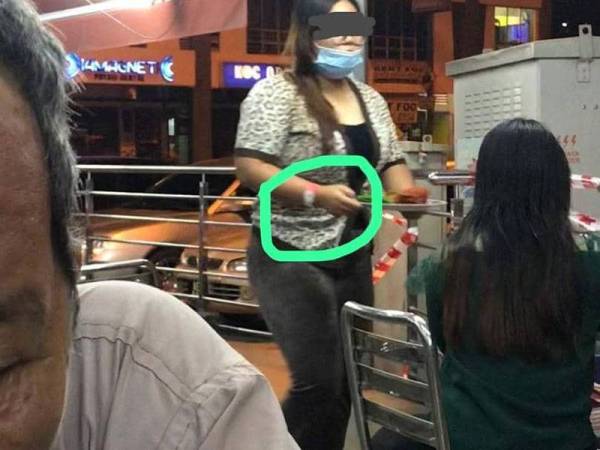 Sinar Harian reported that the Perak State Health Department’s Director, Datuk Dr Ding Lay Ming, said a police report has been made and that the authorities are doing extensive investigations

In an update by Bernama, it turns out the woman wasn’t flouting home quarantine rules and wasn’t even a PUS in the first place! Ipoh district police chief ACP A. Asmadi Abdul Aziz said that after extensive investigations, the wristband worn by the woman was one to enter the Lost World of Tambun theme park here.

“It is just a misunderstanding. That is the wristband to enter the Lost World of Tambun.”

He added they received a report at the Sungai Senam police station from the restaurant owner at Jalan Kamaruddin Isa, Taman Fair Park here who after viewing the image denied the allegation at about 12.22 pm today.

What do you think of this blunder? Should we be more careful before we start spreading unconfirmed news? Let us know in the comments section!

Also read: Malaysian Couple Seen With Pink Wristbands Turned Out To Be Visitors From A Pet Shop