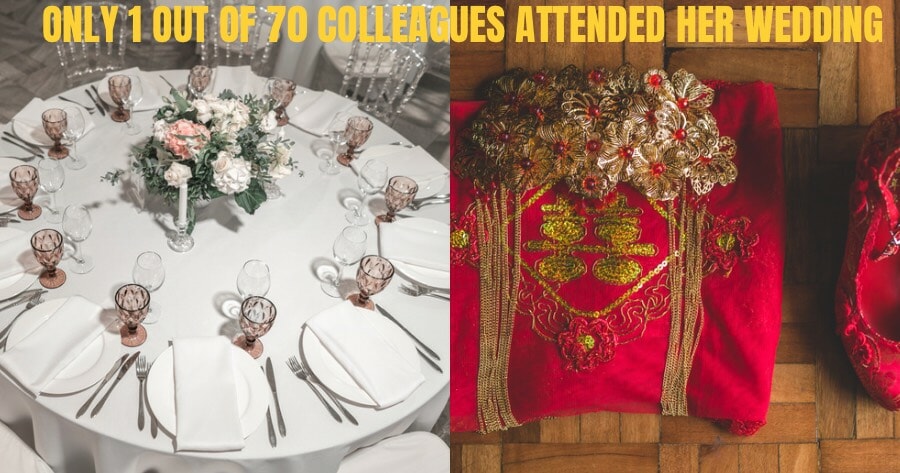 Weddings are a special occasion and oftentimes people would have banquets, where the wedding banquet would be to have all your friends and family gather to witness and celebrate the love!

Unfortunately, for this couple in China, things did not go as planned. 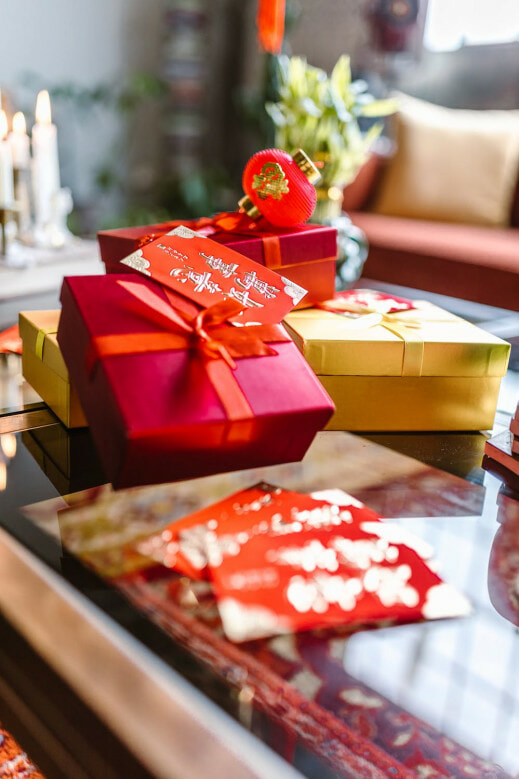 According to Sohu, a woman in China allegedly invited 70 of her colleagues to her wedding. She mentioned in an interview that she was feeling doubtful as she has given souvenirs to a third of the company and if she only invited a few, she was worried that it would cause disharmony amongst her colleagues.

She then decided to invite all her colleagues 2 months before her wedding banquet. It wasn’t until the day of the banquet that she realized that out of the 70 colleagues that she had invited, only 1 showed up.

The 1 colleague that did attend her banquet, turned out to be her mentee. She had to throw away enough food for six tables, and she also felt completely humiliated in front of her family. She was so furious that she quit her job the next day. 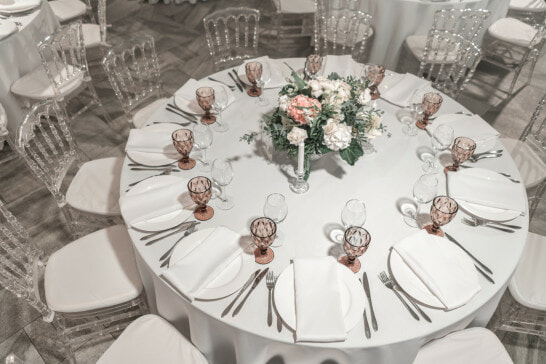 Many online users suggested that she step down because it appeared as though her colleagues did not care about her. Some people advised her to consult with her colleagues first and only extend invitations to people who were certain they would go.

If you had been in her position, what would you have done? Would you have extended an invitation to every employee at the same company? 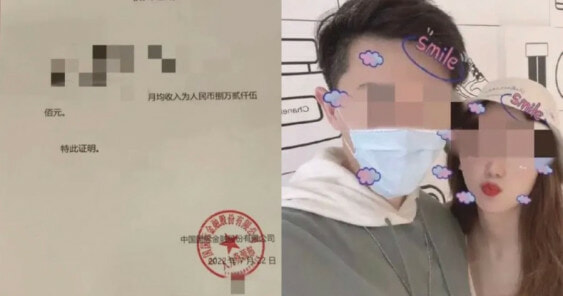