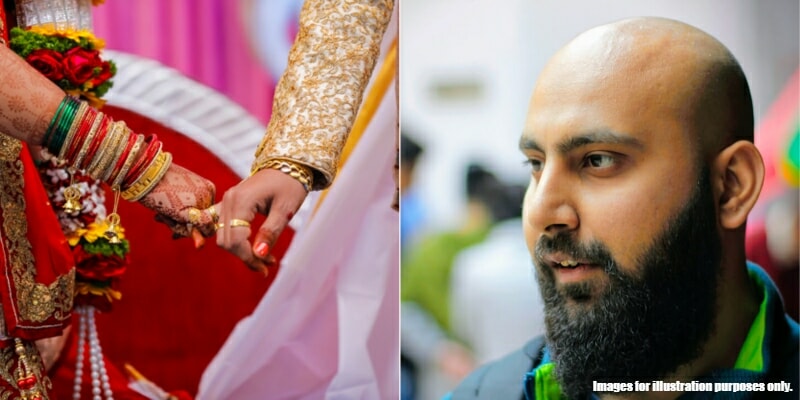 Some men are bald by choice while others may hide their natural baldness in wigs and toupees.

It isn’t something to be embarrassed about, but clarity is key.

As according to Gulf News, a 27-year-old chartered accountant in Thane, India, lodged a police report against her husband, accusing him of cheating her after he had hid his baldness from her. 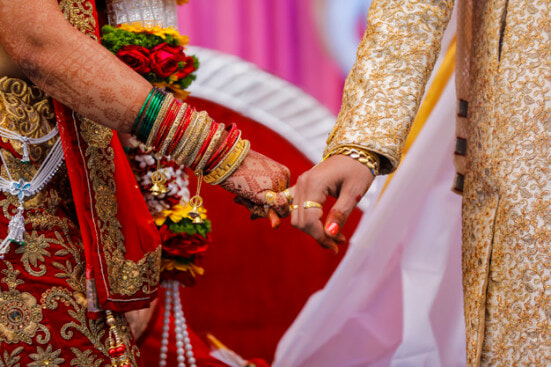 Apparently, her husband’s family did not disclose that he is bald.

In the report, the woman said that she wouldn’t have married the man two years ago if she knew that he was bald, and that he has been wearing a wig the entire time. She also claimed that she got to know of her husband’s baldness a day after their marriage and that her in-laws said that it is not a serious matter when she reached out to them.

This case is now being investigated under Sections 406 and 500 of the Indian Penal Code (IPC) at Naya Nagar Police Station.

The husband has since filed a petition after a Thane court asked him to surrender to the police.

As much as we believe that the husband should have been honest with his wife about his baldness from the beginning, we also feel bad for him as everyone should be loved for who they are.

We hope that his wife will find it in her heart to accept him, bald head and all.

Also read: Woman Has Adulterous Relationship With 300 Men Because Her Husband Was ‘Too Busy’ 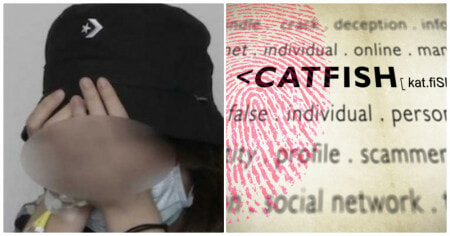