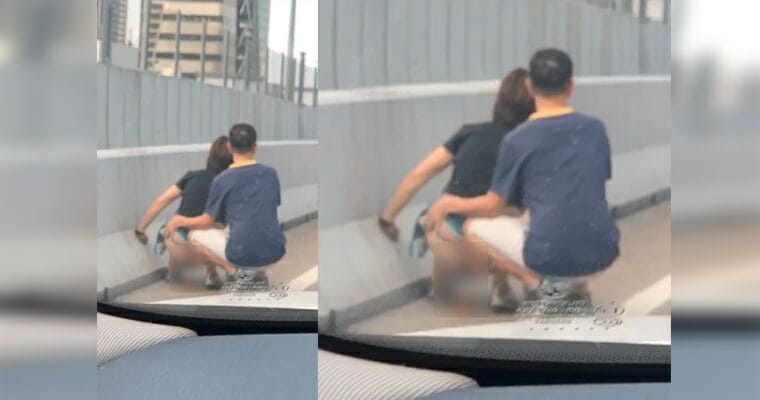 Ever felt the extreme urge to use the toilet while you’re stuck in a massive jam?

A video surfaced on Facebook recently (27 December), showing a woman POOPING by the roadside of a highway. According to Oriental Daily, this shocking incident was believed to have occurred on the Johor-Singapore Causeway, and the road users were stuck in the traffic jam.

In the clip, a man was seen squatting beside the woman, attempting to cover the woman up but the road users were still able to witness 100% of the ungodly sight. He was also holding her waist, and we really couldn’t figure out why he’d accompany the woman doing her business, instead of actually covering her up with a shirt or something. 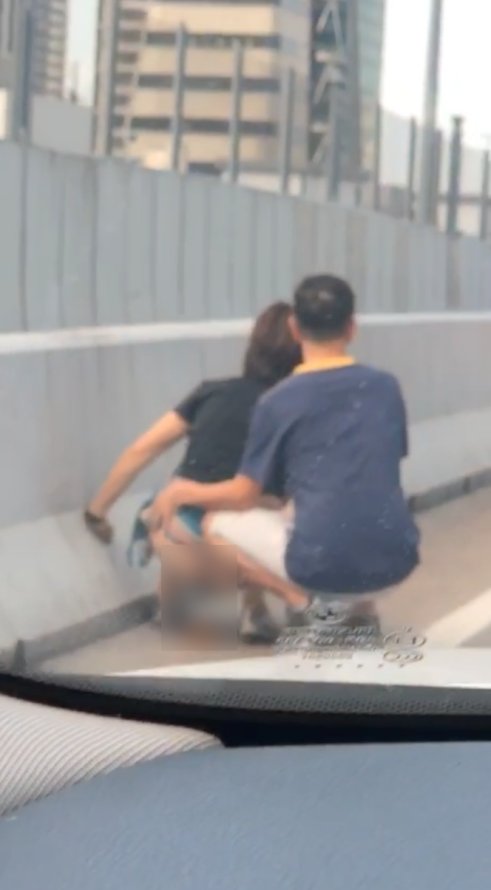 While filming the video from her car, the poor witness could be heard exclaiming “OH MY GOD”. Welp, that must’ve been traumatising for her.

It was said that in the Facebook post that was already removed, the motorists were warned about this highway so they wouldn’t run over the pile of excretion lying on the road. Some netizens even mentioned that the spot she took a dump at was actually nearing the immigration checkpoint, and she could’ve walked to the checkpoint to get her business done. 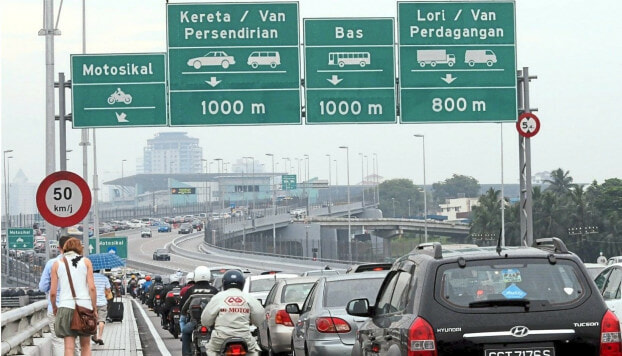 Because of how nauseating and disgusting the uncensored 3-second video was, it has already removed from Facebook. However, this clip is still circulating on WhatsApp, destroying the appetite of people like admin.

Honestly, we don’t know how to feel about this because we understand the helplessness of being stuck in a sh*tty jam while our intestines flip around like a washing machine. But we also think it’s mad gross to actually take a dump in the middle of the road in broad daylight.

This is something we wouldn’t even wish upon our worst enemies, we hope that the woman and the witnesses were able to recover from the trauma. 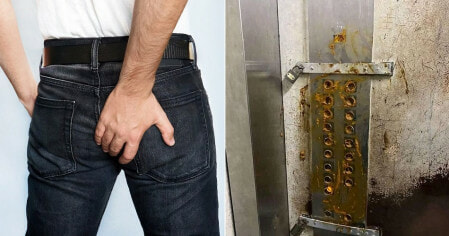