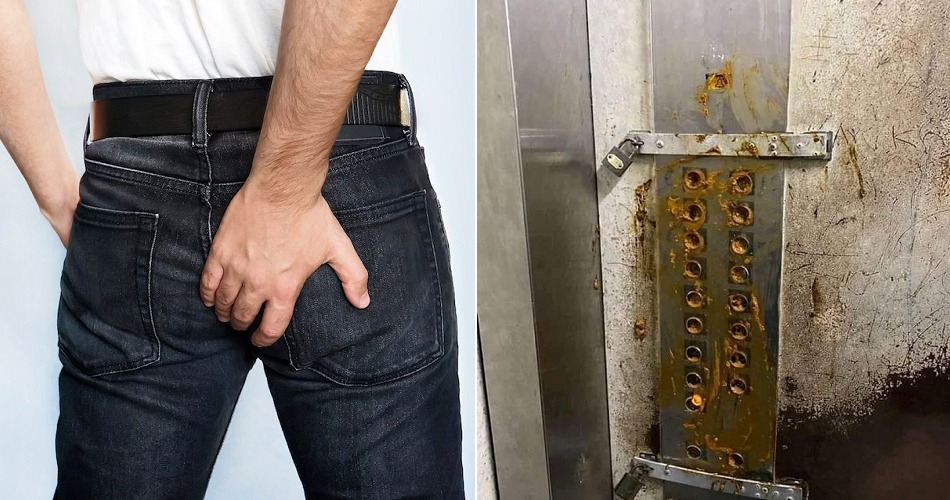 Blegh, what person would do such a thing?

Info Berita Semasa shared that residents in Taman Medan Jaya Apartment, Petaling Jaya were shocked to find that one of its elevators were vandalised with poop. The residents realised that he was smelling something funky on 8am on 18th December 2019 which was coming from an elevator. Initially, they thought it was coming from garbage which was nearby the elevator, but they were beyond shocked with what they found. The resident said,

“I was very angry; I didn’t think someone would dump human excrement on the elevator’s buttons. There has never been an elevator vandalised with human poop before. Usually, the vandalisers would steal wiring equipment in the elevator.” 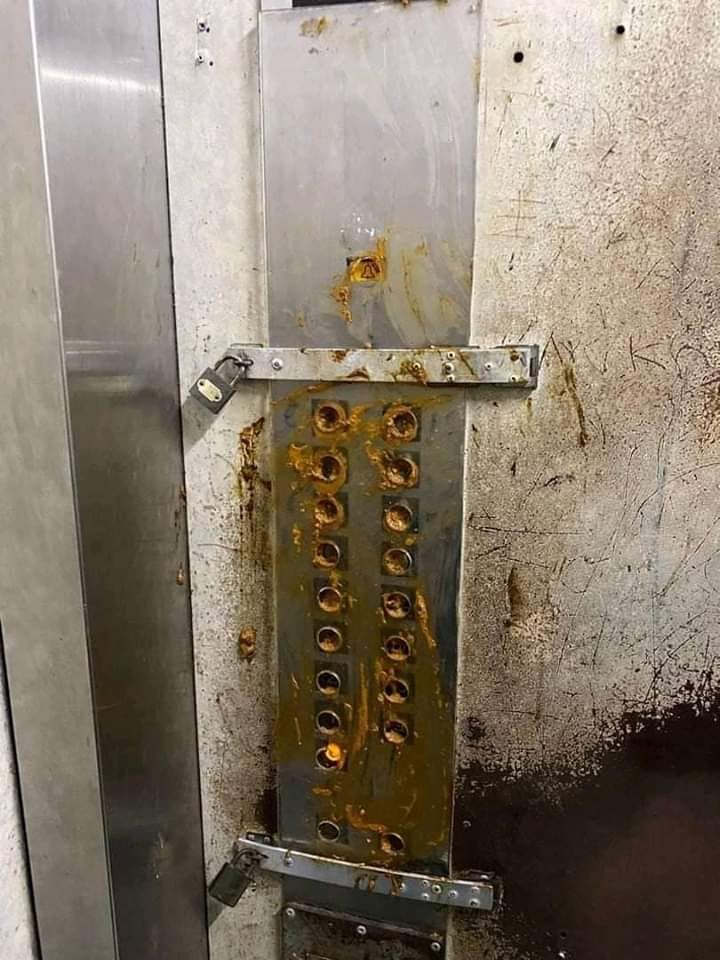 He said that many residents are apprehensive about complaining to the authorities because they are worried that their vehicles might be targeted by the vandals. The head of the apartment, Mohd Zuhdi Mat Saris shared that JMB (Joint Management Agency) took nearly an hour to clean out the poop from the elevator’s buttons. Apparently, a grinding machine was used to open the elevator in order to clean the manure. Zuhdi was quoted as saying,

“A police report was made and I sincerely hope that all the residents will take care of the facilities. If there’s any suspicious behaviour, immediately report it to the authorities or advise the vandals.” 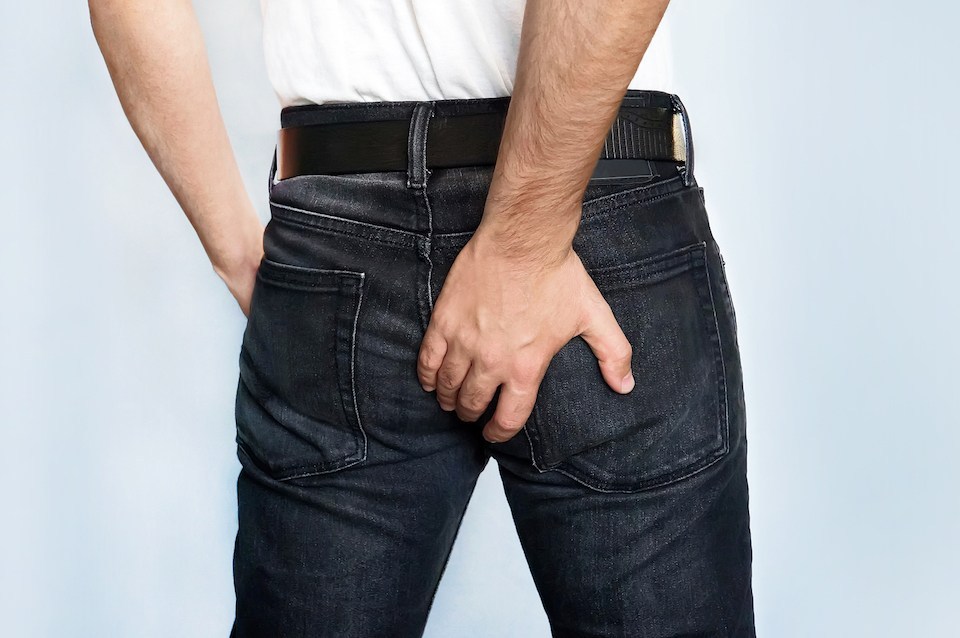 As of now, the elevator still hasn’t been used and there’s still a slight residual odour. Hopefully, the odour goes away soon! 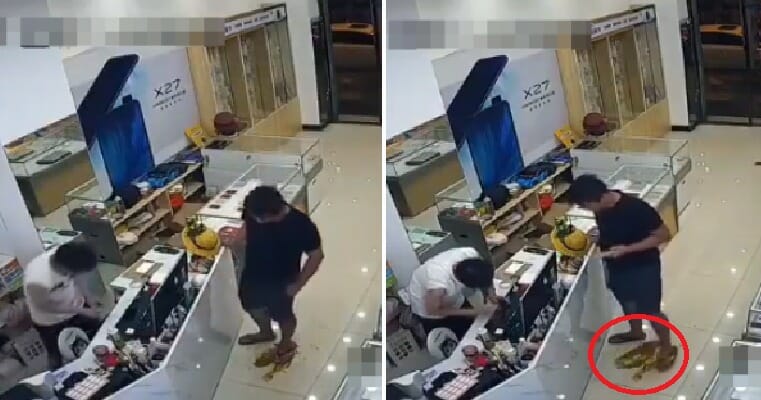