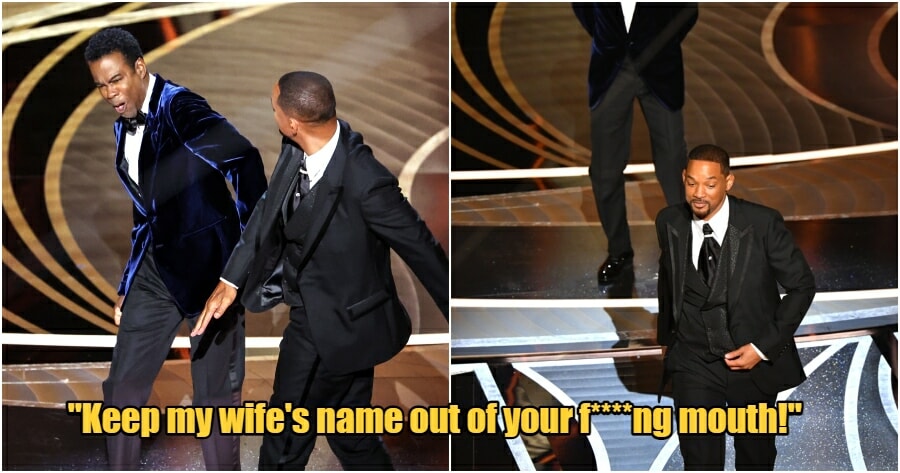 Actor Will Smith stormed the Oscars stage and struck comedian Chris Rock across the face for joking about his wife, in a moment at Sunday’s gala that immediately went viral and left viewers stunned.

Rock, presenting the best documentary prize with a short comedy routine, had cracked a joke comparing Jada Pinkett Smith’s tightly cropped hair to Demi Moore’s appearance in the film “G.I. Jane” and suggested she appear in a sequel. 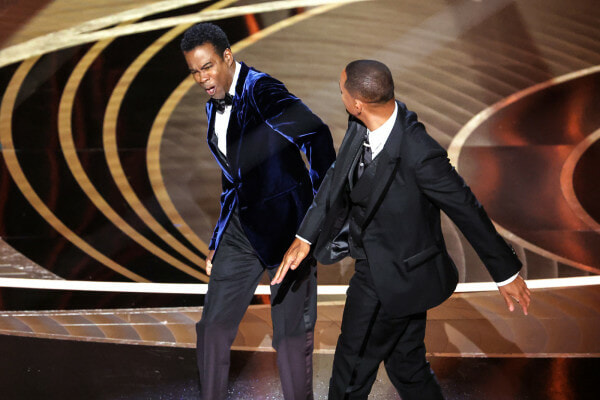 In a moment that triggered awkward silence and confusion in the Dolby Theatre, Smith strode up to Rock and slapped him, before returning to his seat alongside Jada and shouting profanities.

“Keep my wife’s name out of your f****ng mouth,” yelled Smith, forcing the producers to bleep out several seconds of audio from the televised broadcast in the United States. 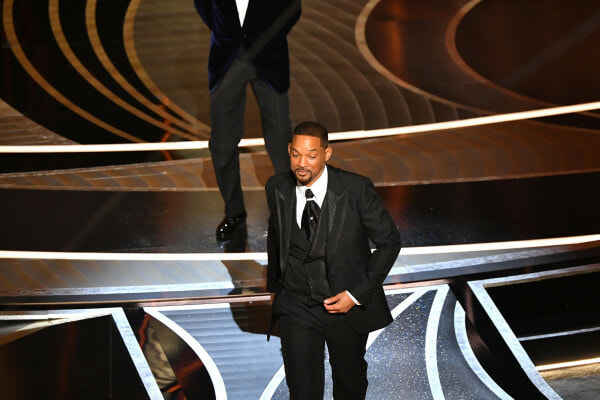 The Los Angeles Police Department said it was “aware” of the incident that “involved one individual slapping another,” but that “the individual involved has declined to file a police report.”

“If the involved party desires a police report at a later date, LAPD will be available to complete an investigative report,” read the department statement obtained by AFP.

Jada Pinkett Smith, who is also an actress, suffers from alopecia, and publicly revealed her diagnosis in 2018. 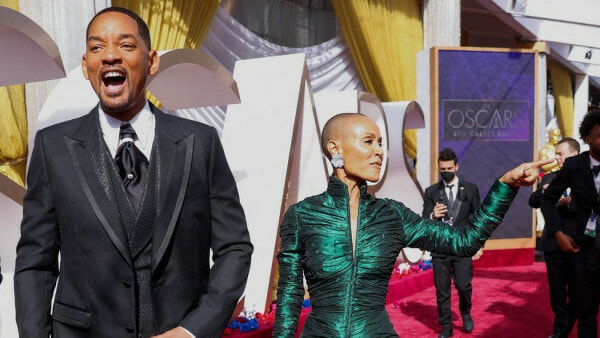 According to The Hollywood Reporter’s Scott Feinberg, who was in attendance, a tearful Smith needed to be “pulled aside and comforted” by fellow actors Denzel Washington and Tyler Perry during a commercial break.

Then, rapper and producer Sean “Diddy” Combs, presenting the next section, said:

“Will and Chris, we’re going to solve that like family. Right now, we’re moving on with love.”

Smith, 53, alluded to the chaotic incident in his acceptance speech for best actor, which he won for his role as the father of tennis greats Venus and Serena Williams in “King Richard.” With tears running down his cheeks, Smith said that “Richard Williams was a fierce defender of his family,” and that “art imitates life.” 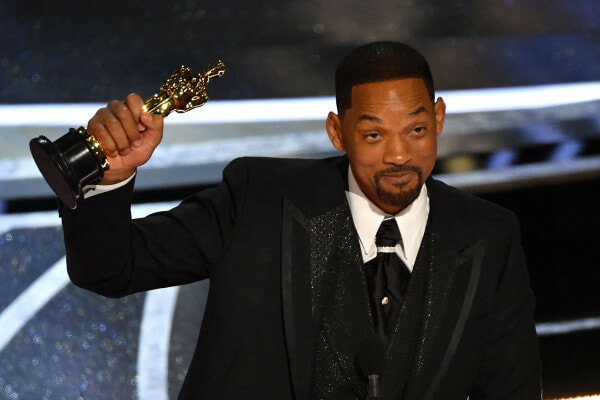 “I look like the crazy father, just like they said about Richard Williams. But love will make you do crazy things,” he added.

“I’m hoping the Academy invites me back,” Smith said after apologising to event organisers and his fellow nominees.

Also read: Will Smith Surprised Malaysians Who Bumped Into Him in Mid Valley Megamall 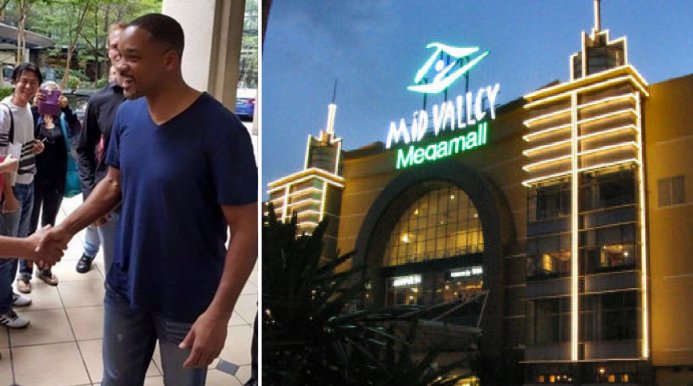