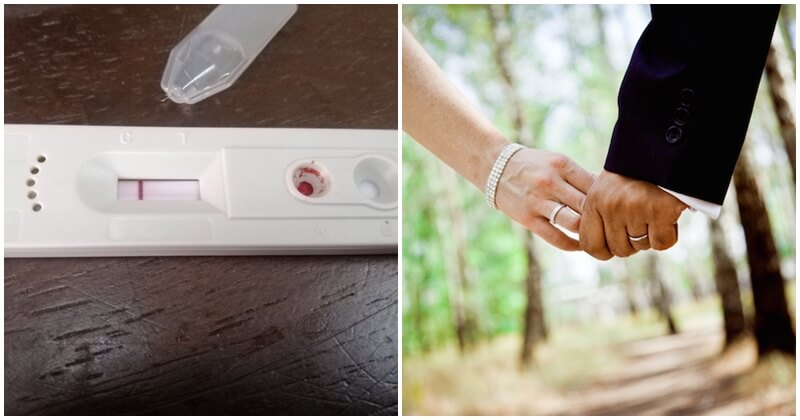 HIV should not be seen as a death sentence, and as one netizen proves — it is possible to live a healthy and romantic relationship with a HIV+ partner.

Taking to Twitter, netizen @Suamikuhivpoz writes of how she is leading a pretty healthy lifestyle with her husband, who is currently living with HIV since 1993.

In her tweet, she writes, “Yes, I am HIV negative, and it is almost six years now, since living with my husband who is HIV+. With HAART treatment, we live like a normal married couple!” 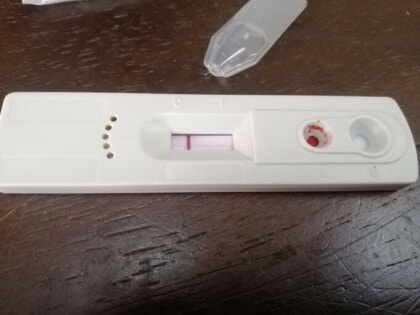 Indeed a story of inspiration, @Suamikuhivpoz has been very open with her serodiscordant relationship, adding that she really wants to stop the stigma against HIV positive people.

For the benefit of the public, a serodiscordant relationship refers to a relationship where one partner is infected with HIV, and the other is not.

Speaking to WORLD OF BUZZ, @Suamikuhivpoz explains that HAART treatment has made it possible for those who are diagnosed with HIV. 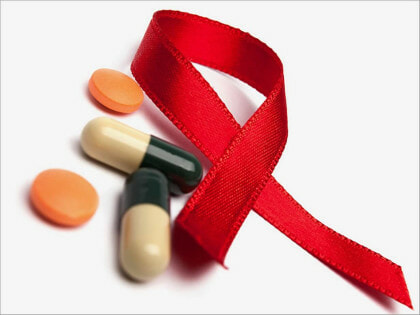 “What’s most important is for those with HIV to be compliant with the HAART treatment and even though it is for life, once you reach the stage of undetectable viral load, you are the same to non-HIV people — able to get married and have kids free of HIV.”

It is also important to note that HAART treatment is provided for free by the Malaysian government. Medical experts have proven that having an undetectable viral load means you are untransmittable or U=U, and that you can have healthy sexual relations with uninfected people.

Here is what she has to share with Malaysians, “Do not be afraid to know your status. HIV is no longer a death sentence. Everyone should know whether or not they have HIV and seek treatment once they are diagnosed.”

Thanks to her tweet that since went viral, many netizens have their eyes open to the HIV+ world, and they urged others not to discriminate those with HIV.

This message was also relayed by experts worldwide, of whom agree that seeking early treatment is key to battling HIV. 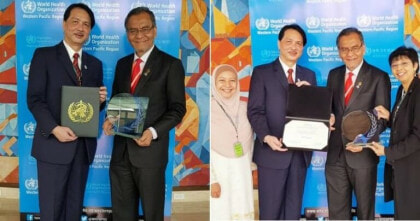