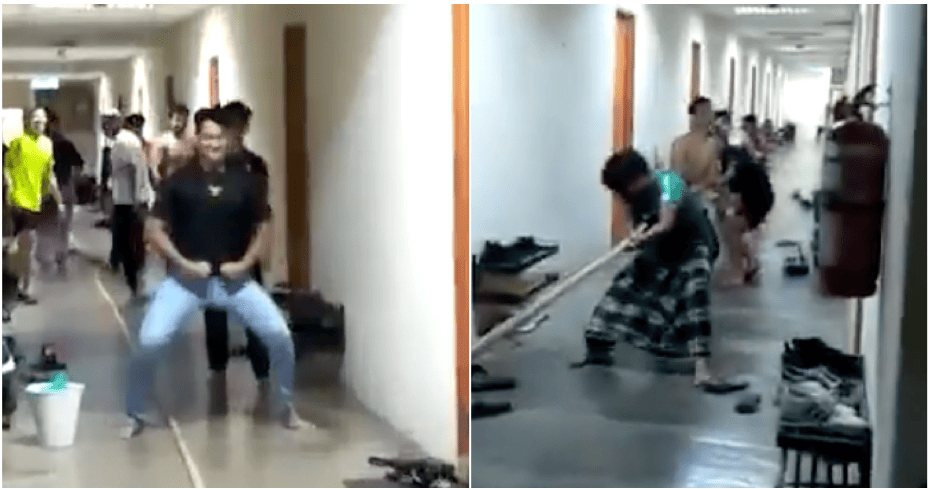 When most of us were still studying, we would dream of finishing our studies quickly so we can go to work and do adult things. Little do we know, the best moments of our lives often come from when we were students, especially in universities and colleges. Adulting often makes us forget what fun with friends is really about.

Recently a video was shared on Twitter by Amri Hakim, reminding everyone how fun it is during their uni days. The video immediately starts with students from Universiti Teknologi Petronas (UTP) engaging in a game of tug of war right in their dormitory hallway! It can be safely assumed that the “war” is between the residents of two sides of the dorms and it ended with the left-wing winning the match. 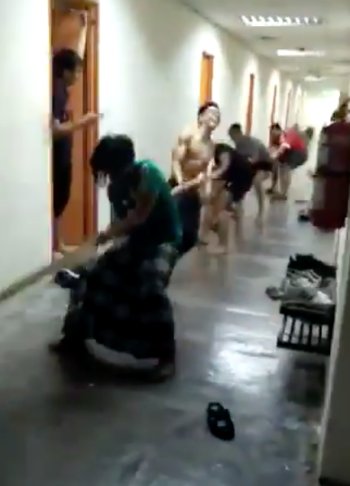 From wearing a sarong to pulling barefoot with waves of laughter all around; the video sums up Malaysian college life perfectly. After going through the conversation below the tweet, these UTP students were actually stressed out after having to study to prepare for their exams. Now, this is a fun way to take a break and deal with the stress! 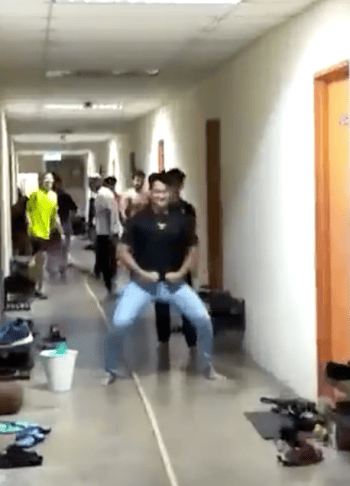 The owner of the video shared the video with a sarcastic line that says,

“Girlfriend: He must be cheating on me right now

Boyfriend(s): (actually busy battling in a tug of war)”

girlfriend: he must be cheating on me rn

For adults, what we can learn from this is that even though we have adult responsibilities now, don’t forget to have fun once in a while! If not, we will forever be bogged down with stress which is very unhealthy. 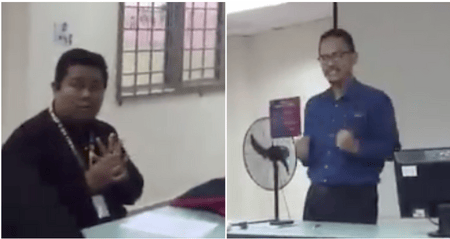